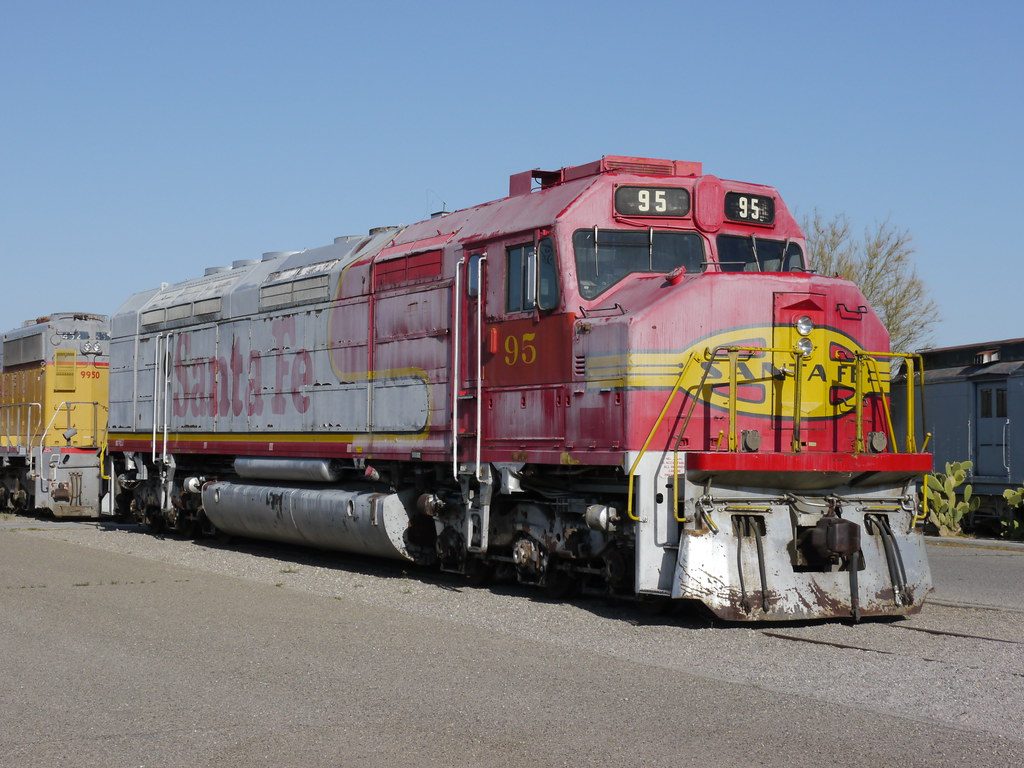 The other economic driver that put Barstow on the map was its location as a nexus of transportation in the American West. First as a transit point for herds en route to Los Angeles from Utah (via the Salt Lake Road) and from New Mexico (via the Old Spanish Trail from Santa Fe). Later, owing partially to the mineral extraction and partly to the geographic location, the town became a major depot for the Southern Pacific, and later the Santa Fe Railroad. In fact, the city is named after William Barstow Strong, former president of the Atchison, Topeka, and Santa Fe Railway. Fans of the golden era of rail will delight at the wonderfully preserved locomotives and other relics of the bygone Wild West.

3 Unique Spots To Visit In Boston To Visit

4 Places To Visit In Zanzibar That Are Amazing