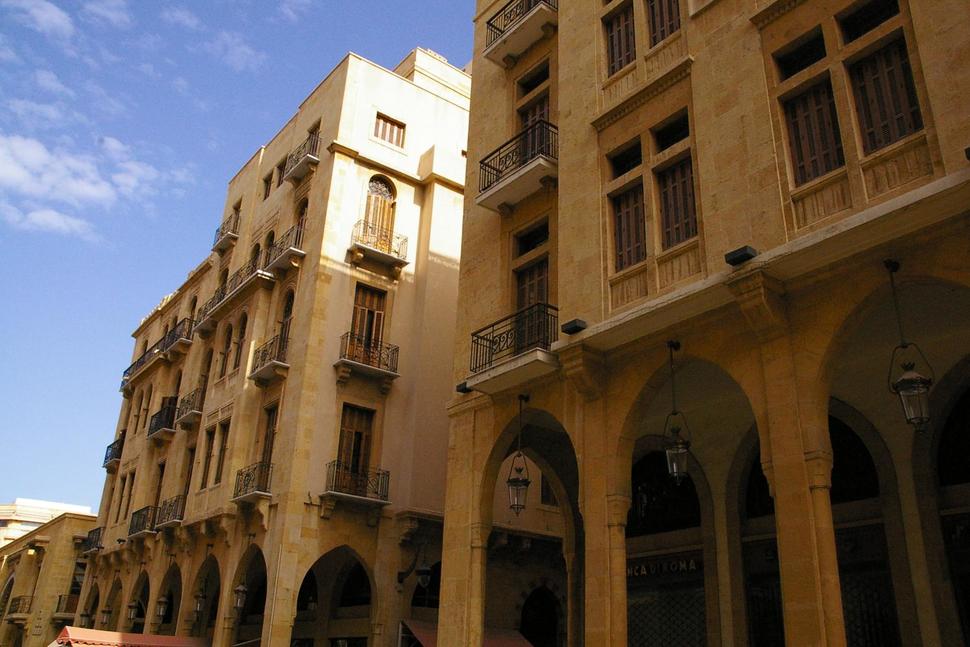 Beirut was home of the most prominent law school in the Roman Empire before it was destroyed in an earthquake in A.D. 551. Excavations in the 1990s unearthed evidence of 5,000 years of civilization, dating the city, which is now Lebanon’s capital, to around 3,000 B.C.