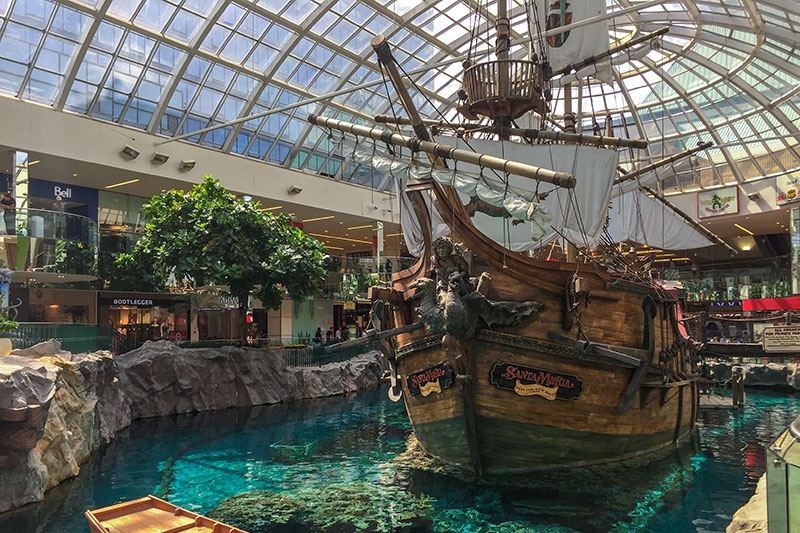 This is the largest mall in North America and it was the largest mall in the world until 2004. It has over 800 stores and services while covering a gross area of approximately 5,300,000 sq ft. This gigantic mall boasts of having between 90,000 and 200,000 visitors per day, hence it is definitely the place to be if you would like to receive an unforgettable shopping experience. The major attractions at the mall include Galaxy land, which is the world’s second largest indoor amusement park, Mayfield Toyota Ice Palace, World Water Park and Professor WEM’s Adventure Golf among other world-class establishments.