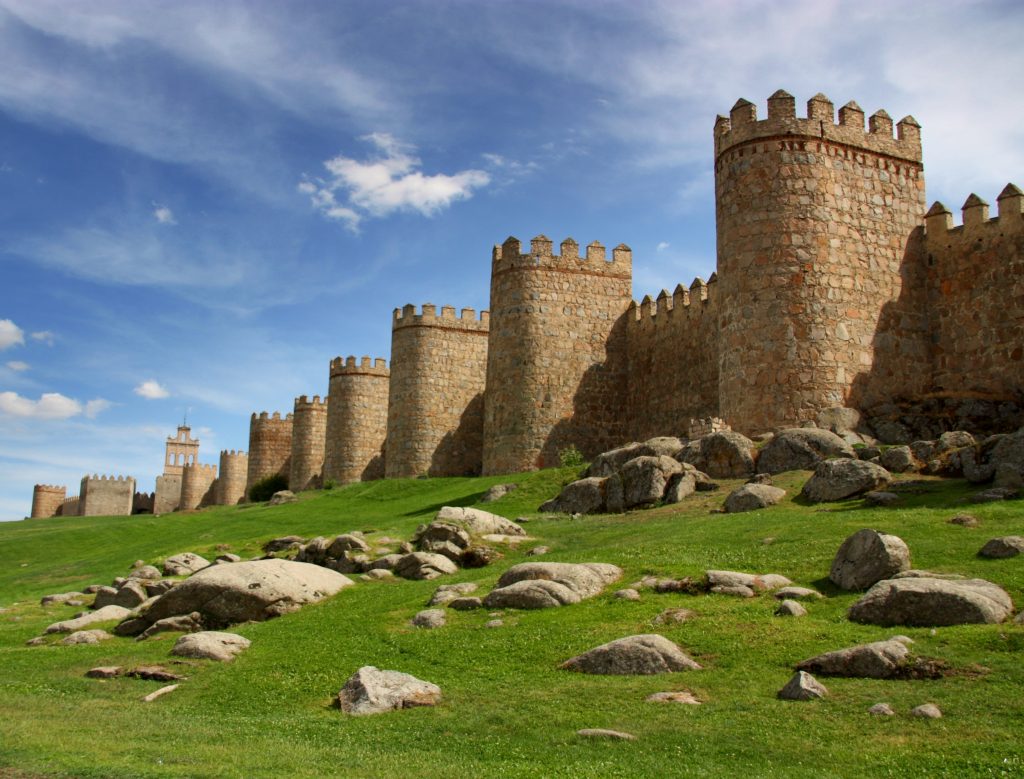 Castilla y Leon is the largest region in Spain. It is known for its vast expanse of plains and its many castles. 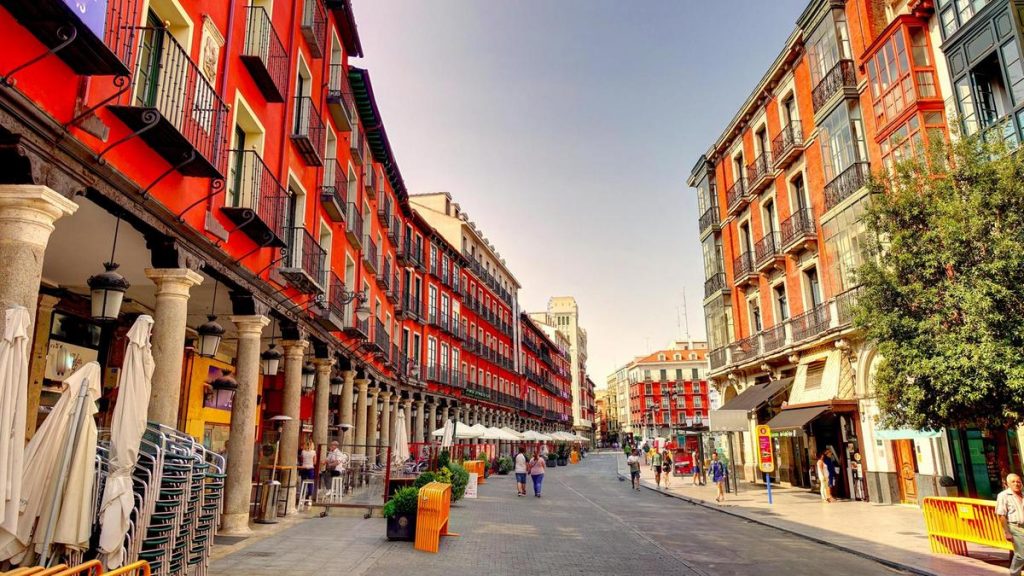 Valladolid is the capital of the region and although it has now become quite industrialised it has one of the most important sculpture museums in Spain and some of the best architecture. 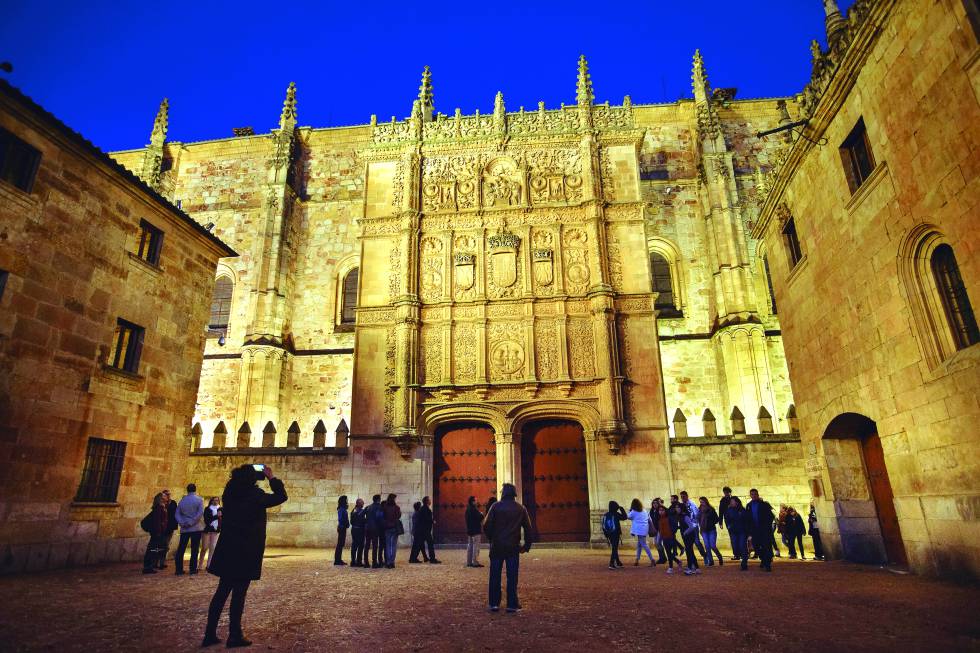 Salamanca is also a great architectural city and is home to one of the oldest universities in Europe, which was founded in the 13th Century as well as having two cathedrals. 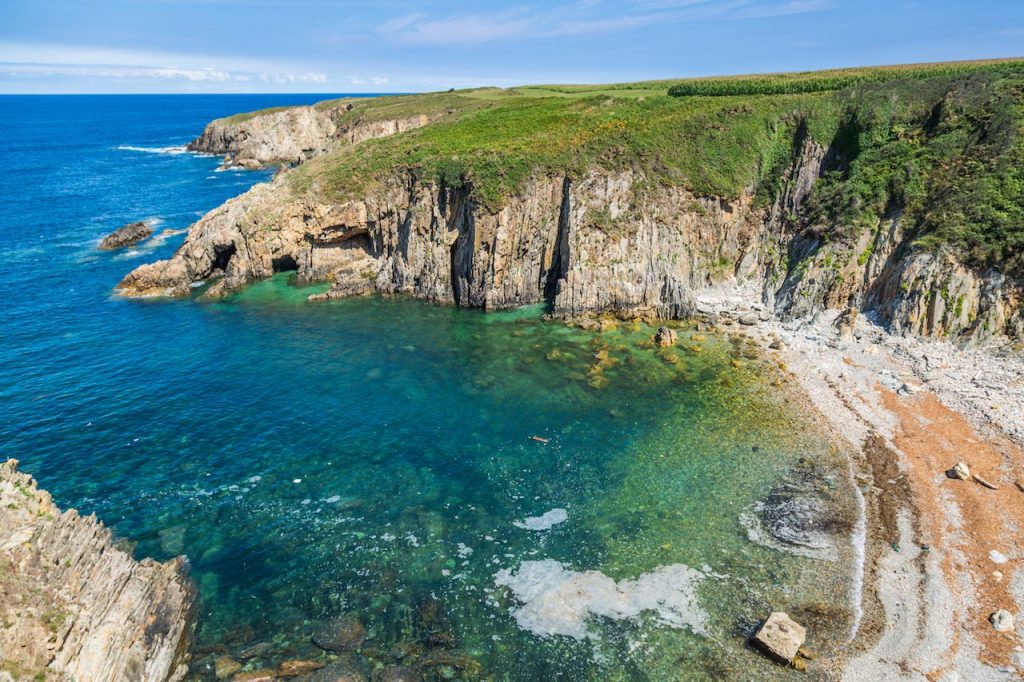 The area of Galicia “Green Spain” is in the far north west of the country. It is known as the ‘land of a thousand rivers’ and is the greenest region in Spain.