As the Western gatekeeper of the Mediterranean, Spain has long been known for its beautiful beaches and resorts. It is the first of the European countries to border the Mediterranean when journeying east, so it is a natural destination for people from the United States and all over the Americas. Travelers also find a lot of appeal in the warm waters of the Atlantic Ocean that border Spain on its west coast, above and below Portugal. Northern Spain in particular has been noted for its many surfing opportunities.

Spain is known as one of the world’s most productive agricultural countries, and tourists love to take a trip to the many vineyards and olive groves cultivated throughout the countryside. The groves of Jaen and the vineyards of Majorca are particularly popular. 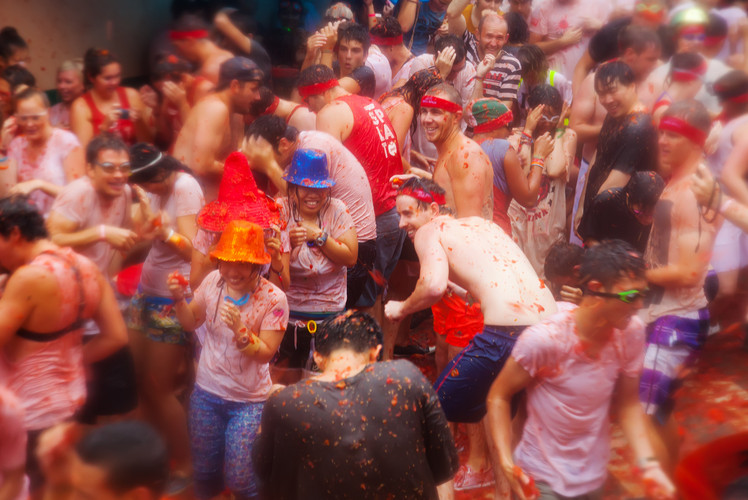 Any time someone thinks of Spain, they naturally think of festivals. The country is the land of the fiesta, and there are festivals to enjoy year round. Carnival is one of the most famous celebrations, celebrated throughout the country but with the biggest parties in Cadiz and Santa Cruz. The April Fair in Seville is also widely known for its flamenco dancers and its bullfighting, and all over Spain the running of the bulls is practiced each year. 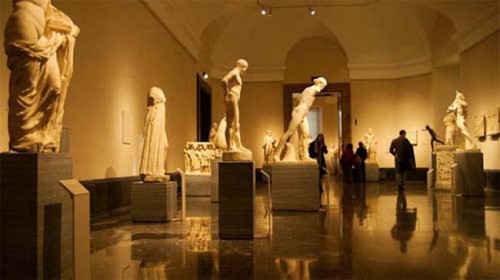 Spain is the home of a rich and varied cultural history, evidenced in the many components of Spanish culture today. Spain was one of the northern most points of the ancient Islamic empire; in fact, it wasn’t until the years just prior to Christopher Columbus sailing to the New World that the forces of Allah were permanently ousted from the country. This mixed heritage is still celebrated in the Moros y Cristianos festivities in southern Spain in the springtime. As mentioned, the country is credited with funding the person who eventually was given credit for discovering the New World, and there are museums and monuments throughout the country commemorating that historical voyage.