1. Batting Around in a Cave 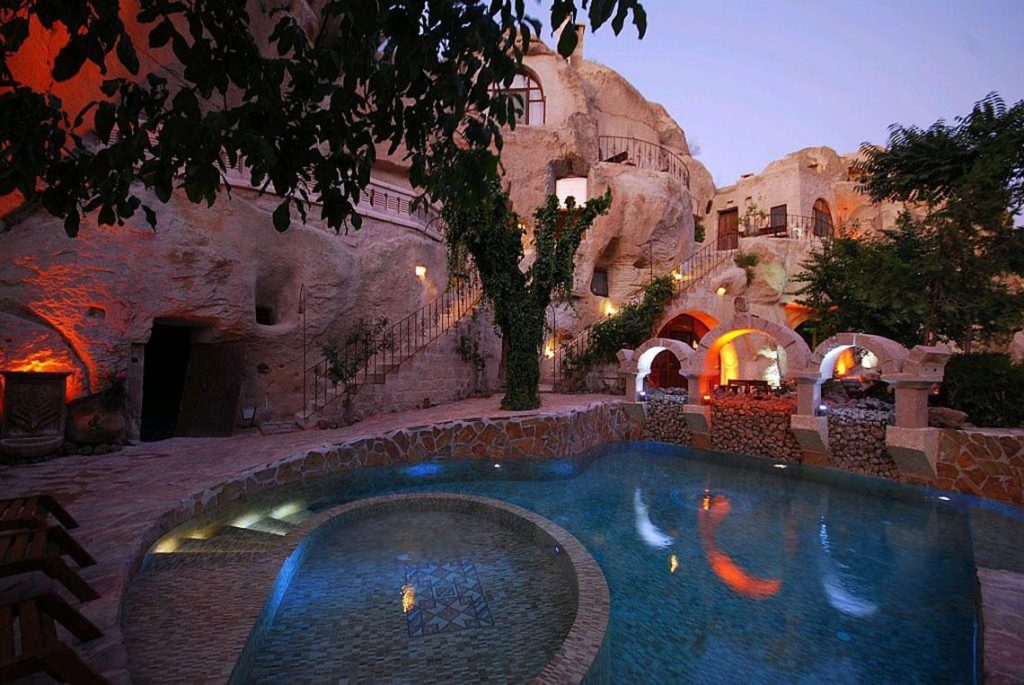 You may not know that there are several underground hotels in Cappadocia, Turkey (a region in the middle of Turkey not too far from Ankara), but the most highly touted one of all is the Gamirasu Cave Hotel, which is located inside a restored, thousand-year-old Byzantine monastic retreat. There are 18 exquisitely adorned rooms, some of which were actually monk cells, which are carved into the cave or built with volcanic rock. 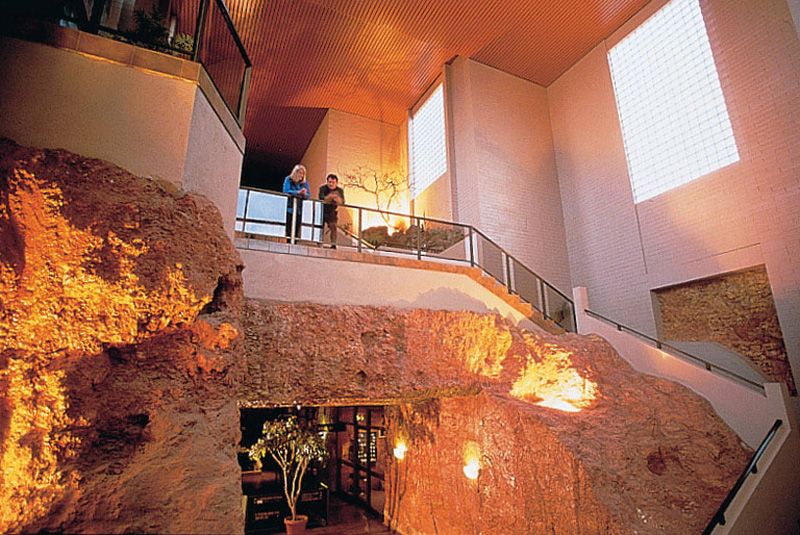 The Australian outback is filled with opal mines and dugouts galore—so dive in and experience one first-hand at the Desert Cave Hotel located within the sandstone of Coober Pedy. The hotel boasts 19 underground rooms, and about 30 rooms above ground for those who prefer not to live troglodyte-style. Also underground are casinos, shops featuring locally mined opals and Aboriginal arts and crafts. Rooms are about $150 a night, not including meals or a cave tour.

3. Sleeping in the Pipelines 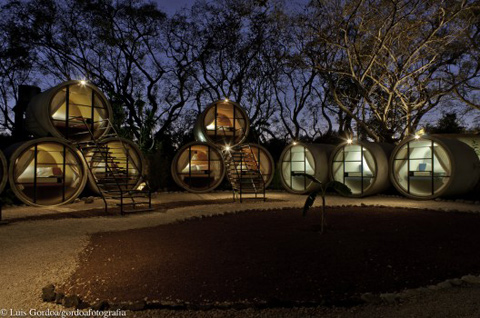 If you ever wanted to brag that you slept in a drainpipe. Daspark Hotel in Lintz, Austria consists of three concrete drainpipes in the middle of a park. Inside each one is a teeny room built for two, with a double bed, a lamp, a small storage space, and even power outlets. Food, toilets and showers are all located nearby. If you’re concerned about sleeping in a public park, rest assured that the drainpipes are all locked with a safety code. And best of all, you get to determine your own rates.

4. Sleeping with the Fishes 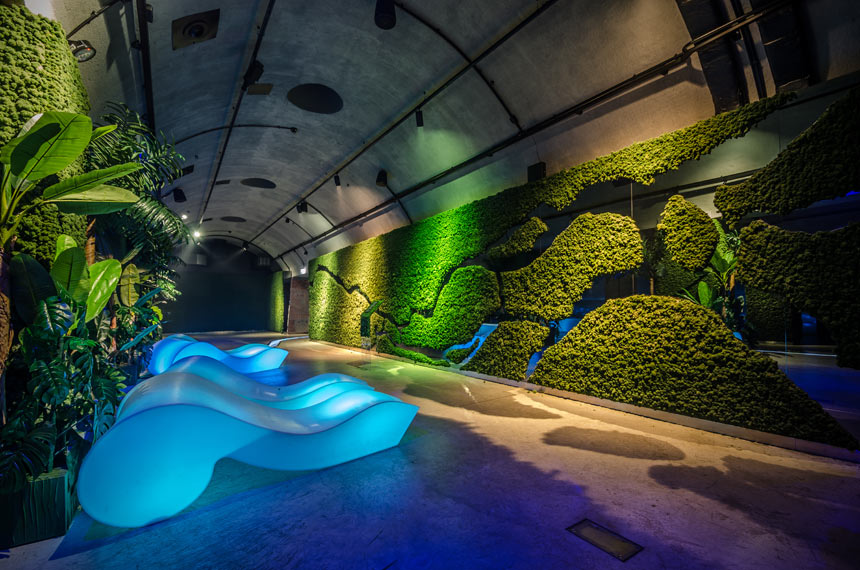 With both China and Dubai building underwater hotels called the Hydropolis, sleeping under water seems to the wave of the future. China is hoping to have its land-based HydroTower component open by the Olympics, but if you can’t wait until then, visit the Jules Verne Undersea Lodge. This underwater hotel is actually a research lab in Key Largo, Florida, but regular landlubbers are invited to spend the night. You’ll actually have to scuba dive your way into the hotel, but they’ll give you all the necessary training.