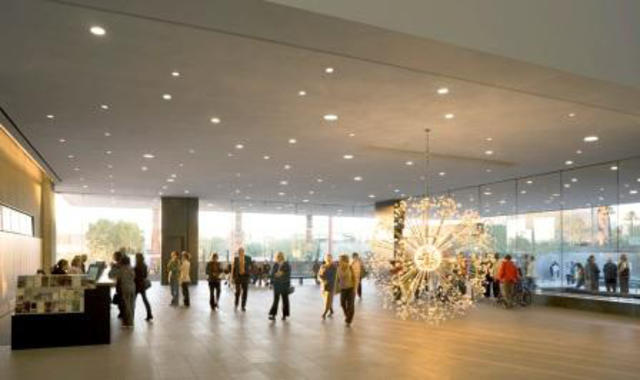 The Phoenix Art Museum was built in the 20th century and is one of the most visited attractive highlights in the city. It welcomes lovers of art work from all around the world. It is an abode to a vast collection of American, Asian, European and African art works. The museum also features live performances and art films annually to inspire lovers of art. It is a top notch place to be with your family on vacation. 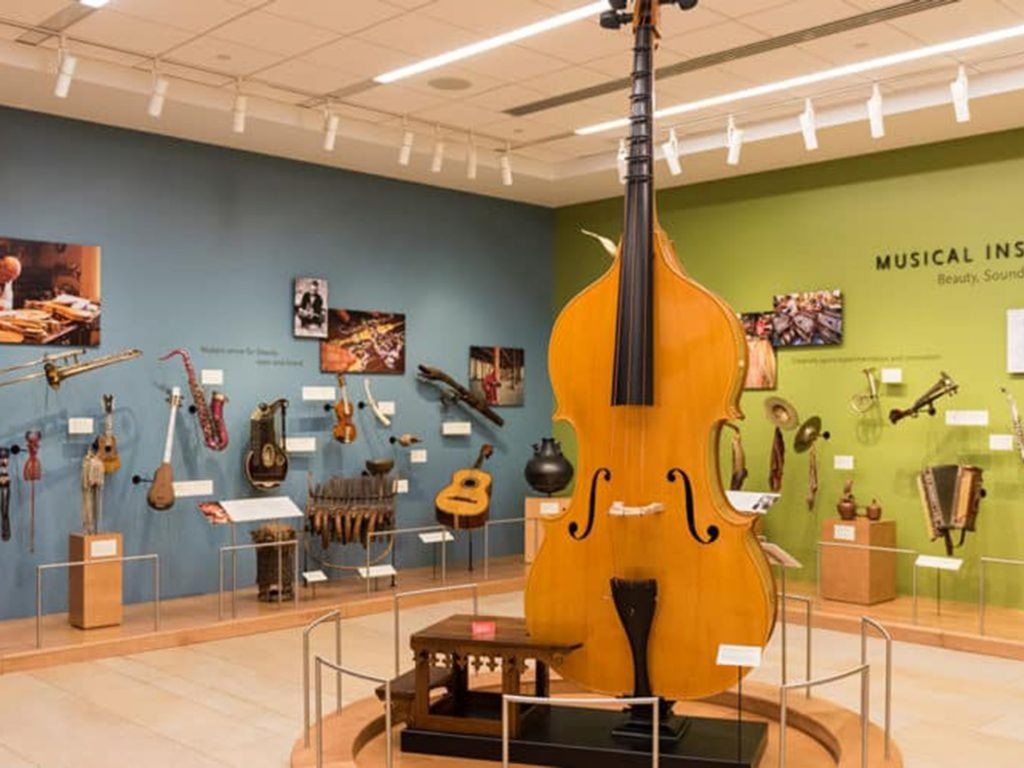 The Musical Instrument Museum is an enthralling architectural structure which accommodates millions of music lovers annually from every corner of the world. It also houses a fascinating collection of over 15,000 musical instruments and artifacts. Visitors are entertained by taking a tour and seeing different musical instruments on exhibits and also get to play with some. 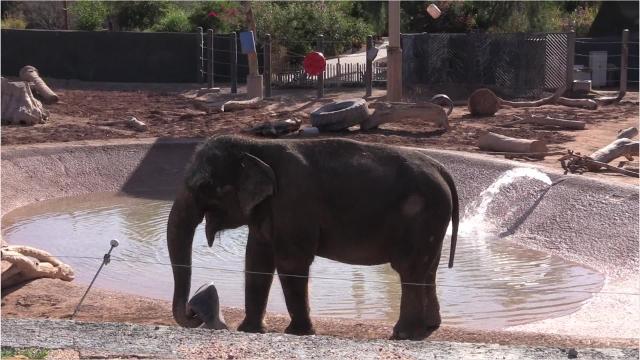 Phoenix zoo is one of the country’s largest privately owned zoos. It is home to different species, housing over 1,400 animals with more than 30 different endangered species from all around the continent. It is the most visited tourist attraction in Phoenix after the Arizona Science Center. 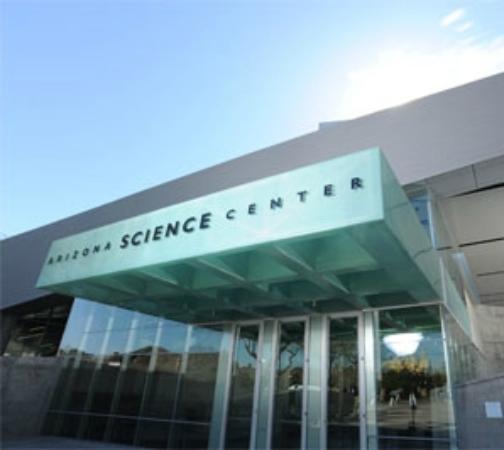 Located on 164,000 square feet land mass downtown of Phoenix is the Heritage and Science Park. Arizona Science Center is a popular learning center which accommodates thousands of science-lovers, researchers and students on field trips. Science summits and educative seminars are also organized all throughout the year, at this center. It is a top notch spot to explore scientific innovations and recent science works on interactive displays.