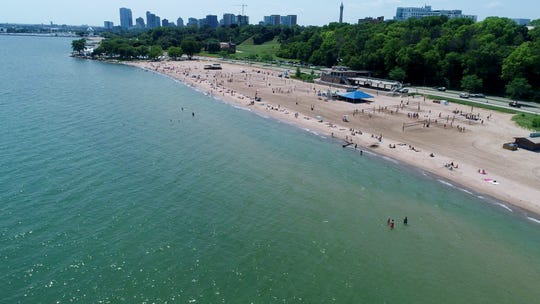 The Lakefront area in this city is one of the most attractive downtown areas as compared to any other city in the US. Visitors can satiate their hunger for shopping in various boutique stores and galleries, have a sumptuous meal on the shores of Lake Michigan or just explore the outdoor recreational state parks and walking trails in the city. 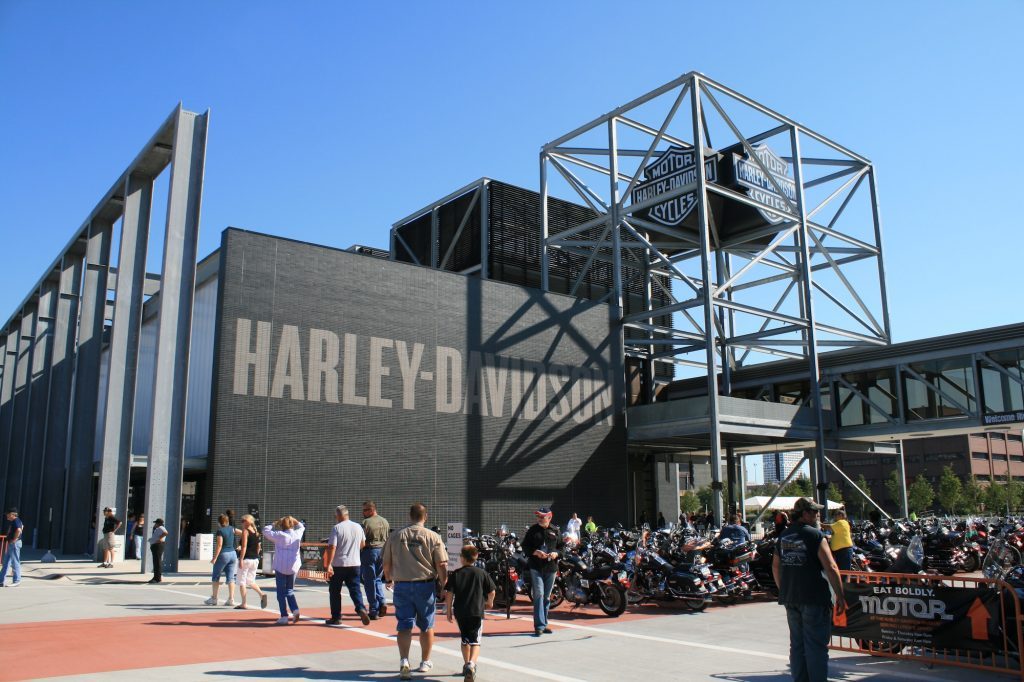 One of the oldest industries has surprisingly turned out to be a great tourist attraction, the Harley-Davidson Museum. It was back in 1901, when William S. Harley, Arthur and Walter Davidson, and a German engineer produced their very first motorbike. It was soon followed by mass production, and the name became a sensation beyond imagination. There are more than four hundred motorcycles and artifacts housed in this museum where the oldest Harley “Serial Number One,” is also stationed. 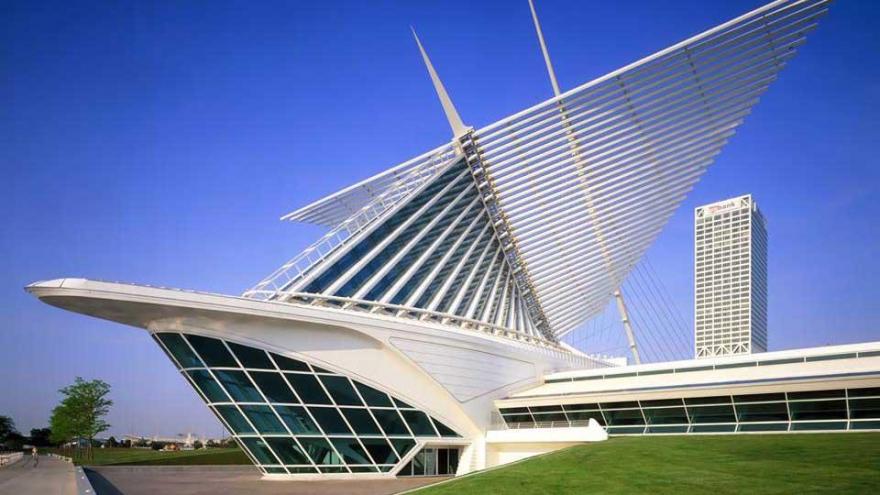 The Milwaukee Art Museum was established in the late nineteenth century that houses more than twenty thousand works of art right from antiquities to the present day art. Some of the main attractions that draw visitors from across the globe are the European, American, modern, and contemporary works including fine prints, drawings, and photographs, as well as Asian and African collections. 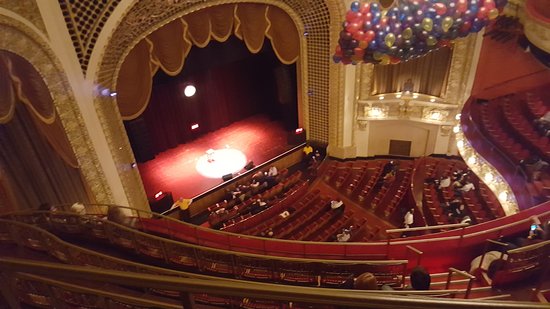 Constructed in the late nineteenth century, Pabst theatre and mansion is noteworthy for its Flemish Renaissance Revival style with a graceful Baroque interior. The theatre which is present on the National Register of Historic Places continues to be used for stage performances and musical productions. The Pabst theatre is also well-known for its superior architecture which attracts a large influx of people interested in the performing arts.