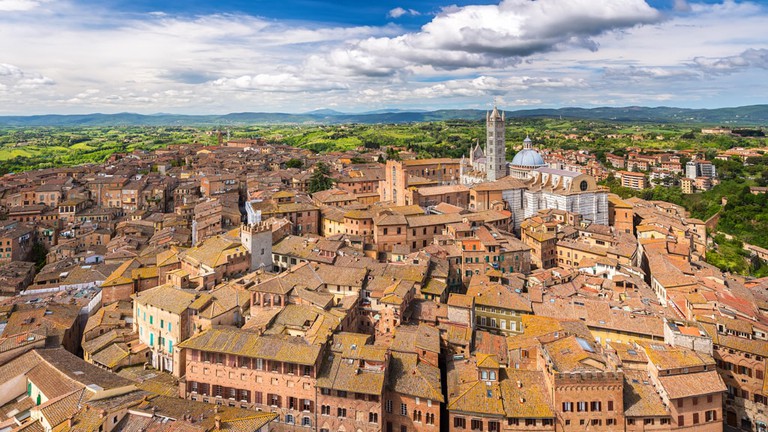 Everyone knows about the leaning tower of Pisa. Yet there is so much more to the city. Pisa has an outstanding medieval center. It was once home to poets Lord Byron and Shelley and their homes are available to tour. Like Florence, Pisa has beautiful Duomo and Batistery along with parks, statues, and a walk along the river. 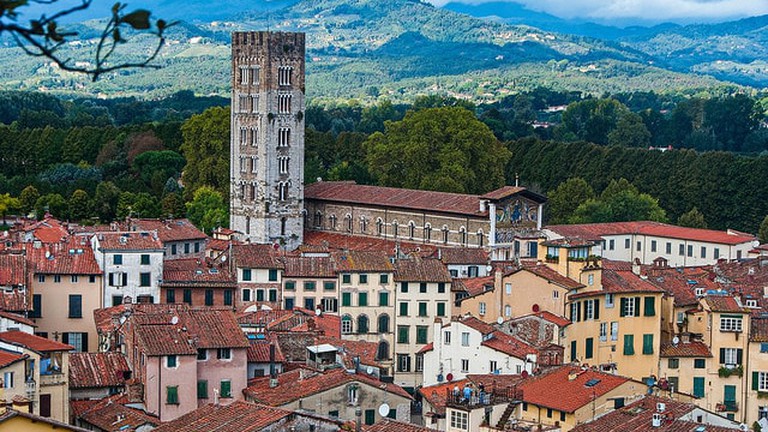 One of the best preserved wall cities in the world, Lucca’s wall gives people walking and bicycle paths overlooking the city. There are also gardens atop the walls, all allowing tourists to walk around the city’s historic center. There are many well-preserved towers where tourists can ascend to get amazing views of the city. Lucca is also has notable restaurants and shopping. 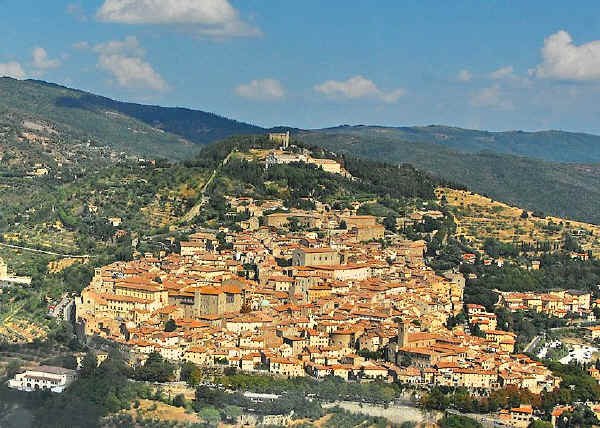 The 3000 year old hill town of Cortona was made famous by Francis Mayes’ novel Under the Tuscan Sun. Cortona is surrounded by Etruscan walls and showcases its history through architecture built in layers on top of the Etruscan core. Cortona has stately medieval architecture, beautiful views, and lots of native English speakers due to their ex-pat community.