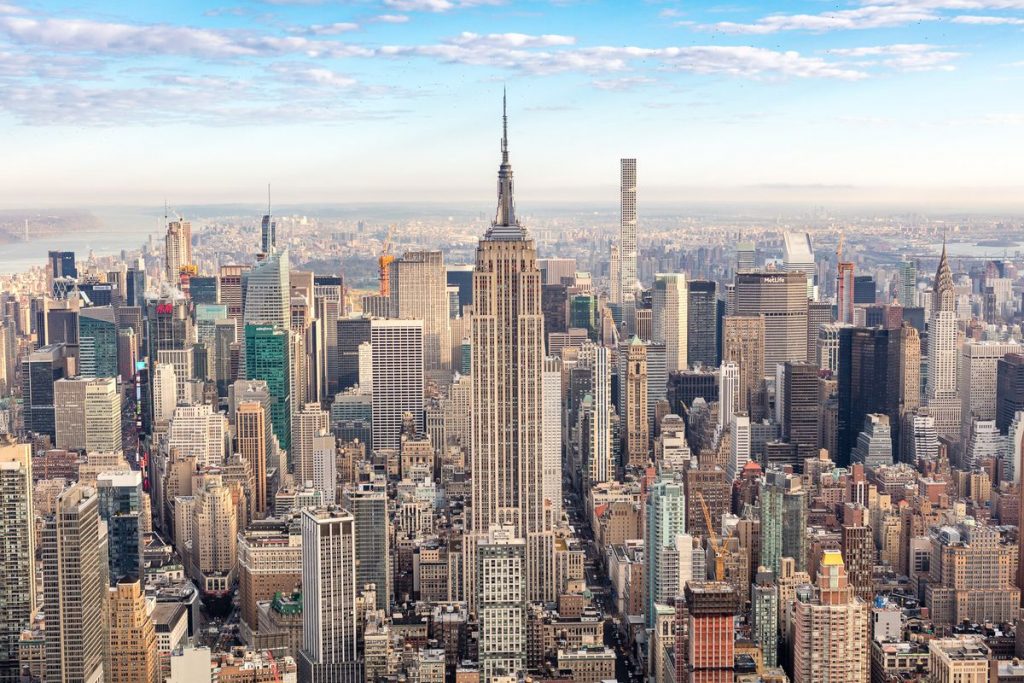 Definitely the most rightfully hyped Thanksgiving celebrations of the USA, Macy’s Thanksgiving Parade is the most astonishing event held in the New York City when giant-sized blimps take-over the bustling streets of the Big Apple and leave people enjoying the bewitching sight of this fantastic parade. Featuring a variety of displays, bands, performers, celebrities and delicious meals, Macy’s Thanksgiving parade is the best experience you can have. Each year, thousands of people travel from across the world to New York City and witness this iconic celebration that happens only once in every year. 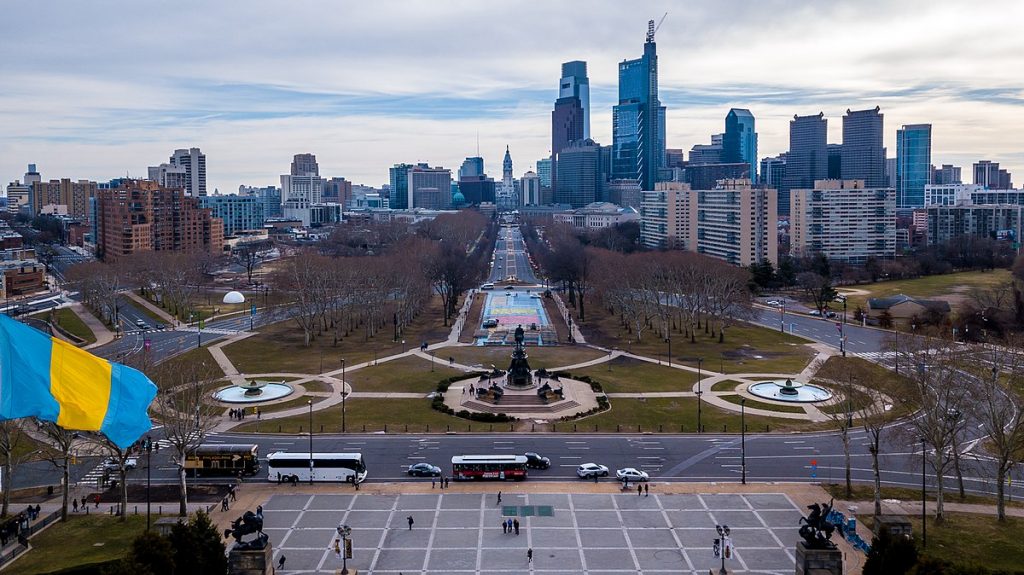 For people who can’t take the huge crowd of NYC and looking forward for equally thriving and engaging celebrations of the Thanksgiving shouldn’t get disappointed and head towards the exquisite city of Philadelphia which hosts the Dunkin’ Donuts Thanksgiving Parade which is arguably the biggest celebration in the entire state. Celebrated for nearly a century now, Thanksgiving parade of Philadelphia is an astonishing experience for everyone who is looking the fiesta in the traditional way. The giant blimps that give kids the butterfly stomach and elders a memorable smile along with many more festivities, Dunkin’ Donuts Thanksgiving parade is truly a magnificent experience for everyone. Once the parade gets concluded post noon, you are free to indulge yourself in various galas and events organized by the locals throughout the city. 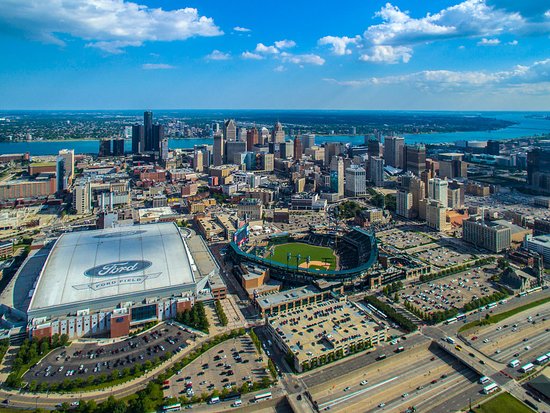 Thanksgiving travelers who can’t get through the Philadelphia and unable to reach to the Macy’s Thanksgiving parade can find the quality celebration of Thanksgiving at the exquisite conurbation of Michigan, Detroit. Detroit have been the home of the same giant-sized celebration of Thanksgiving for many decades now and is giving tourists a less crowded but more enjoyable festive celebration with equally bewitching attributes and fantastic displays in the parade. The floats of the parade hit the road around 10 in the morning along with band march and travel across the city center via Woodward Avenue and conclude the entire celebration at Congress Street before noon. Hence, your morning of Thanksgiving is all set with great experiences and you can further plan your day for some quality events and galas organized by the local authorities throughout the city. 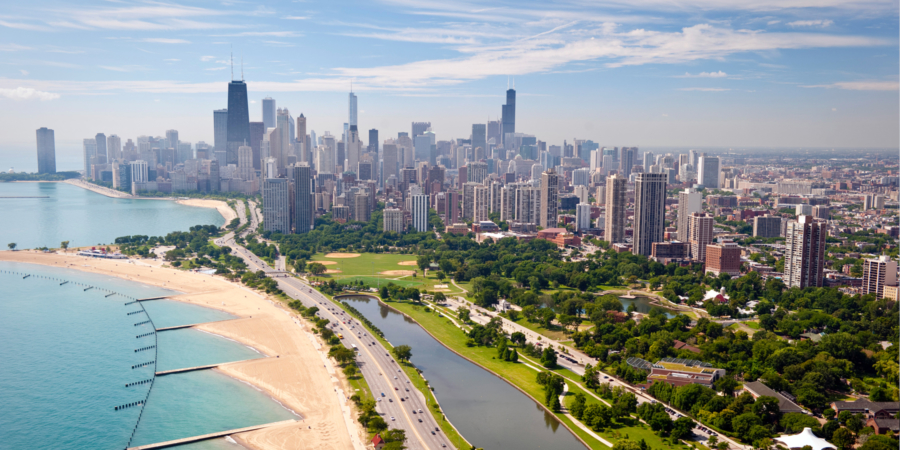 The McDonald’s Thanksgiving Parade is one of the most amazing celebrations of the Thanksgiving in the Midwest where people gather around the and witness the awe-inspiring parade featuring great bands, blimps, balloons and much more. The McDonald’s Thanksgiving Parade was first introduced in 1934 and ever since is giving everyone a heavenly delight with loads of fun and enjoyable elements. Not only the wonderful and overwhelming displays in the parade will leave you speechless, but the delicious variety of gastronomy served throughout the route and at the theme restaurants across the city will give you the perfect feeling of Thanksgiving in Chicago.