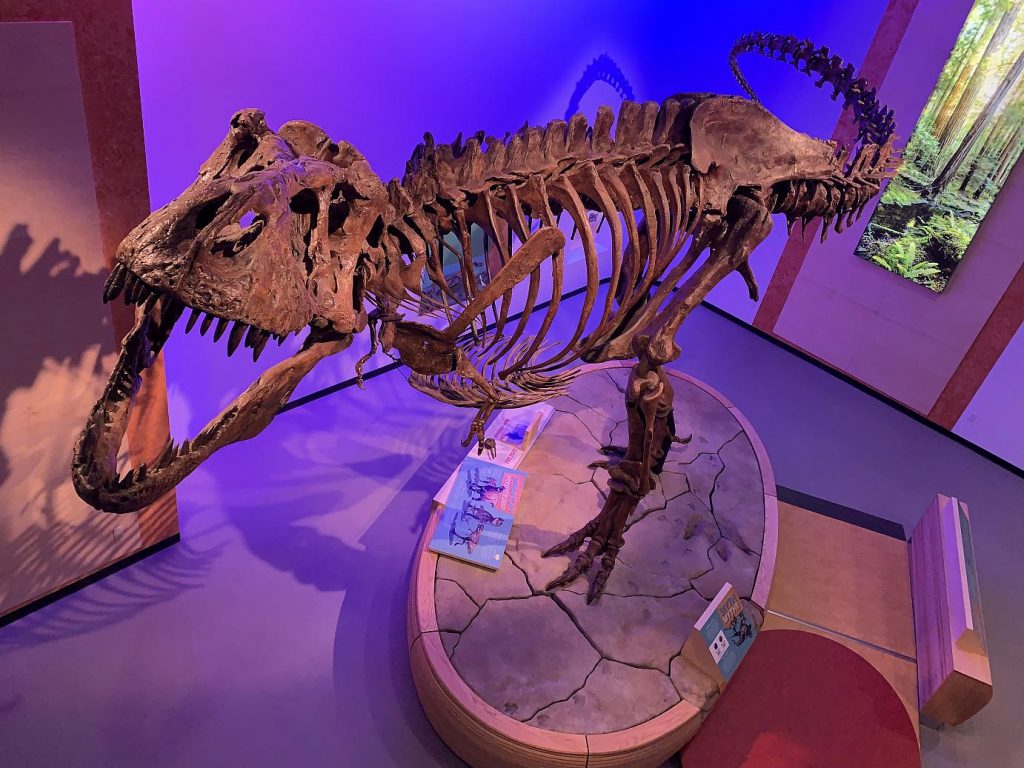 The Royal Saskatchewan Museum is the first museum to open in the province and in the Prairies. It is unique having three separate areas at the museum. It includes the Life Sciences Gallery that educates tourists about the province’s landscapes and biological diversity, the First Nations Gallery where you learn an in depth traditions and history of Saskatchewan’s aboriginal communities and lastly is the gaze at dinosaurs and reptiles at the Earth Science Gallery. 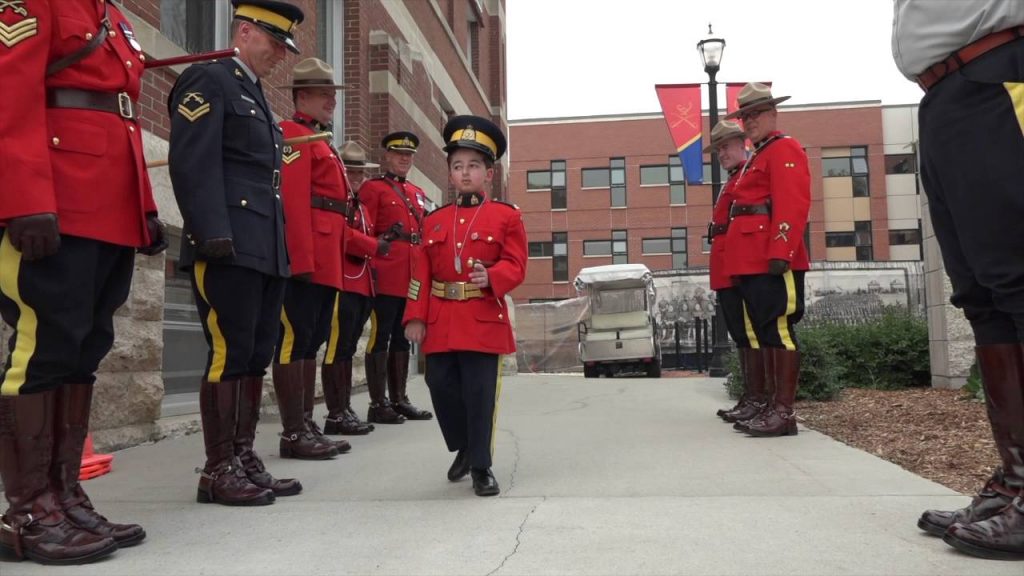 Regina houses the RCMP Academy, a depot division which has been conducting and producing trained police. Tourists visit the depot on a Monday, Wednesday of Friday where you can watch the ‘noon parade’. Other things to see at RCMP Academy include the Centennial Building, the Firearms Complex and the RCMP Heritage Center. 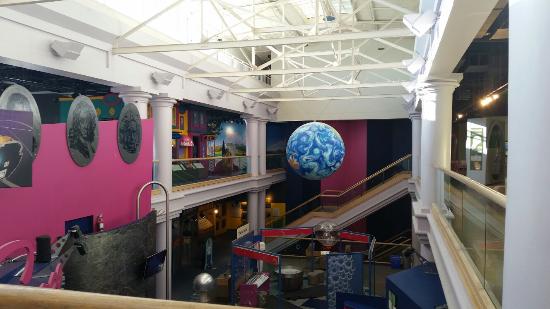 The Saskatchewan Science Center houses a collection of permanent exhibits as well as special exhibits that come around from time to time. The museum is also famous for hosting social events, like Adult Science Nights, the After Dark Film Series and Fantasy Food. 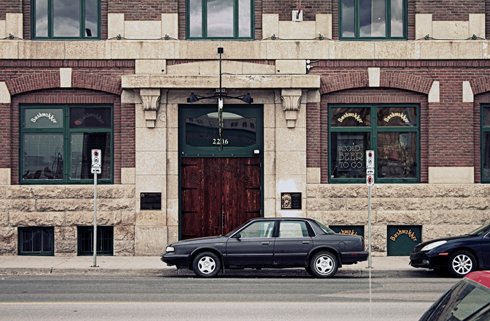 The Warehouse District has been recently modernized to a lively neighborhood that is filled with shops, restaurants, bars and nightclubs. Over the years it used to be an area filled with warehouses that accommodated freight for the nearby railway station. 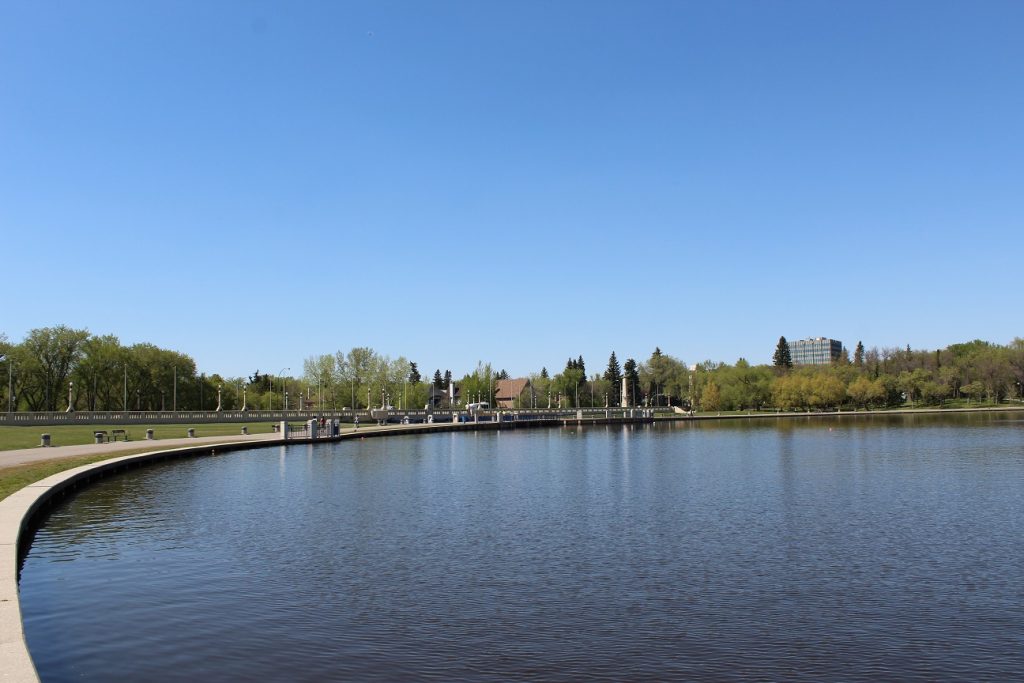 The 9.3 square kilometer landmass is built around Wascana Lake. The fourth largest urban park in the country which is even said to be larger than New York City’s Central Park. It is equipped with buildings, facilities and attractions making it easy for tourists to always forget their other schedules while enjoying the whole day watching the lake. The center is also home to a great number of waterfowl, like ducks, geese and other birds.