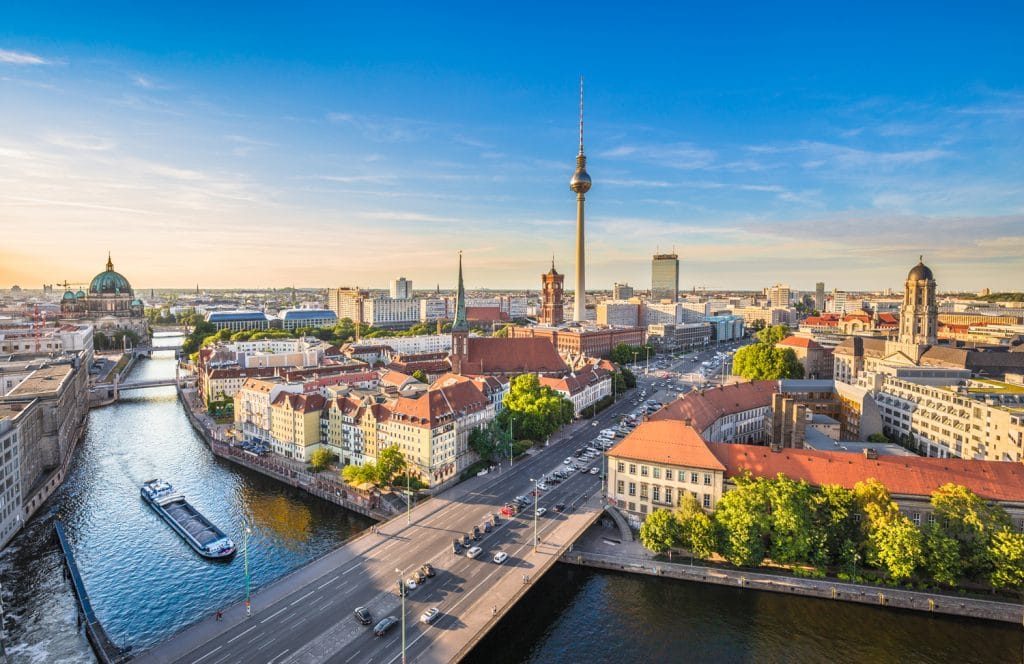 As the Capitol of Germany, Berlin is rich in culture, architecture and nightlife. The city is covered with parks, rivers, greenery and bridges. Partake in a walking tour to get the full effect of this historic German city. 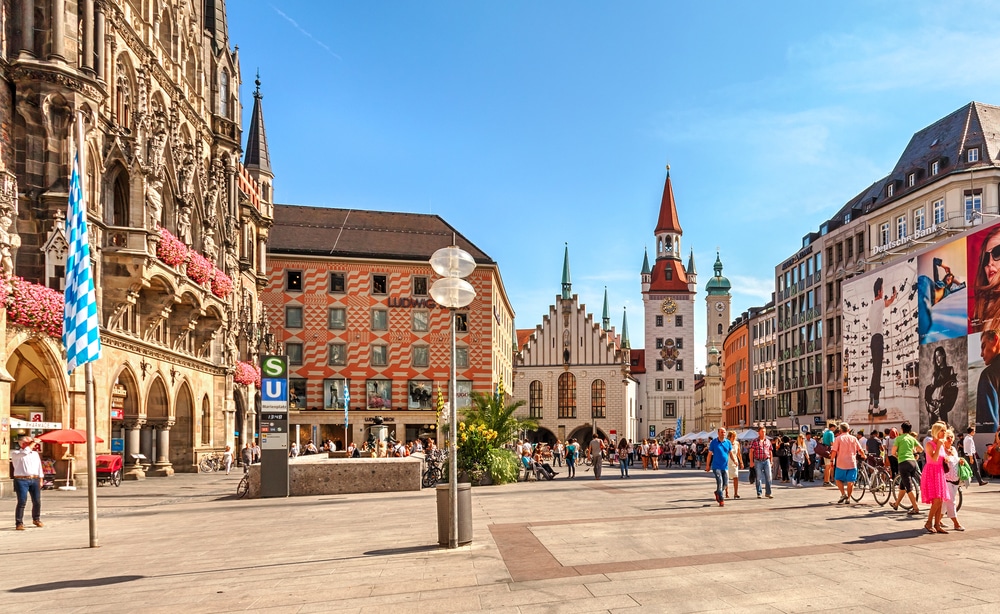 Munich is a southern city in Germany that is located near the Alps. Best known for hosting the annual Oktoberfest Beer Festival, Munich is also a city filled with cultural activities. This is a great cultural center in Germany with opera, theatre, ballet, museums and galleries. In Munich you will find also the factory of the sports car BMW. 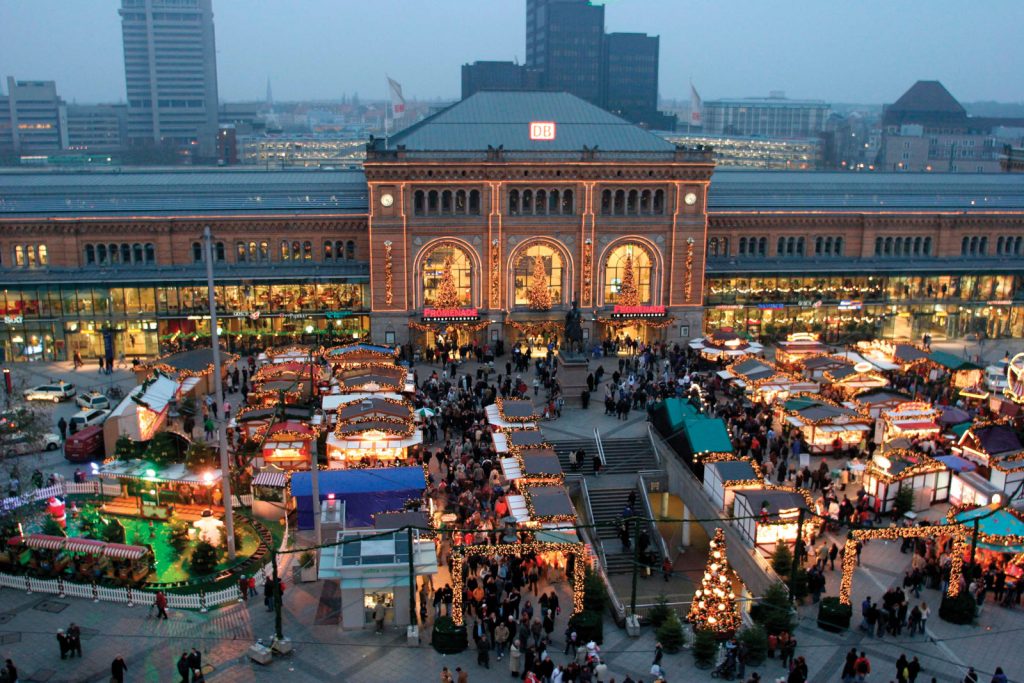 Hannover is one of the historic cities in Germany with modern flare. Its main attraction is the beautiful gardens and royal parks. Hannover is also scheduled to host the World Cup 2006 Matches. 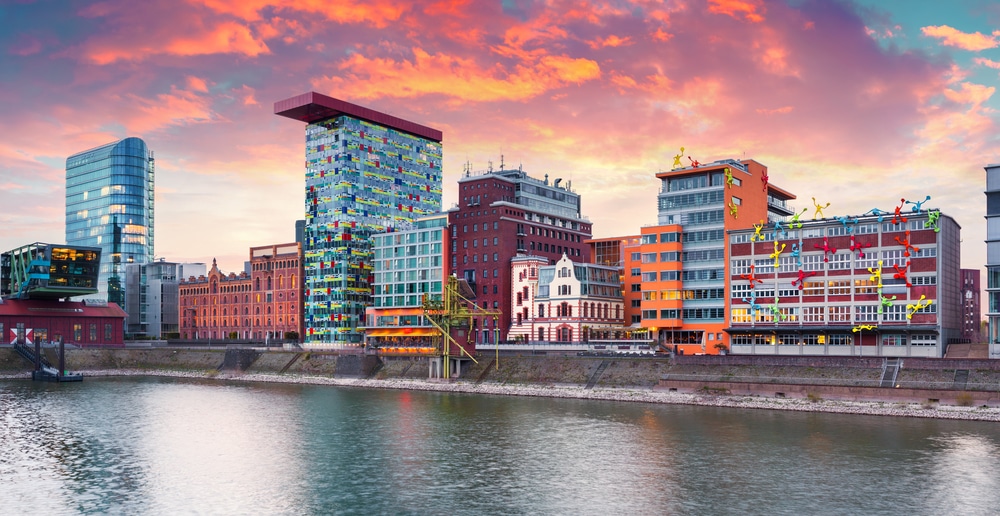 This German city lies along the Rhine River. It is home to many old castles and historic churches. It is a city full of fashion and culture. 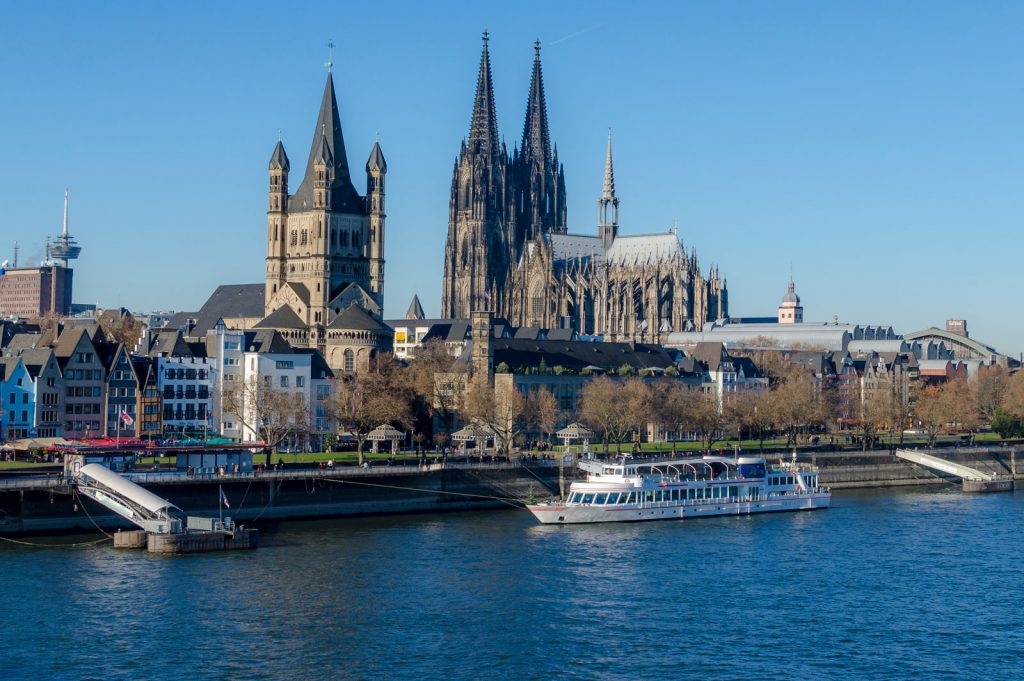 Another city along the Rhine River is Cologne. It is one of the oldest cities in Germany. It is the art metropolis of the area. Even though it is lively with an artsy nature, it also has a neighborly feel. It is popular for its cathedrals and boat tours.