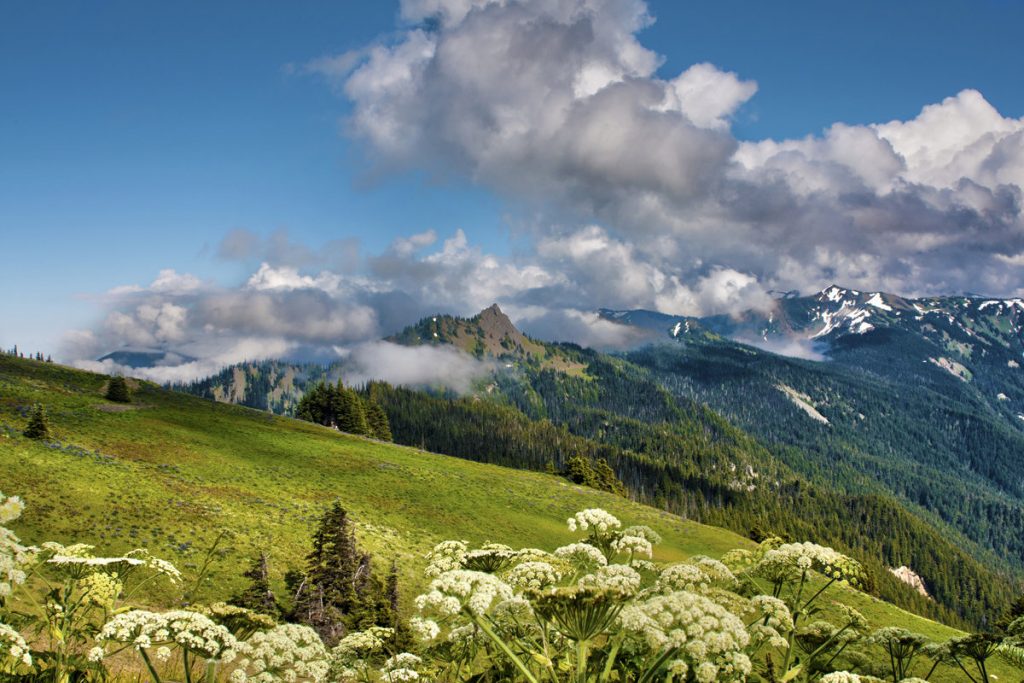 Experienced hikers will love Mount Ellinor Trail, while beginners can stick to easier paths like Sol Duc Falls Nature Trail. Be sure to keep an eye out for Olympic marmots – Olympic National Park is the only place in the world where you can find these cat-sized rodents. 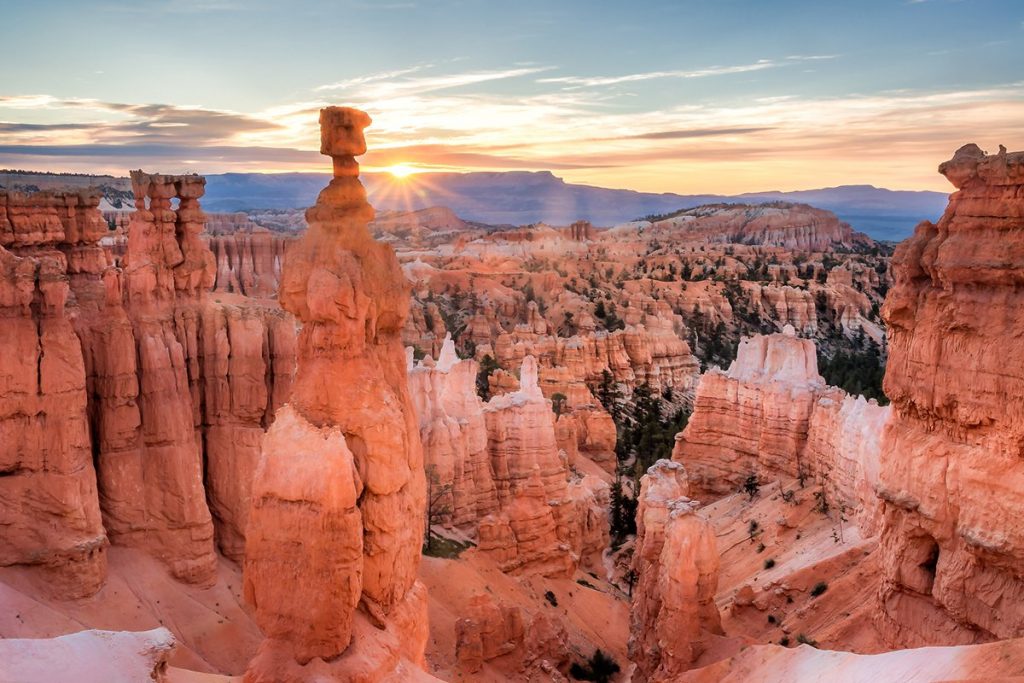 The weather in Bryce Canyon National Park is extremely variable because of its high elevation, so plan on arriving during the summer months when it’s safest to hike. 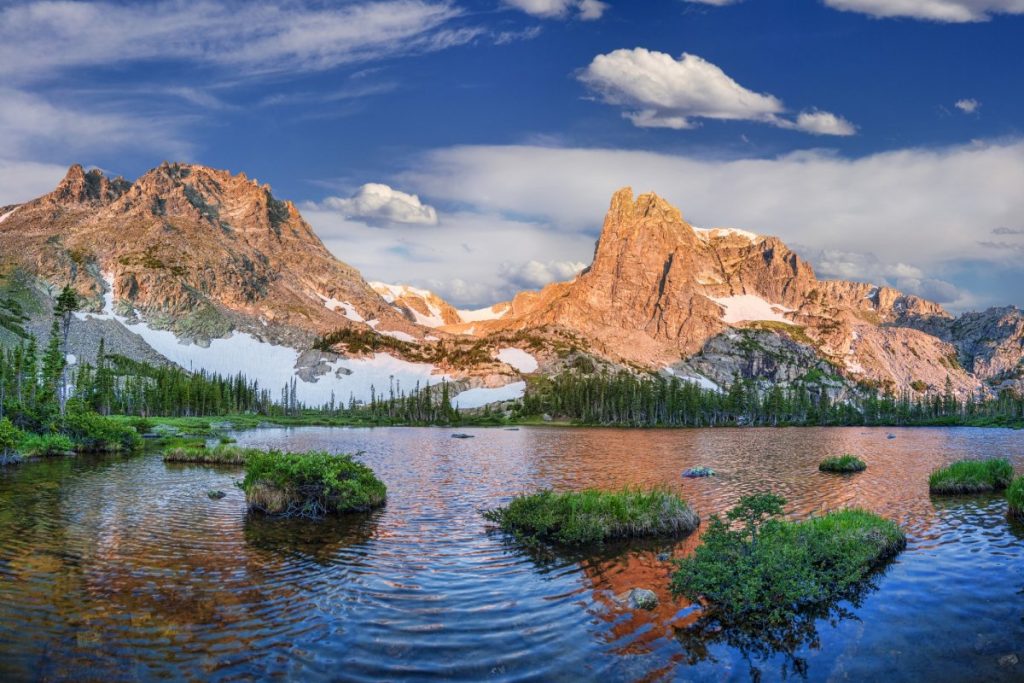 Be sure to stop by the Beaver Meadows Visitor Center to learn more about popular routes like the Ouzel Falls Trail and Emerald Lake Trail before starting your trek. The park is also a prime place for fishing, horseback riding and scenic drives on routes such as the Trail Ridge Road, a traveler favorite. 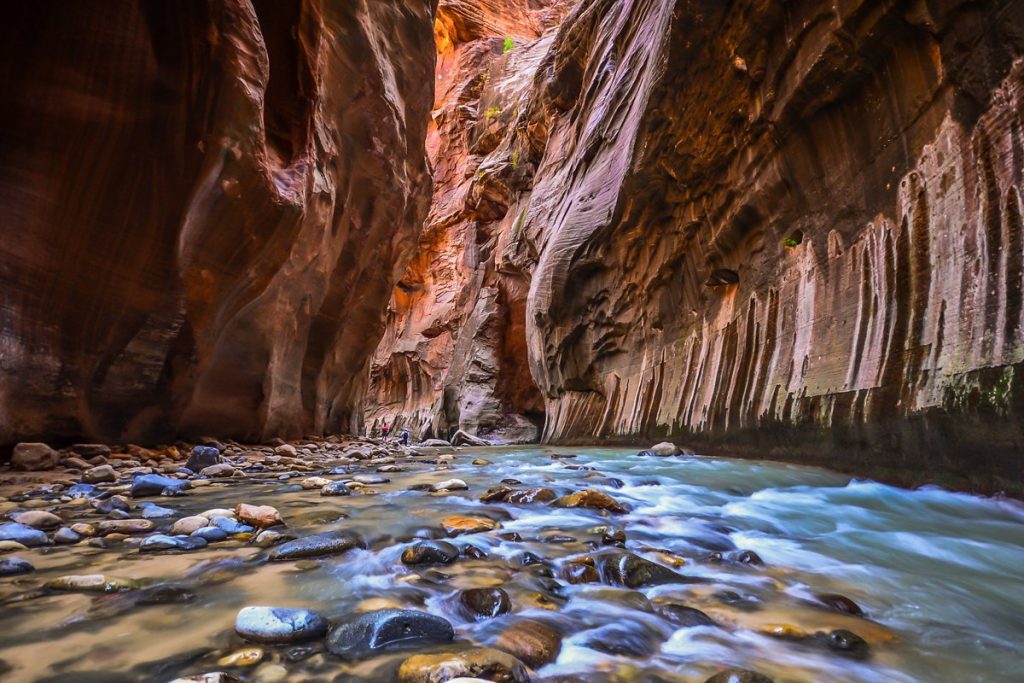 The precipitous cliffs that define the park transition from cream to pink to red as they rise, and they are complemented by the park’s beautiful sunsets and often clear skies. Check out The Narrows if you want to see the most famous part of the park and Zion Canyon’s narrowest section. 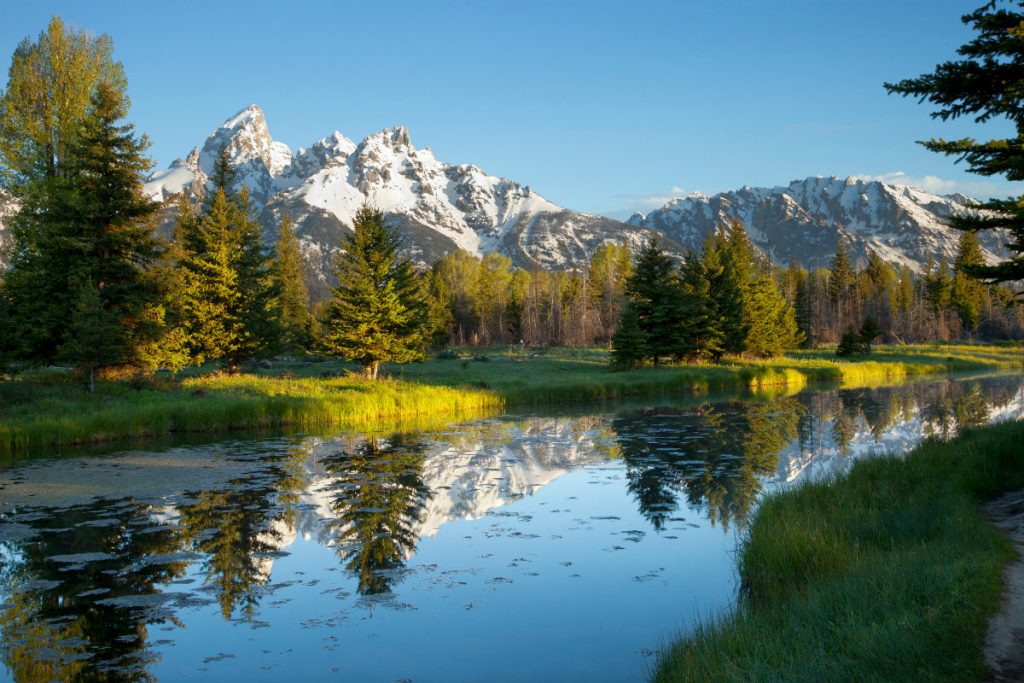 Situated in Wyoming’s northwest corner, the 310,000-acre national park is now one of the most popular outdoor destinations in the world. Grand Teton National Park encompasses the majority of the Grand Teton mountain range (where it derives its name), as well as the northern section of Jackson Hole.