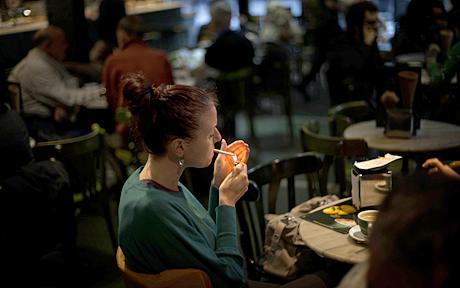 I remember a time in the US when you would go to a restaurant and they would ask you, “Smoking or non-smoking?” Now, everything is non-smoking. Most public places are smoke-free zones. As a non-smoker, I love this. However, moving to Europe may not have been the wisest place to move for a non-smoker who is bothered by the smell.

The Europeans smoke – in public, at home, or wherever they want. Granted, there are some locations where you’ll see a no-smoking sign, but they’re few and far between, especially if you want to go out for nightlife. And even if there is no smoking indoors, there are, without fail, at least three smokers sitting right in front of the door of whatever non-smoking establishment. Europe seems to be receiving the “smoking is bad for you” rhetoric and scientific evidence to back it up, just a little bit later than the US. Although, I am aware that France is aggressively tackling the issue and has seen decent results. 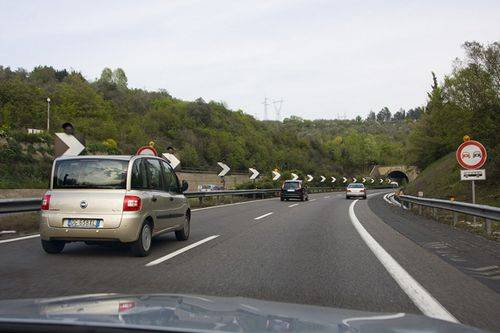 I cannot say with any confidence that European drivers are worse than American drivers. I can say that certain driving expectations are different and therefore affect how drivers act. For example, on European highways there are not exits every 12 miles with food and gas options, like in the states. Or, that Americans will pass you on the right side, but this is blasphemy in Europe. Or, that you can turn right on red in America, but this is illegal in Europe. And, my personal/least favorite, there are no highway cops, and any ticket you’ll get will come from a (sometimes cleverly hidden) camera on the side of the road that flashes a bright white light of guilt at you, and you get to lament speeding, all the way home.

Americans are the undisputed champions of food consumption. Food is cheap and accessible. The grocery store in the states is quite similar to a European grocery store, but just add two more cereal aisles, a full chips-candy-soda aisle, three more health food aisles, remove the wine and beer aisle(s), and voila, the stores are identical.

At restaurants, if you order a large meal in the states, you expect to take home what you didn’t finish. In Europe, typically the rations aren’t large enough that there will be any food left, but if you request to take the food home you may received some confused stares, and may possibly leave empty handed. 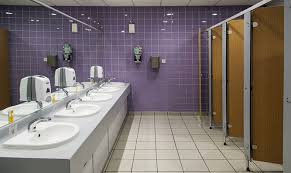 In America, if you gotta go, it is quite easy to find a restroom at a gas station or a public place (excluding New York). In Europe there are several countries that charge you to use the toilets at gas stations and in public places, but there are some others that simply don’t even have a toilet to offer. If you are accustomed to not going before you leave the house in the states, when you travel to Europe, I wouldn’t recommend taking that chance. 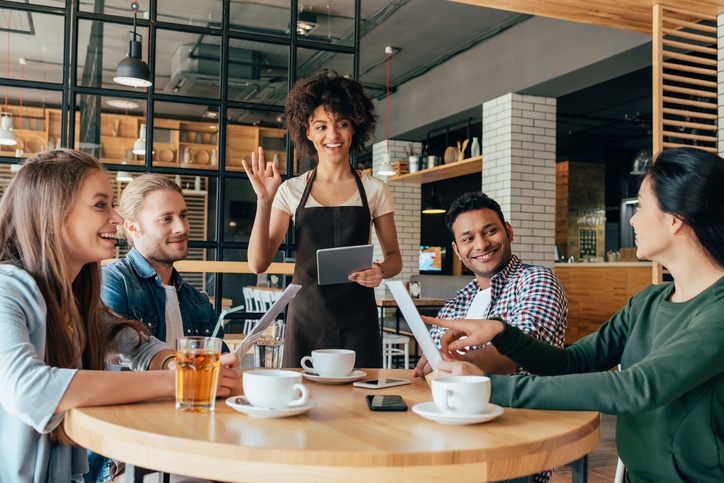 We all knew it was coming. Anyone who has been to Europe (or Europeans who have visited the US) knows that most European countries are not known for their stellar customer service (*cough, cough* France & Germany *cough,cough*). Shoot, if you have ever seen a movie or heard someone else talk about their trip to Europe, you probably knew that!

A poor customer service experience in Europe is one of those things that isn’t always as bad as it sounds, but it will for sure happen to you at least once; just like in the US! But, the differences are the motives and your recourse. In the US, customer service in restaurants is over-the-top because waiters work for tips. In Europe, they don’t, so kissing your butt is not vital to their livelihood. Also, in Europe, there is no Better Business Bureau, so if a bank teller or store owner is rude to you, you just have to suck it up and not shop there anymore.