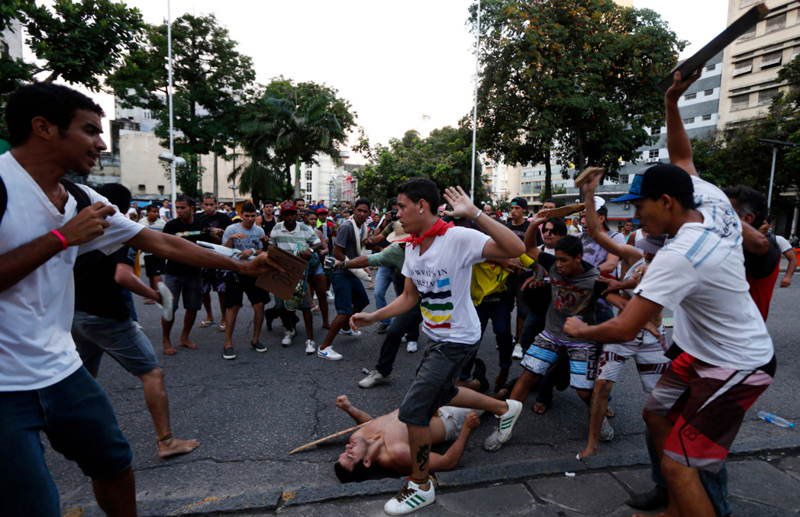 Brazil is definitely one of the most beautiful countries of the world. It is packed with breath-taking sceneries and out of this world tourist spots. However, this country also sports an epic crime rate, with murder rates as high as four times that in the U.S. 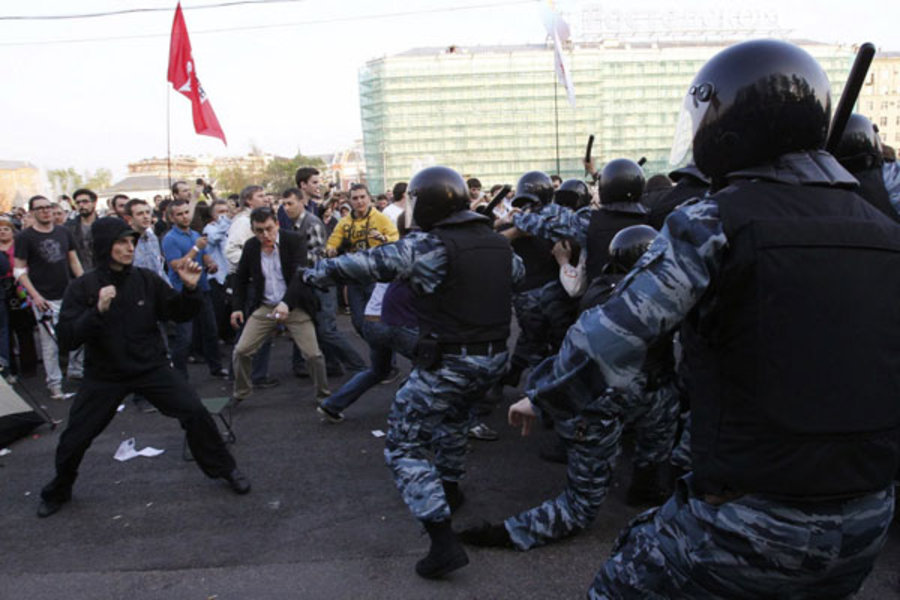 If you are into striking architecture and you love to experience the Eastern culture, Russia is the place to be. But mind you, violent hate crime in this country has dramatically risen over the past few years. Travelling with your kids to the southern states, in particular, is considered risky because of political unrest and terrorist activity. 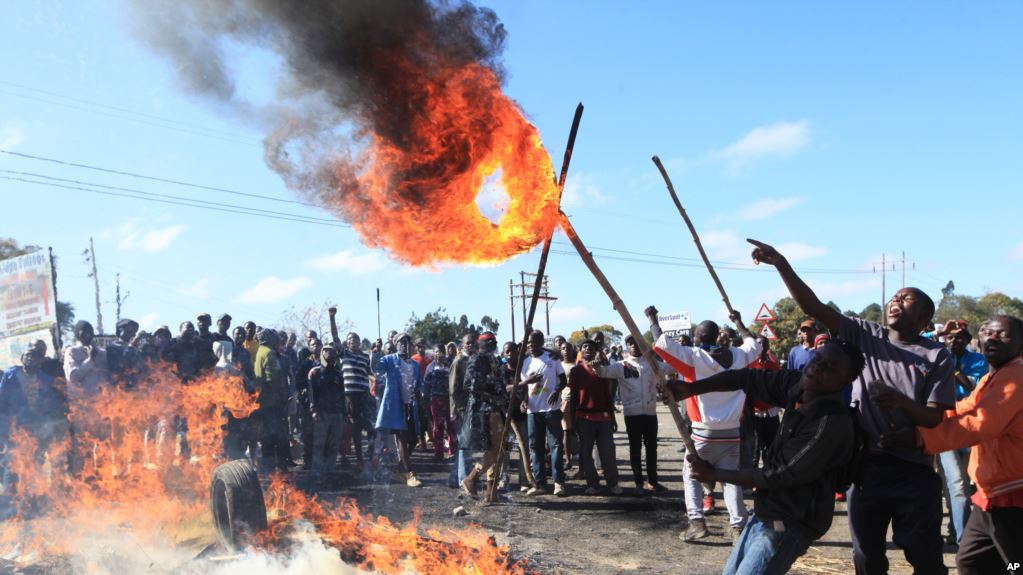 One of Africa’s most popular tourist destinations, Zimbabwe is widely known for its stunning Victoria Falls and huge game parks. But like the aforementioned countries, it is also highly volatile and prone to political upheaval. What is even worse is that it suffers deteriorating economic conditions that leave many locals desperate. Before planning a trip to this country, make sure that your travel insurance for children covers it. 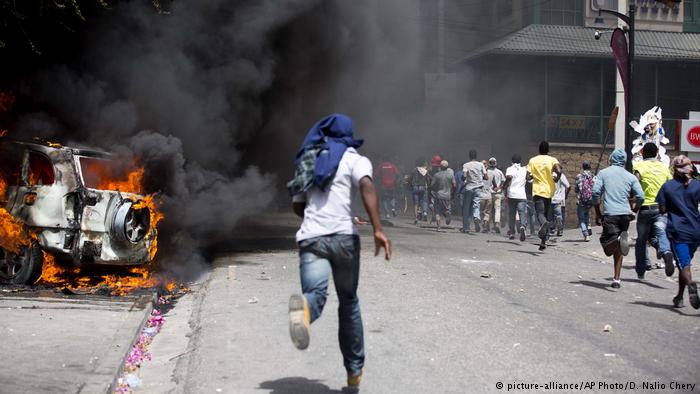 Haiti is perhaps among the few countries in the world with some of the most striking natural settings in the Caribbean. Unfortunately, the country has become a home to rampant violent crime and kidnappings, with most victims reportedly got beaten and raped. 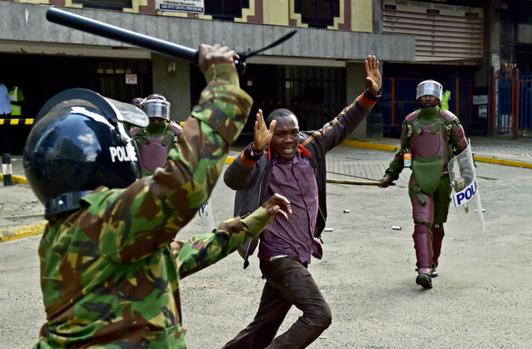 Kenya possesses qualities of a natural wonder and is famous for the Nairobi National Park. There is no doubt that this East African country has some of the best game viewings in the world. Apparently, Kenya became one of Africa’s most crime-ridden countries. In fact, most of its tourist destinations have become a sanctuary to armed assailants, carjackers, pickpockets, and even terrorists.