If you’re contemplating a trip to South America then these are the destinations you must visit.

The Wonderful Creatures of The Galapagos Islands 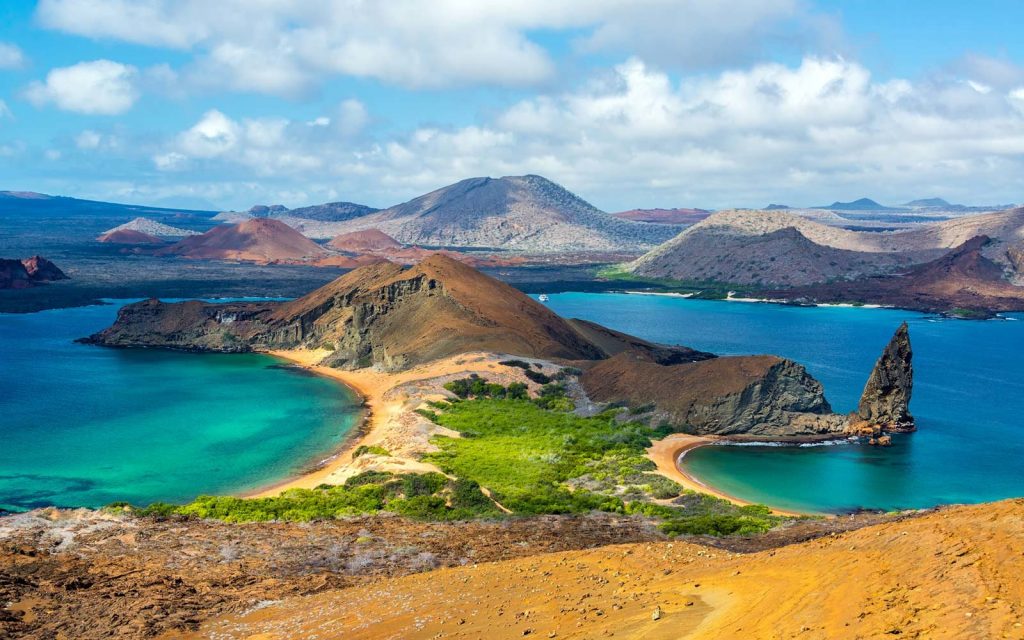 A wonder of creation, the Galapagos Islands have captured the imagination of poets and biologists alike. Separated from the mainland in the waters of Ecuador, evolution created stunning endemic creatures such as the giant tortoise and the sea iguana, animals found only on the Galapagos. The most groundbreaking work ever to be published concerning evolution, “The Origin of Species”, was based on observations made on the Galapagos Islands by Charles Darwin. 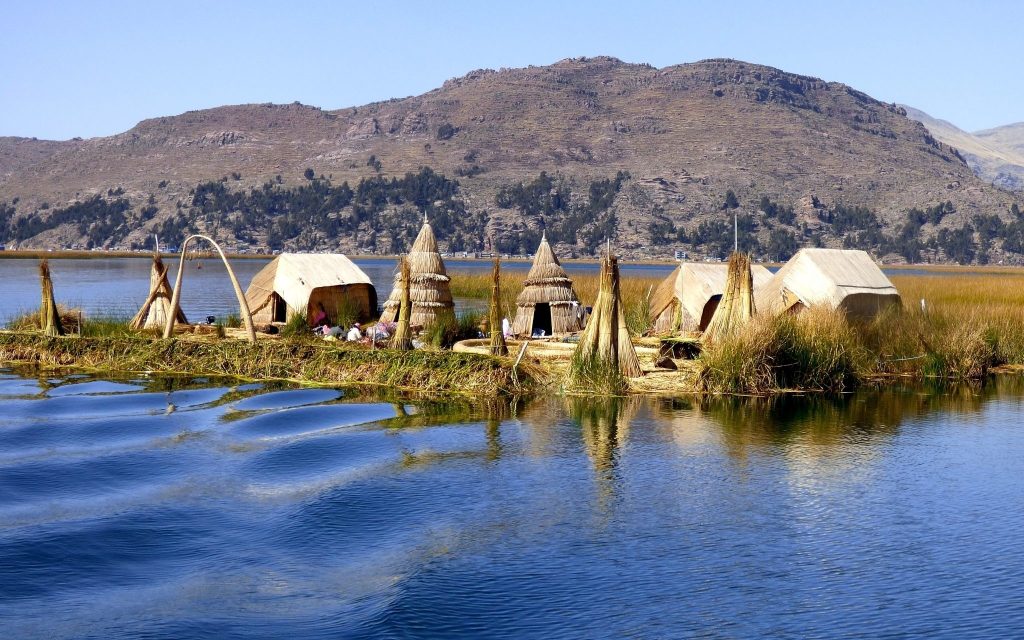 Lake Titicaca evokes a spiritual tranquility and is the most beautiful lake I’ve ever seen. It touches the clouds at an altitude of 12.532 ft. (3.820 m.) with amazing dark blue waters never seen before. Titicaca, the biggest freshwater lake of South America, lies on the borders of Bolivia and Peru and hosts some wonderful islands such as “The Floating Islands” and “The Island of the Sun”.

Machu Picchu – The Lost City of The Incas 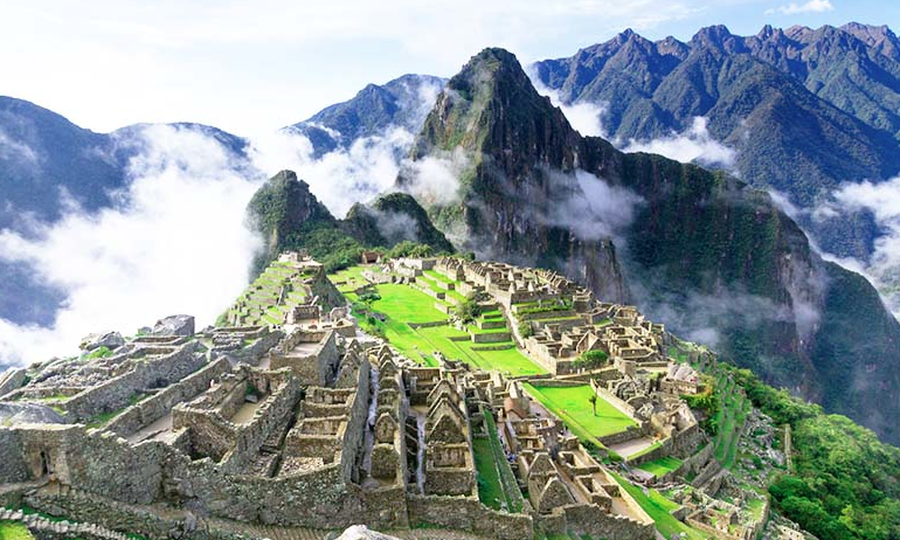 Machu Picchu, the Lost city of the Incas, is a mystical, sacred place. The ruins are one of the most enigmatic and beautiful ancient ruins in the world. Rediscovered on July 24, 1911 by Yale archaeologist Hiram Bingham, Machu Picchu (meaning ‘Old Peak’ in Quechua, the language spoken by the Incas) was thought to be a sanctuary for the preparation of priestesses and brides for the Inca nobility. The dramatic setting in a remote area of the Peruvian Andes enhances the shroud of mystery even more. I invite you to visit Machu Picchu – The Lost City of The Incas at www.travel-amazing-southamerica.com/machu-picchu.html. 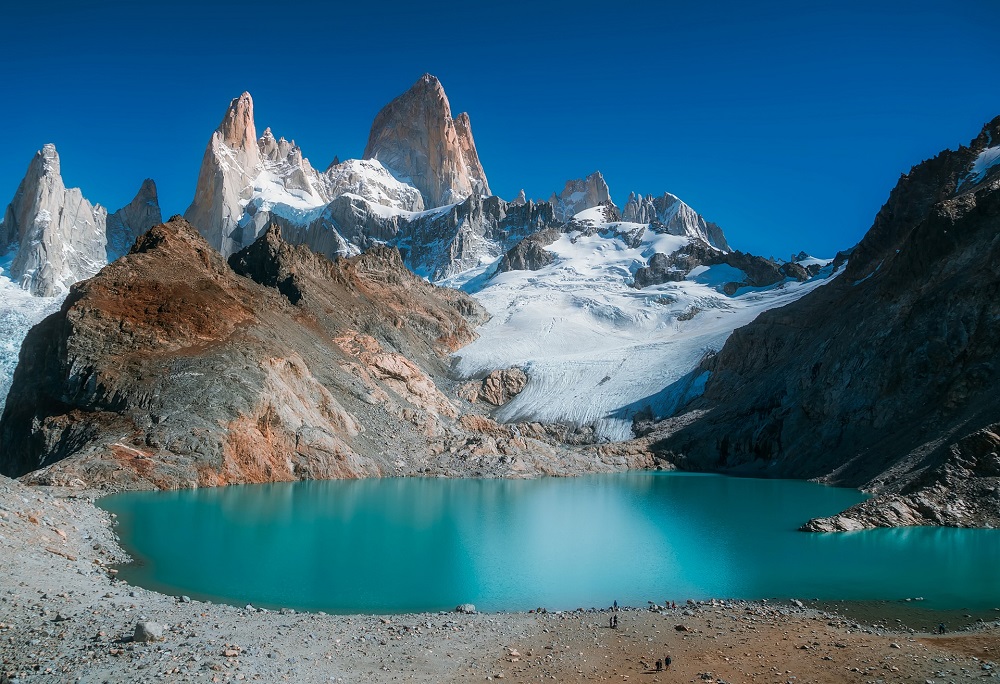 Patagonia is without doubt one of the most mesmerizing places of the world. It encompasses the South of both Argentina and Chile. The name Patagonia stands for ‘Land of the Big Feet’. Legends say that discoverer Ferdinand Magellan and his crew saw a tribe of nine foot tall giants with big feet. He named the tribe the Patagons or big feet. It’s paradise for the adventurous traveler with landscapes impossible to imagine. Highlights are whale watching in Puerto Madryn, visiting Ushuaia (the southernmost city of the world) and hiking in Torres del Paine national park. 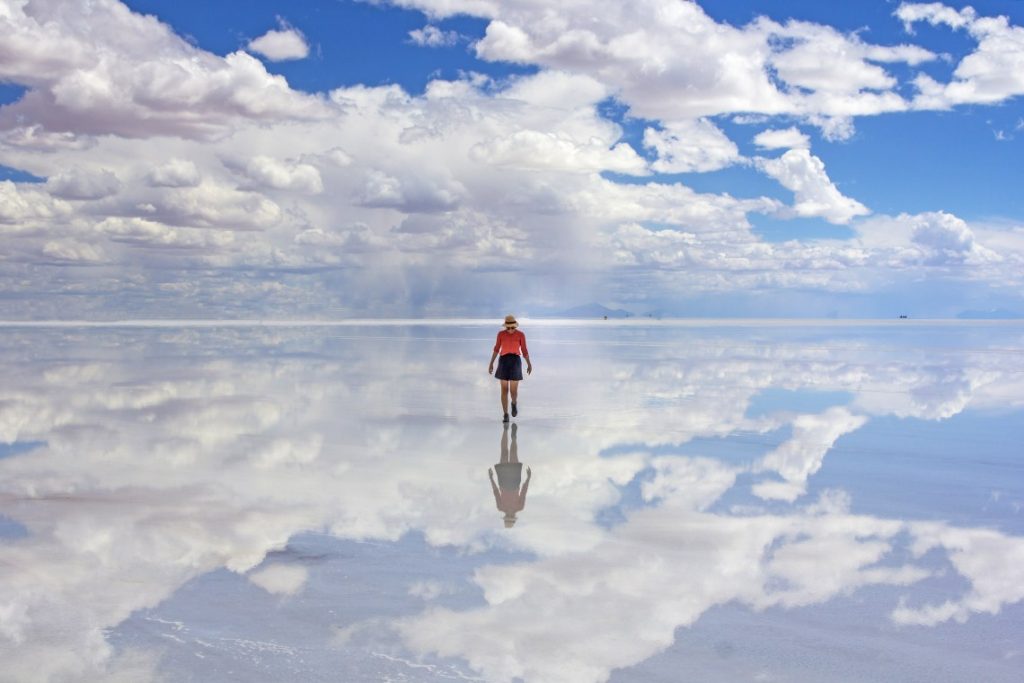 The big secret of South America is without doubt the Salar de Uyuni, the worlds largest salt flat, in Bolivia. It’s the largest in the world, a staggering 4.025 square miles (10.500 square km.). The beautiful Fish Island (Isla Pescada) gives an wonderful contrast with the salt lake. The “salar” continues in the atacama desert, near the border of Chile, with geysers, the red and green lake, hot baths and a never ceasing tranquility.