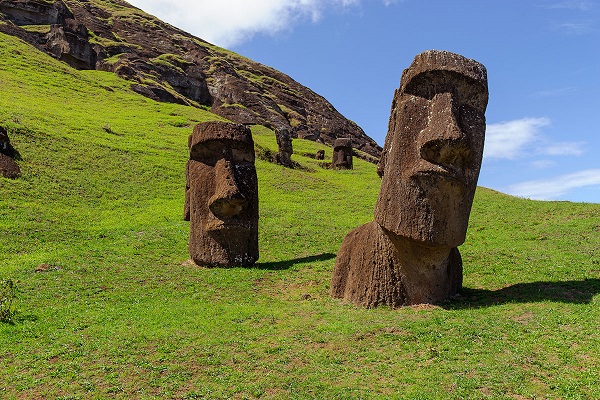 Easter Island is about as remote a destination as you can find. The nearest inhabited land is almost 1,300 miles away and the Chilean coast is more than 2,000 miles. Flying in from a nearby tourist spot is your best bet to seeing the highlight of the Easter Island known as Moai, they are ancient volcanic rock sculptures. 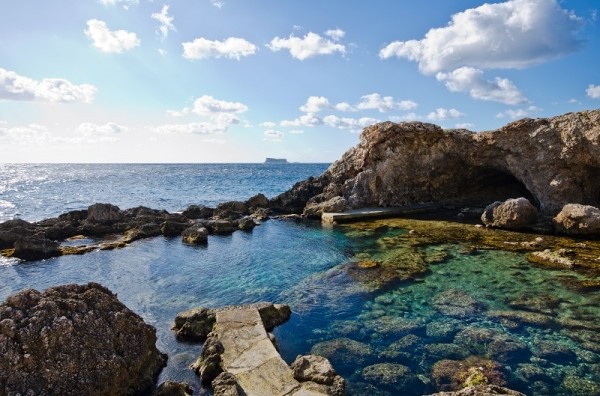 Ghar Lapsi, a tiny bay near Siggiewi featuring clear blue waters and rocks that form a beautiful, natural pool for swimming and snorkeling. 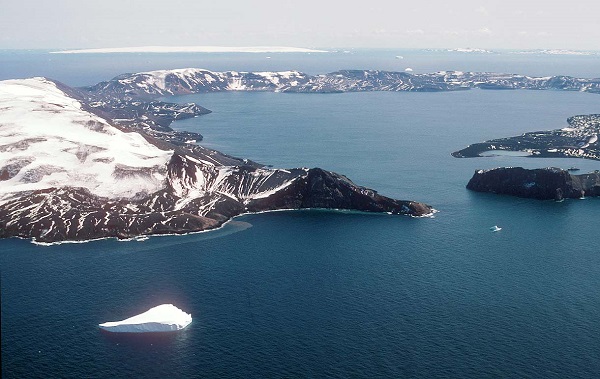 Located in the south Shetland Islands of Antarctica, this horseshoe-shaped island is an unlikely tourist destination. The chinstrap penguins and thermal baths are among the highlights of this remote island, which is also frequented by scientific researchers. 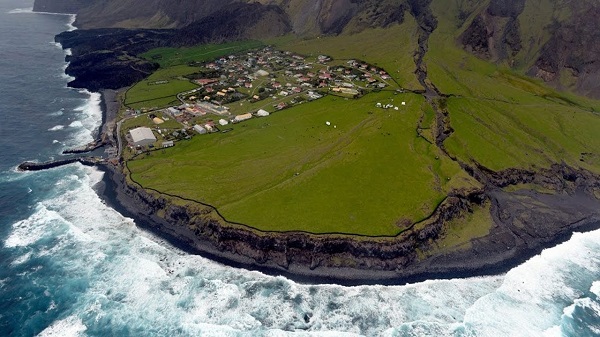 This is known as the being the most remote inhabited group of islands, with approximately 250 permanent residents. Getting there will require both time and patience as there’s no airport. However, Tristan is open to visitors via expedition cruises to the South Atlantic. 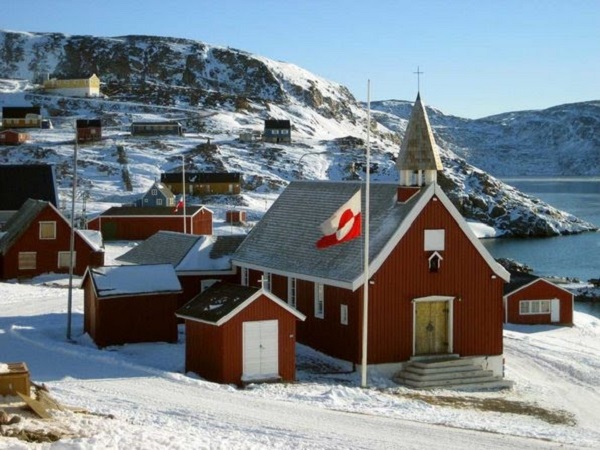 Ittoqqortoormiit has a population of about 450 that relies heavily on hunting and tourism. It is Greenland’s most isolated town popular for its nature and wildlife. Fortunately, it isn’t far from Northeast Greenland National Park, the largest protected land area in the world. 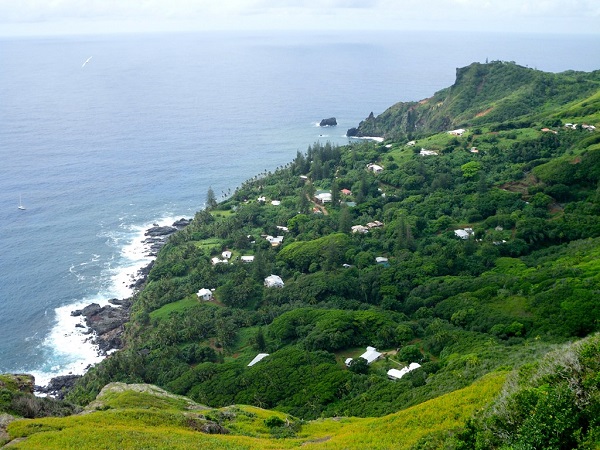 The Pitcairn Islands consist of four volcanic islands in the South Pacific Ocean. The population is roughly 50 people and boasts pristine nature that’s no doubt worth the trek to get there.