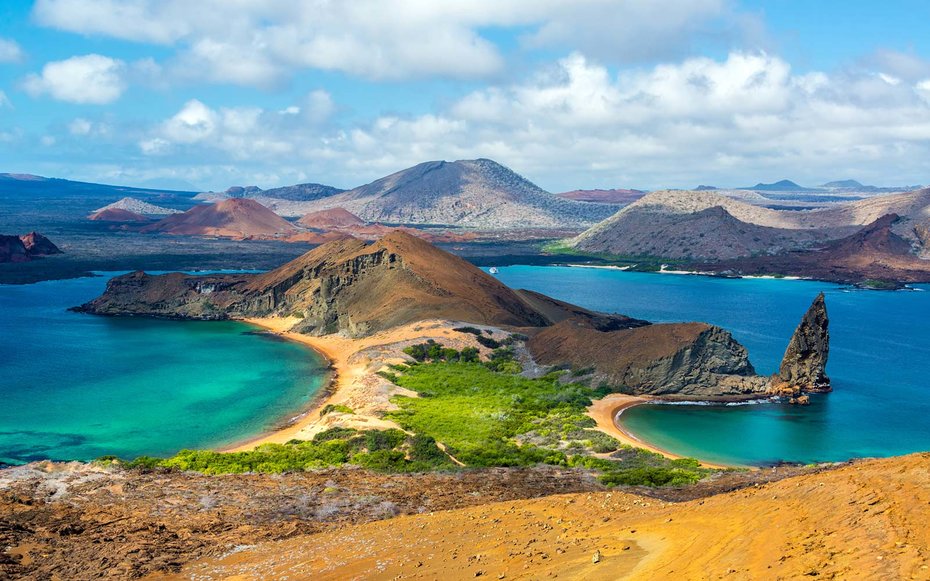 The Galapagos, also known as the Enchanted Islands a World Heritage a highly demanded tourist attraction filled with unrequited nature, animals, wildlife, and even history including tales of whalers, pirates and a strategic air field for World War II. 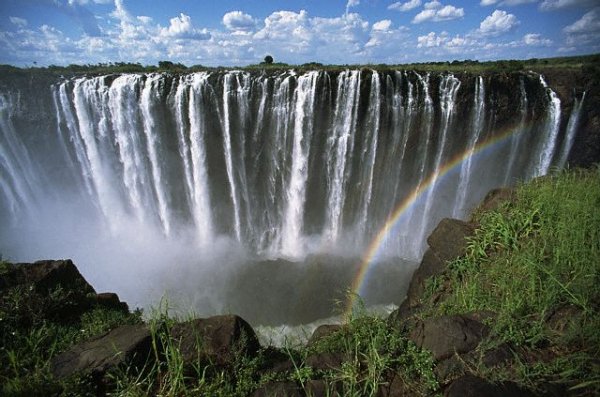 Victoria Falls presents a spectacular sight of awe-inspiring beauty and grandeur on the Zambezi River, forming the border between Zambia and Zimbabwe. It was described by the Kololo tribe living in the area in the 1800’s as ‘Mosi-oa-Tunya’ – ‘The Smoke that Thunders’. In more modern terms Victoria Falls is known as the greatest curtain of falling water in the world.

The beating heart of this little paradise will capture yours. Rarotonga, the hub of the Cook Islands, has so much to see and do, yet remains unspoilt. No traffic lights, no McDonald’s and no building taller than a coconut tree. 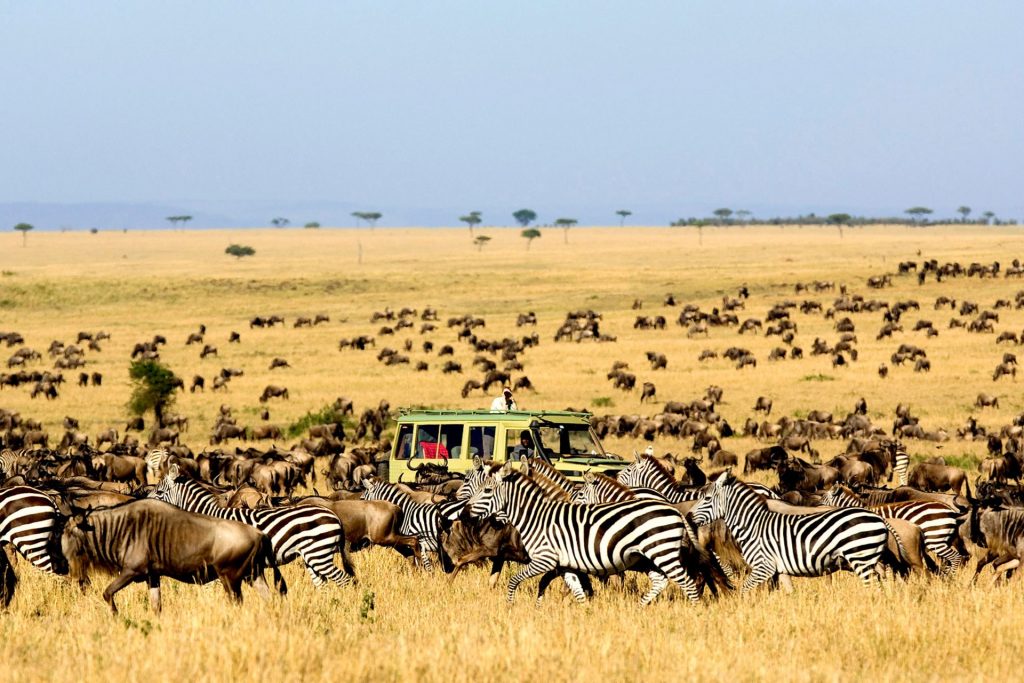 The Serengeti region encompasses the Serengeti National Park itself, the Ngorongoro Conservation Area, Maswa Game Reserve, the Loliondo, Grumeti and Ikorongo Controlled Areas and the Maasai Mara National Reserve in Kenya. Over 90,000 tourists visit the Park each year. 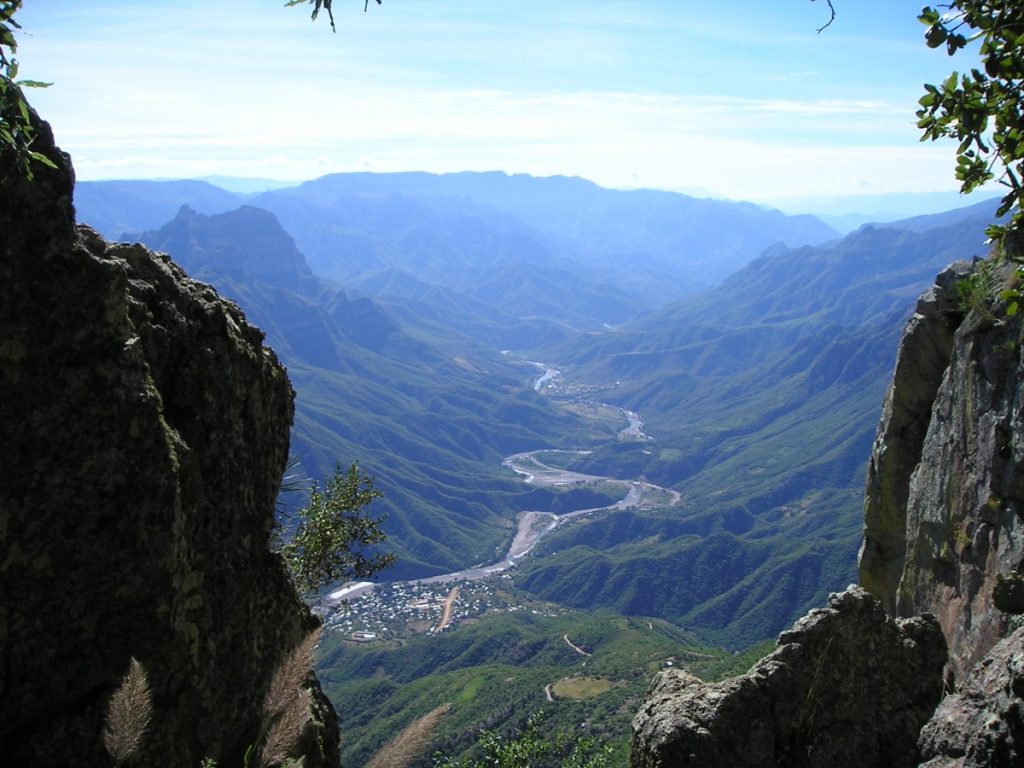 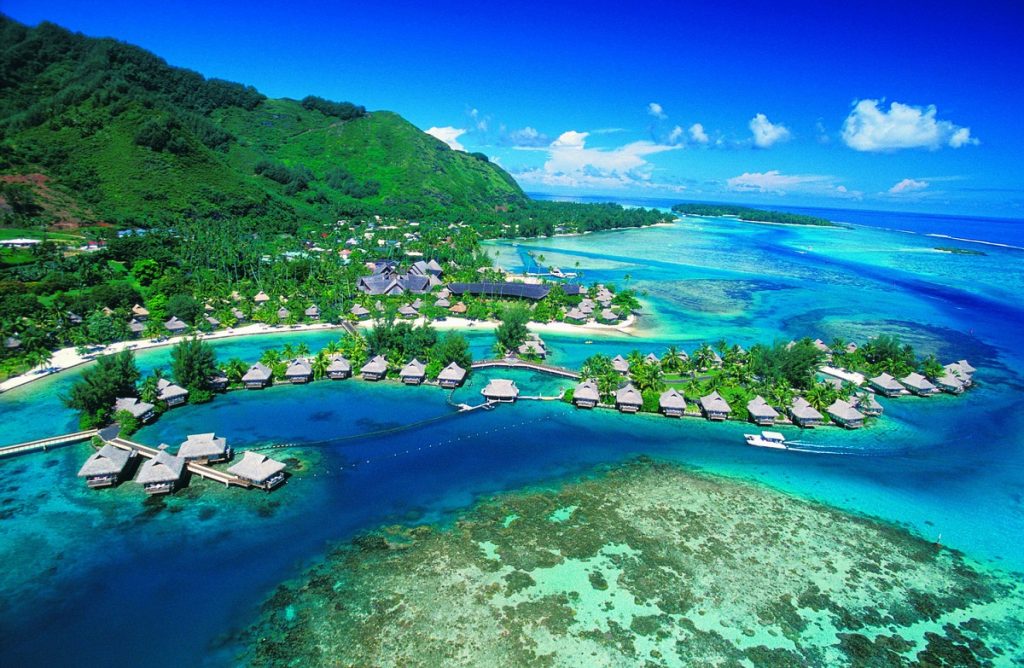 Believed to have inspired the mythical Bali Hai from James Michener’s Tales of the South Pacific, Moorea is one of the most scenically striking islands in French Polynesia. Despite her immaculate beauty, she is far from unapproachable. Possessing a relaxed vibe and welcoming spirit, Moorea is just as warm and inviting as the Tahitians lucky enough to call this island home.