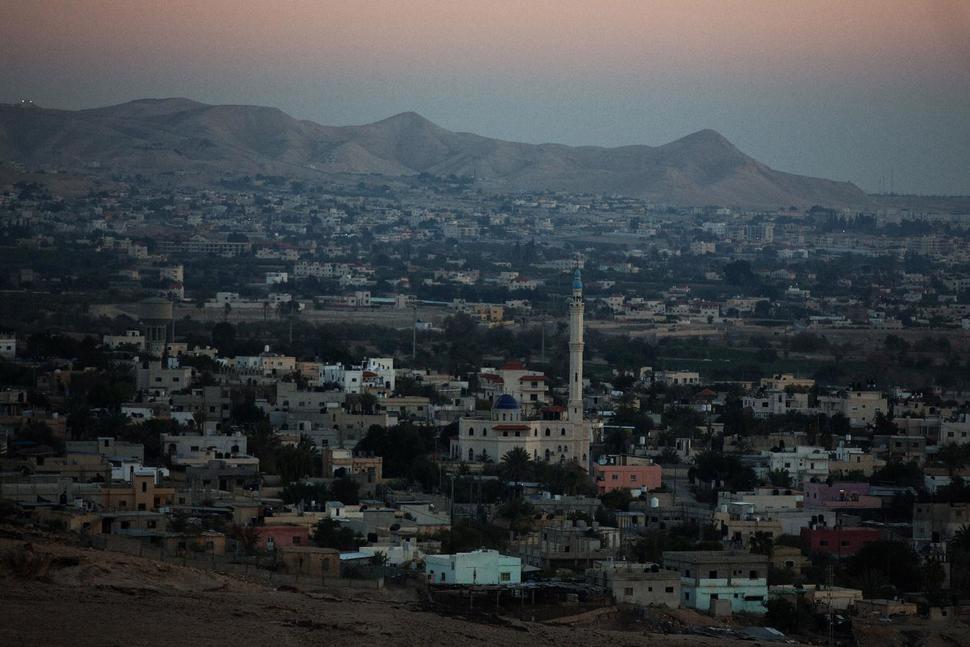 Jericho, a city in the Palestine territories, is a strong contender for the oldest continuous settlement in the world: it dates back to around 9,000 B.C., according to Ancient History Encyclopedia. It’s also home to the oldest-known protective wall in the world – the Wall of Jericho – which at one point measured almost 12 feet high and was built around 8,000 B.C.