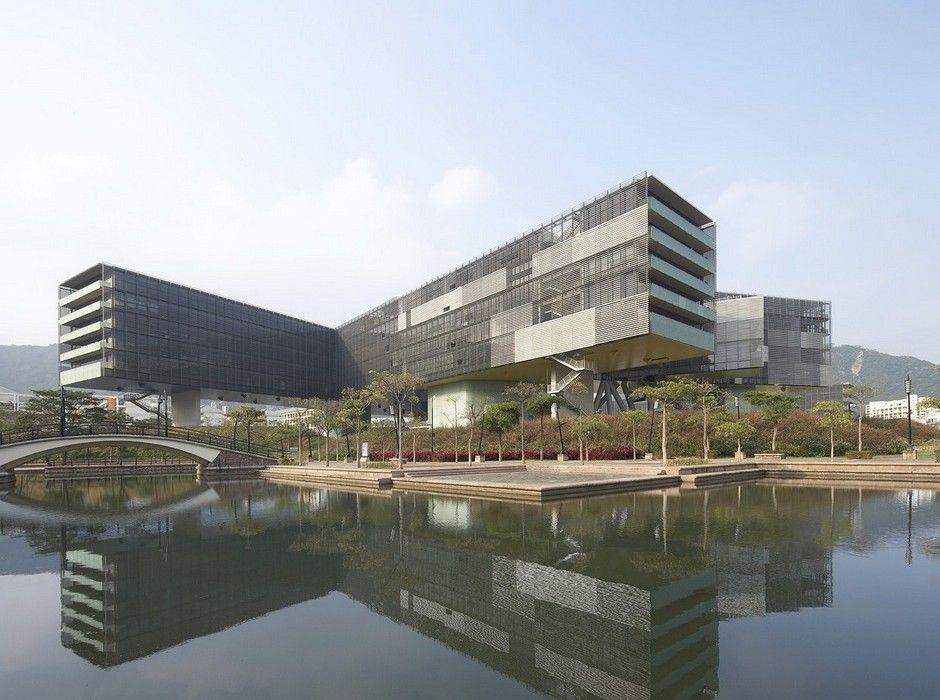 The structure is an eerie sideways skyscraper, built horizontally along the ground but in the form of a skyscraper. Strange and thought provoking.

Known as Sutyagin House, the 144-foot building was begun in 1992 by underworld lord Nikolai Petrovich Sutyagin in defiance of both building regulations and architectural challenges. Impressive in stature, massive but clearly rickety upon close inspection, the giant building stood in the face of all imaginable building regulations before its reign of rebellion was brought to a close. 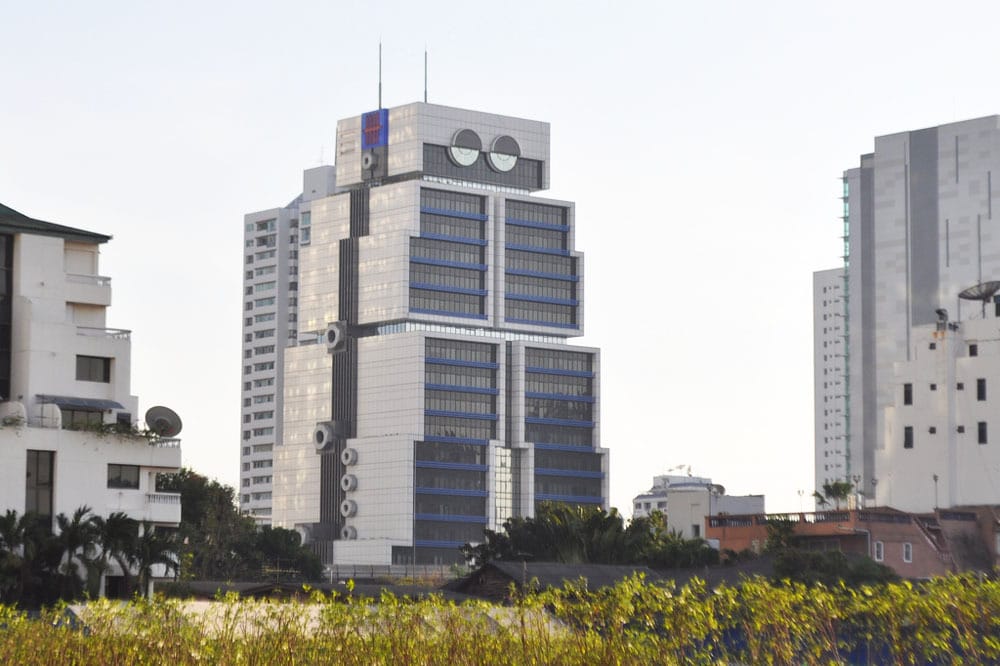 Built with an array of superficial features added on to a body, torso and head like structure, the high tech United Overseas Bank headquarters in the form of a robot building in Bangkok, Thailand forms a globally unprecedented and exceptionally striking project. 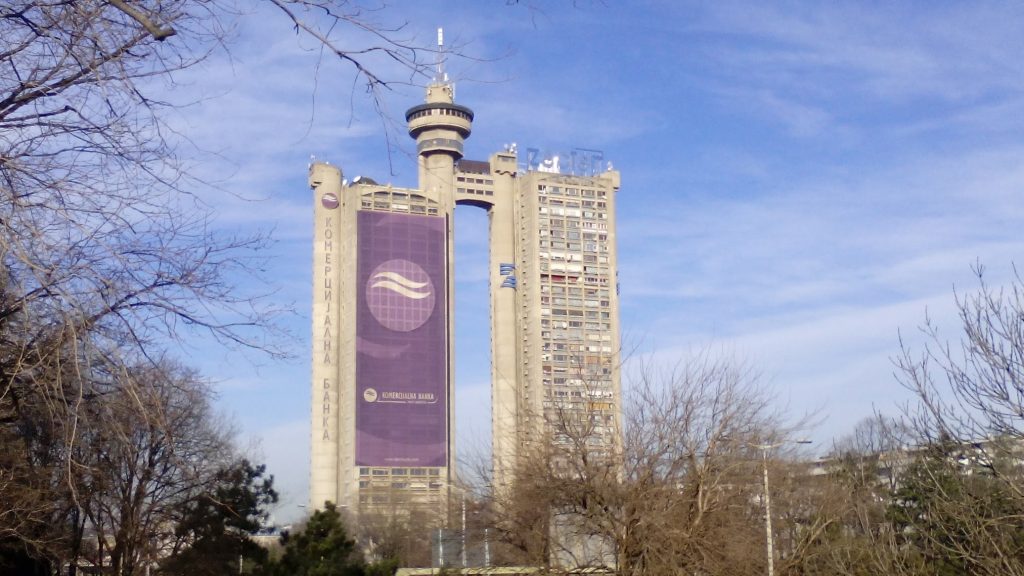 Built as the novel and daring planned creation of architect Mihajlo Mitrovic forms a massive arch built with two skyscrapers, the taller reaching a height of 377 feet, further distinguished with a huge yet remarkably incongruous revolving restaurant perched 459 feet above the ground. 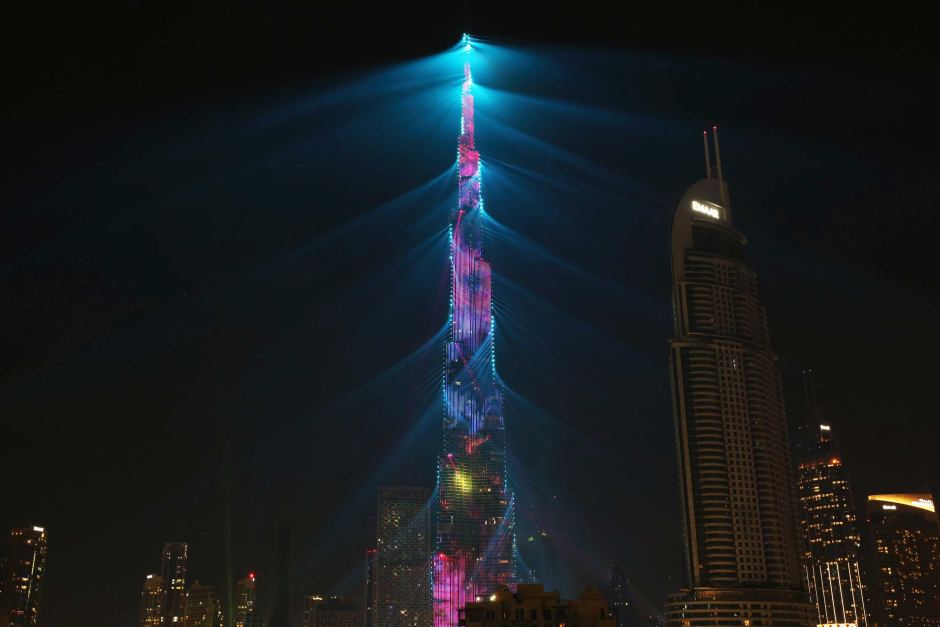 Acclaimed as the tallest building on the planet, the Burj Khalifa is remarkable not only for its sheer size and height at 2,716.5 feet and more than 160 stories. The building holds a multitude of world records, including tallest building in the world, highest occupied floor, most stories of any building globally, highest outdoor observation deck, tallest service elevator, and tallest free-standing structure. 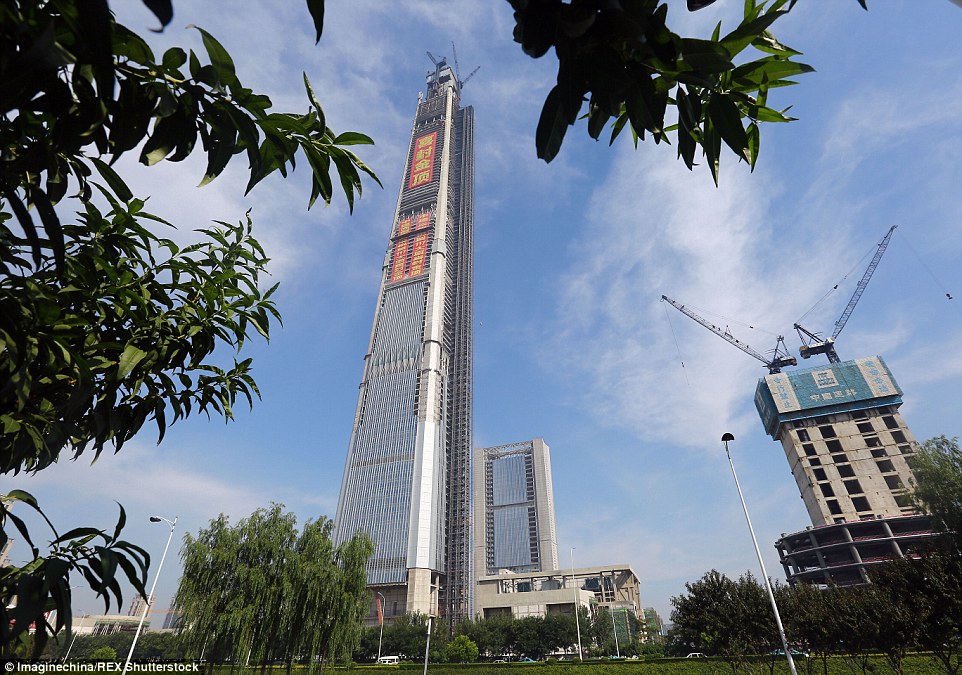 The Goldin Finance Tower of Tianjin, China reaches an astonishing height of 1,957 feet but is essentially cube shaped and remarkably spindly. Almost a third of a mile high, the building has been likened to a huge walking stick due to its spindly appearance and super tall design.