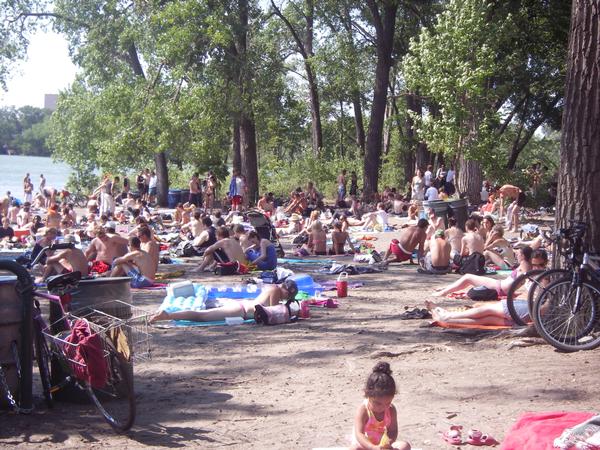 Hidden Beach is a beach on the east side of Cedar Lake in Minneapolis, Minnesota. The beach is notable for once being the only nude beach in the Twin Cities, although nudity is illegal there today. The beach USED to be hidden, down a block-long path through the forest which leads to the shore of Cedar Lake. 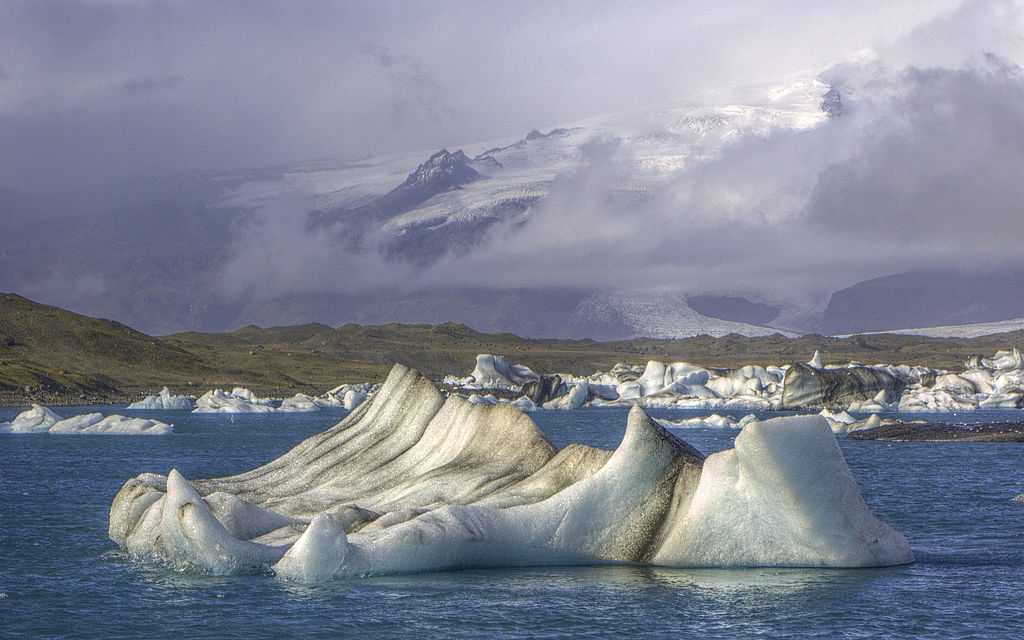 Jökulsárlón is a large glacial lake in southeast Iceland, on the edge of Vatnajökull National Park. Situated at the head of the Breiðamerkurjökull glacier, it developed into a lake after the glacier started receding from the edge of the Atlantic Ocean. 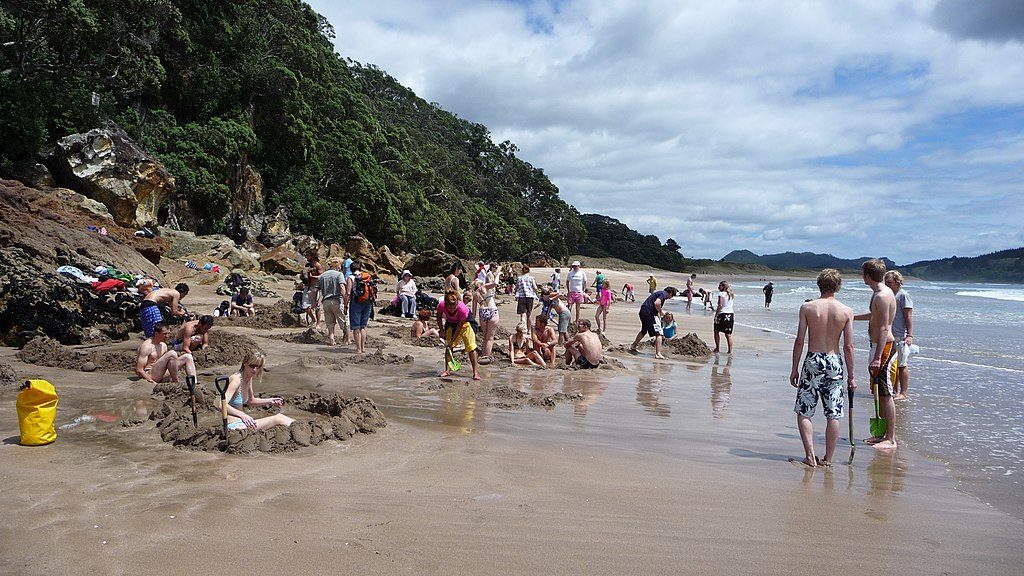 Hot Water Beach is a beach on Mercury Bay on the east coast of the Coromandel Peninsula, New Zealand, approximately 12 kilometres south east of Whitianga, and approximately 175 kilometres from Auckland by car. Its name comes from underground hot springs which filter up through the sand between the high and low water tidal reaches. 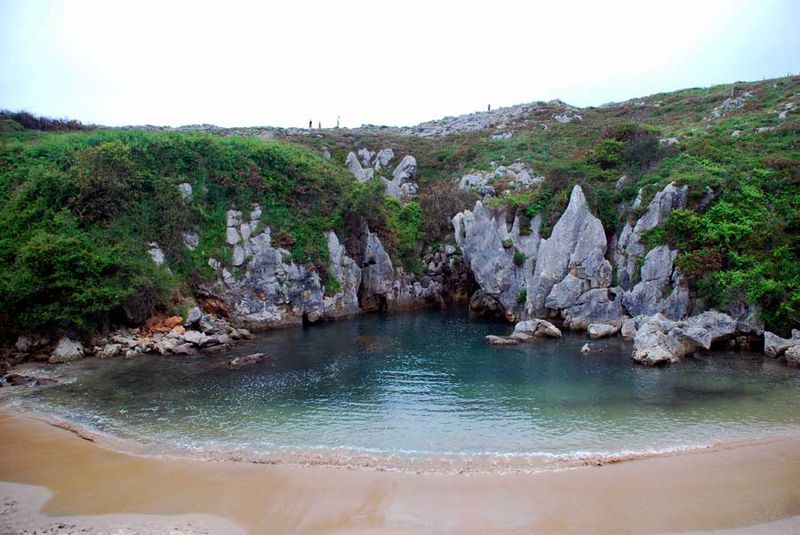 Playa de Gulpiyuri is a flooded sinkhole with an inland beach located near Llanes, in Asturias Northern Spain, around 100 m from the Cantabrian Sea. Roughly 40 meters in length, it is fully tidal due to a series of underground tunnels carved by the salt water of the Cantabrian Sea which allows water from the Bay of Biscay to create small waves. 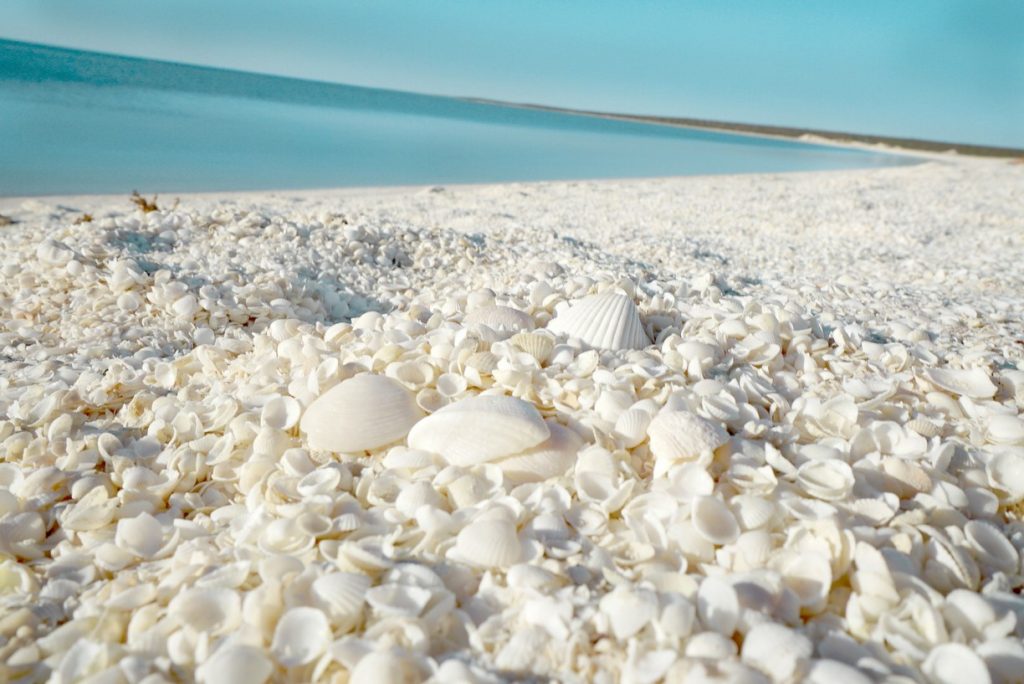 The beach was named because of the great abundance of the shells of the cockle species Fragum erugatum. The seawater in the L’Haridon Bight has a high salinity due to both the geomorphology and local climate of the area. This high salinity has allowed the cockle to proliferate unchecked, since its natural predators have not adapted well to this environment. 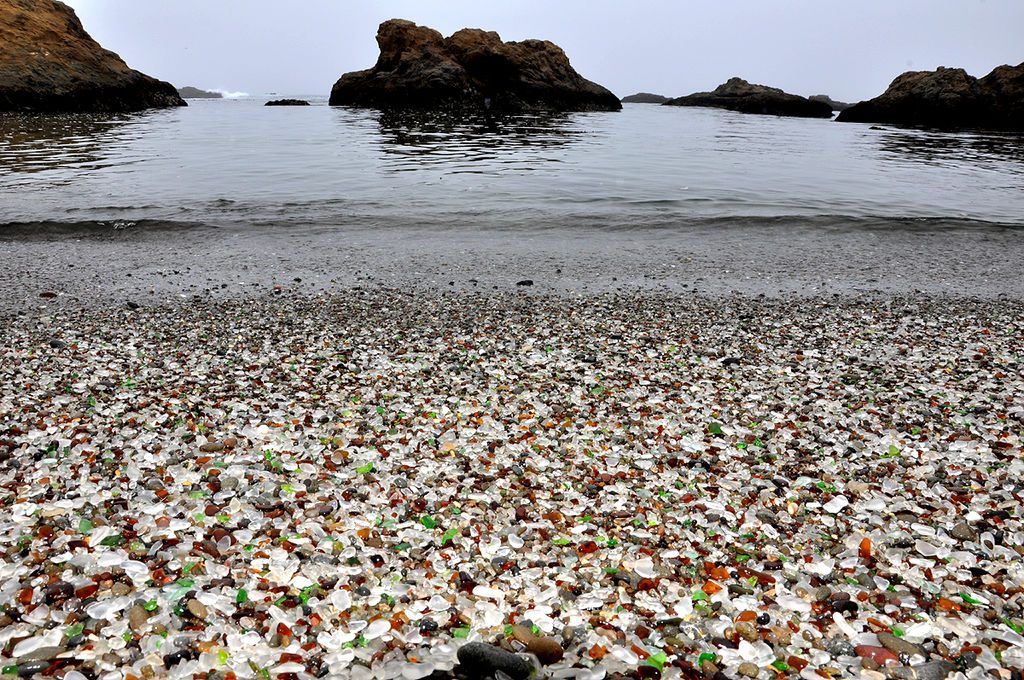 Glass Beach is a beach in MacKerricher State Park near Fort Bragg, California, that is abundant in sea glass created from years of dumping garbage into an area of coastline near the northern part of the town.