Roadside attractions have been a staple of American culture since the first mile of Route 66 was laid down. Fodder for postcards, novelty-seekers, and Instagram shots, these various noteworthy stopping points are often quite unique and bizarre.While classics such as the World’s Largest Ball of Twine seem weird enough, an in-depth look reveals much stranger sights. 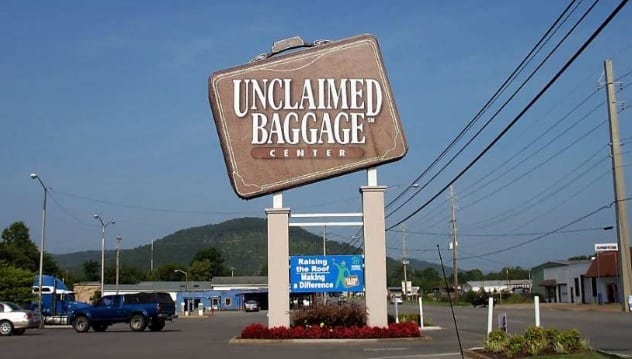 Born from the mind of a man named Doyle Owens in 1970, Unclaimed Baggage Center (UCB) is a secondhand store with a unique supply chain: US airline companies. As of today, it is the only store in the country which sells lost luggage. The size of a city block, UCB has forged alliances with most major airlines, not only selling lost luggage but also random carry-on items which get left behind. 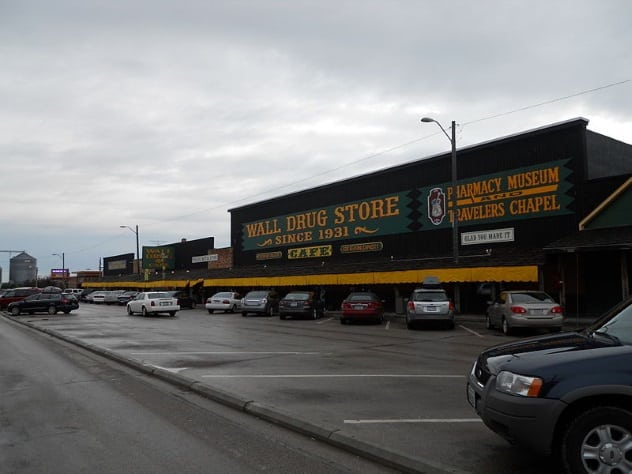 Perhaps the most famous tourist trap in the entire country, Wall Drug got its start in 1931 on the edge of the South Dakota Badlands. Using his last $3,000, Ted Hustead brought his wife and child to the small town of Wall and purchased a small pharmacy. Business was tough, and they struggled to make ends meet for years while the Great Depression rolled on. 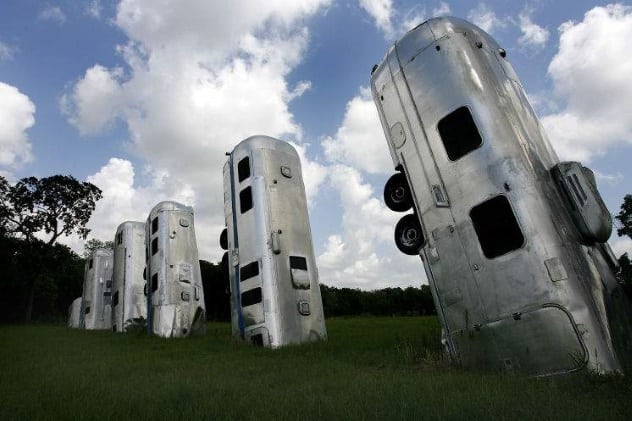 An homage to Cadillac Ranch, an art installation using junked Cadillac automobiles, Airstream Ranch was located not far from Tampa, Florida, and used old RVs as its medium. It was the pet project of Frank Bates, a man who, coincidentally, happens to run an RV dealership nearby. Controversial for much of its existence, state courts reversed local orders to tear it down after Bates fought for nearly two years. 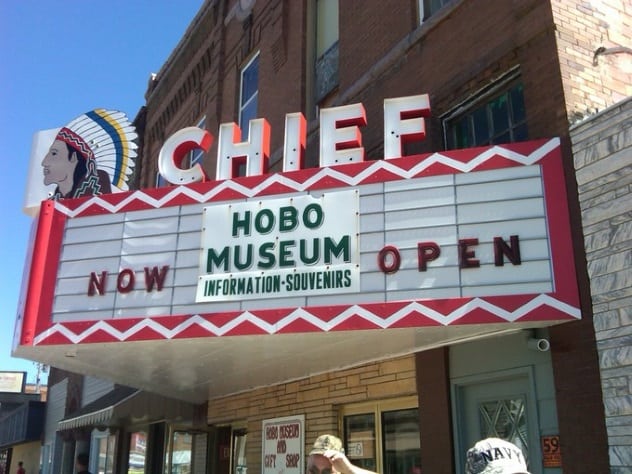 Located in Britt, Iowa, the home of the National Hobo Convention, an annual event which began in 1900, is the Hobo Museum, a building dedicated to the memory of hobos and their history. Housed in an old theater, the museum began its life with nothing more than a single box of random items. Today, the building is full, and exhibits extolling the origins and virtues of the hobo lifestyle are abundant. 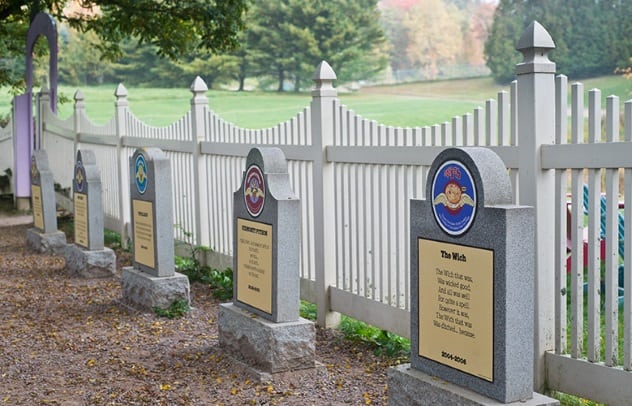 Have you ever wondered what happens to discontinued ice creams, such as Festivus or Dublin Mudslide? Fear not, for they have gone to a better place: the Ben & Jerry’s Flavor Graveyard. A tongue-in-cheek place for a tongue-in-cheek company, the graveyard is not only a page on their website but a physical place, located at their factory in Waterbury, Vermont. 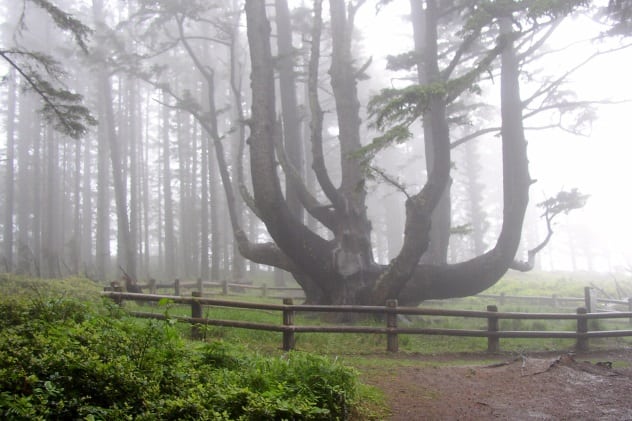 Bearing no relation to the mythical Pacific Northwest Tree Octopus, the Octopus Tree of Oregon is an enormous spruce tree, notable for its branches, which resemble the tentacles of an octopus. Believed to be the largest Sitka spruce in the state, debate continues on the story of its origins, with Native American activity being the most likely.[9] Coastal tribes, such as the Tillamook tribe, were said to shape the trees as part of their ceremonial rites.