Before taking that trip to Portugal you should read these 8 things you need to know. 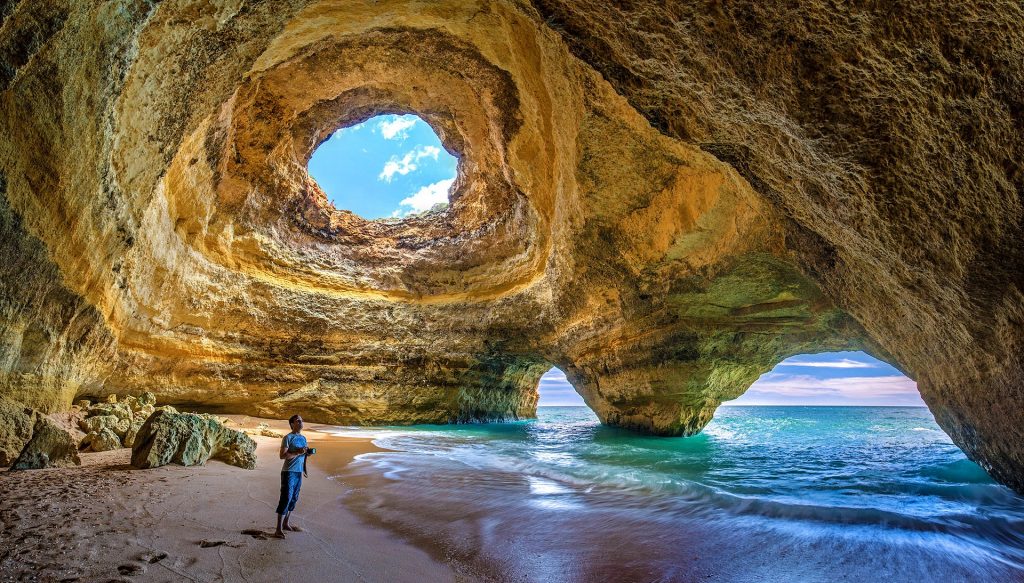 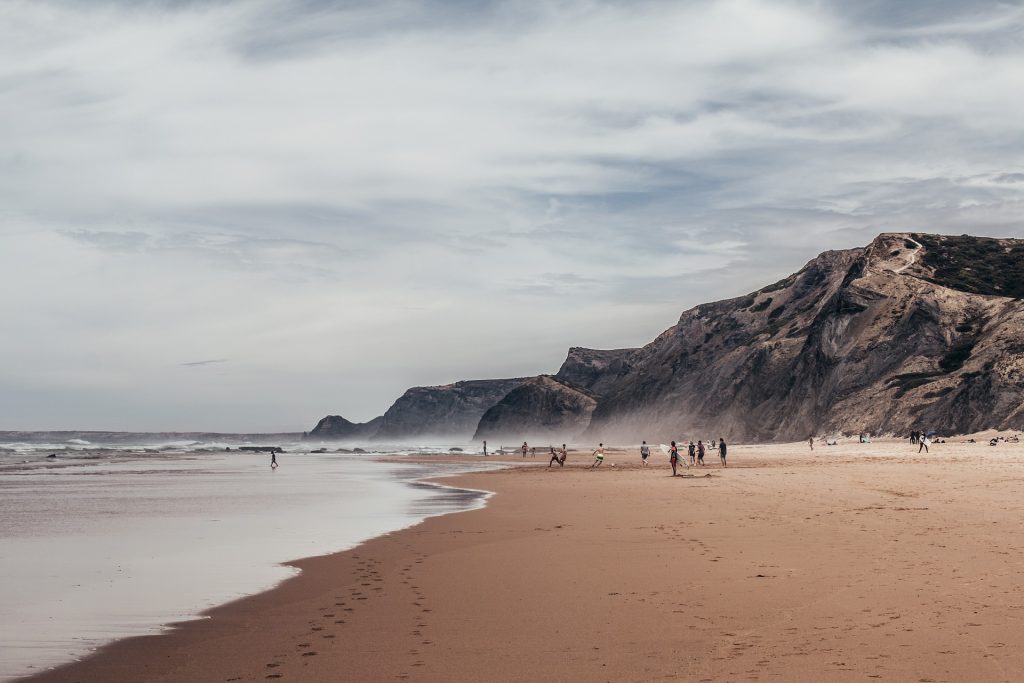 The voltage is 230 V and the frequency is 50 Hz. The types of plug used are round pin with attachment and “Schuko” plug and receptacle with side grounding contacts. 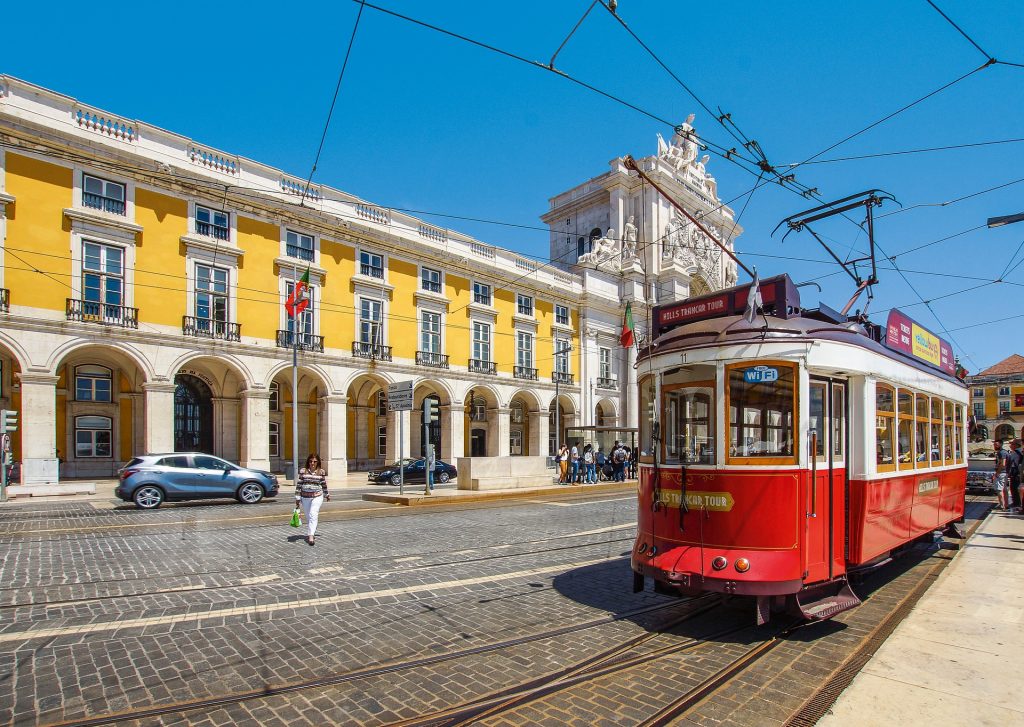 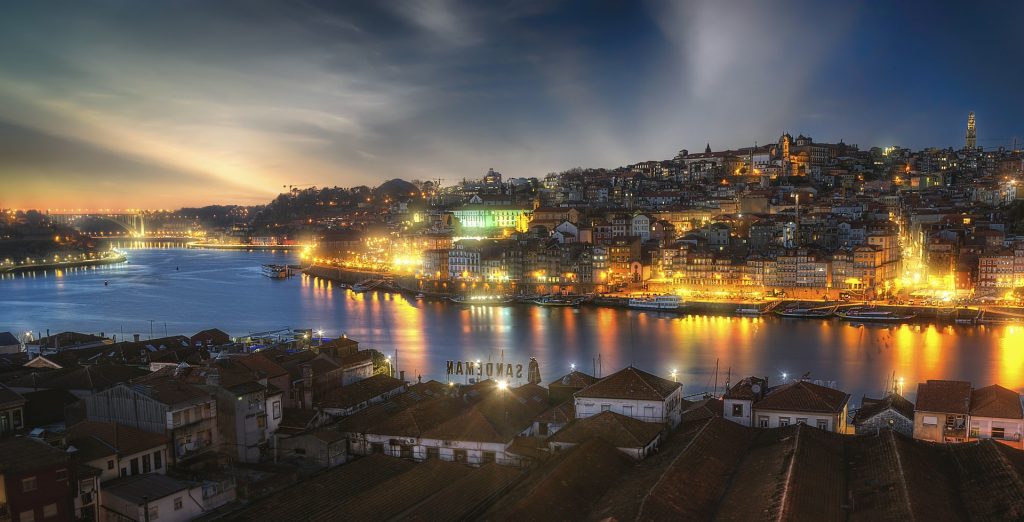 The climate of Portugal can be classified into two. It is oceanic in the north and Mediterranean in the south. It is also one of the warmest countries of Europe. The average temperatures in the mainland are 13°C (55°F) in the north and 18°C (64°F) in the south. Summers are hot and dry. Winters are cold and wet. Spring and autumn are the best seasons to visit Portugal. 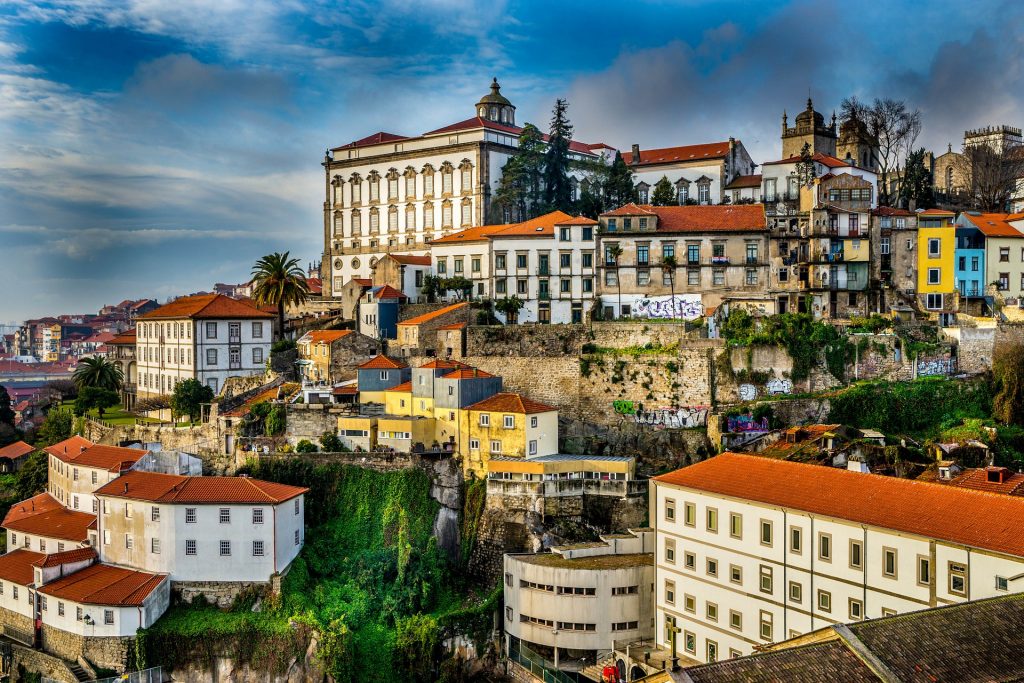 Casual dressing is acceptable. But keep in mind not to wear beachwear in towns. Smoking is allowed after meals in Restaurants. Smoking is prohibited in theaters, cinemas and buses. Tipping is 10 to 15 percent in restaurant and hotels and 10 percent to taxis. 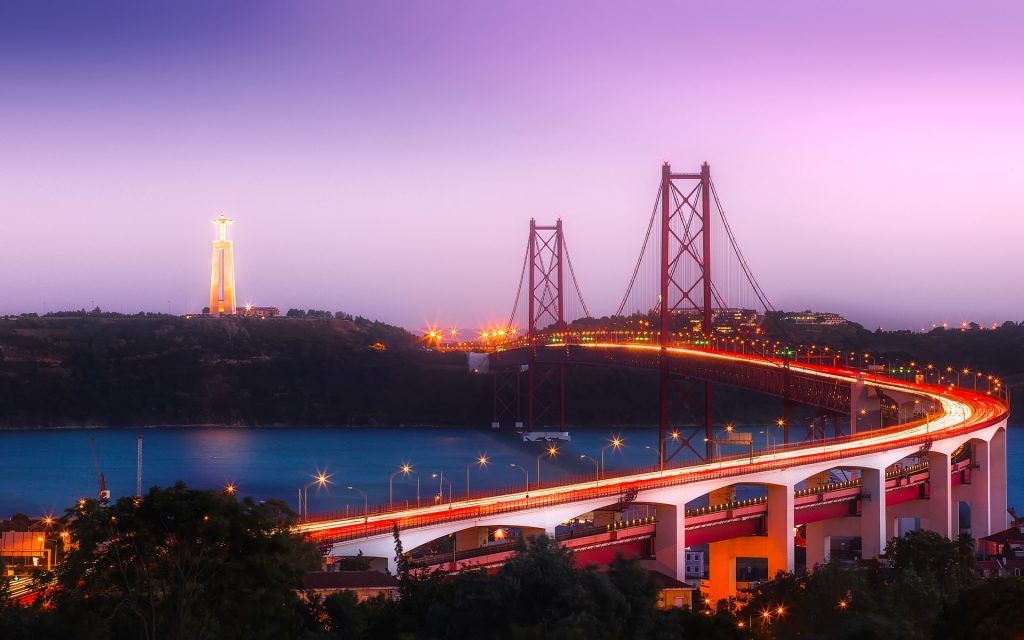 By Air – The national airline of Portugal is TAP Air Portugal (TP). The airlines operates direct flights to many destinations like Faro, Lisbon and Porto from a number of countries, including Canada, France, Spain, the UK and USA. Portugalia Airlines (NI) operates flights from Europe. Many popular airlines that fly to Poland from UK are British Airways, GB Airways and Monarch Airlines, Easyjet, bmibaby, Jet 2, MyTravelLite, Flybe, Flyglobespan and SATA.The biggest airport is Lisbon International Airport which is located like 4.5 miles north of the city.

By Rail – If coming from UK, the fastest way is to get on Eurostar train to Paris and from Paris to Portugal by Sud-Express.

Road – Spain is the only country sharing border with Portugal. The major border posts are open most of the time now.