California is home to many quaint small towns, all with distinct personalities. Though travelers often flock to cities like Los Angeles and San Francisco, those in search of less-crowded destinations will find multiple off-the-beaten-path spots that are no less impressive than their urban counterparts. 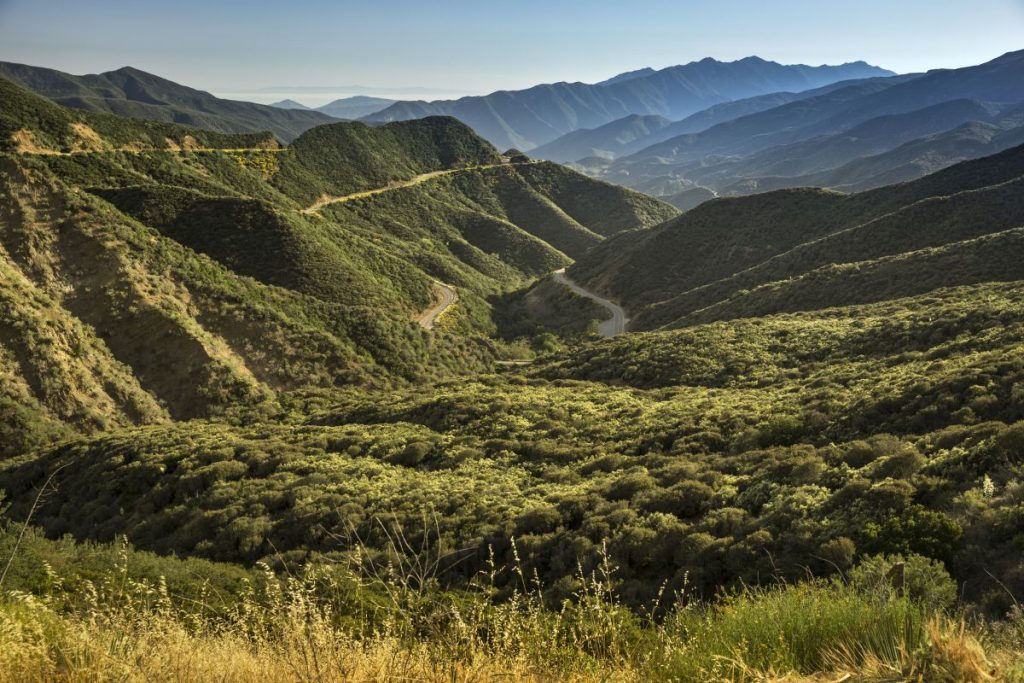 Originally mistranslated as “nest” in the Chumash Indian language, “Ojai” (which actually means “moon”) sits in the nest-like Ojai Valley. The small town is known for its abundance of New Age boutiques and upscale spiritual retreats and spas. 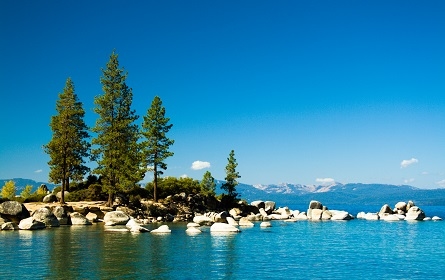 Nestled between Silver Peak and Lake Tahoe, Tahoe City serves as a utopia for adventure seekers throughout the West. During the winter, ski and snowboard enthusiasts can take advantage of the four ski resorts on the lake’s California side. 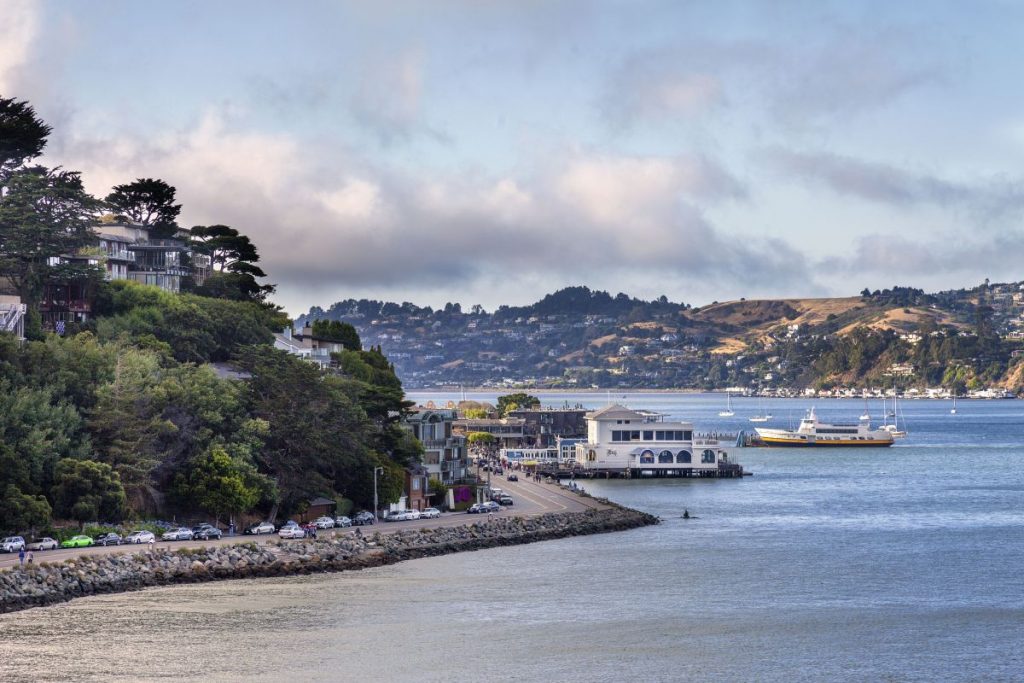 This postcard-worthy city sits by the northern end of the Golden Gate Bridge, but Sausalito is not stuck in San Francisco’s shadow. The combination of hillside and shoreline geography makes Sausalito a solid choice for outdoors-loving vacationers who want to avoid the hustle and bustle of California’s larger cities. 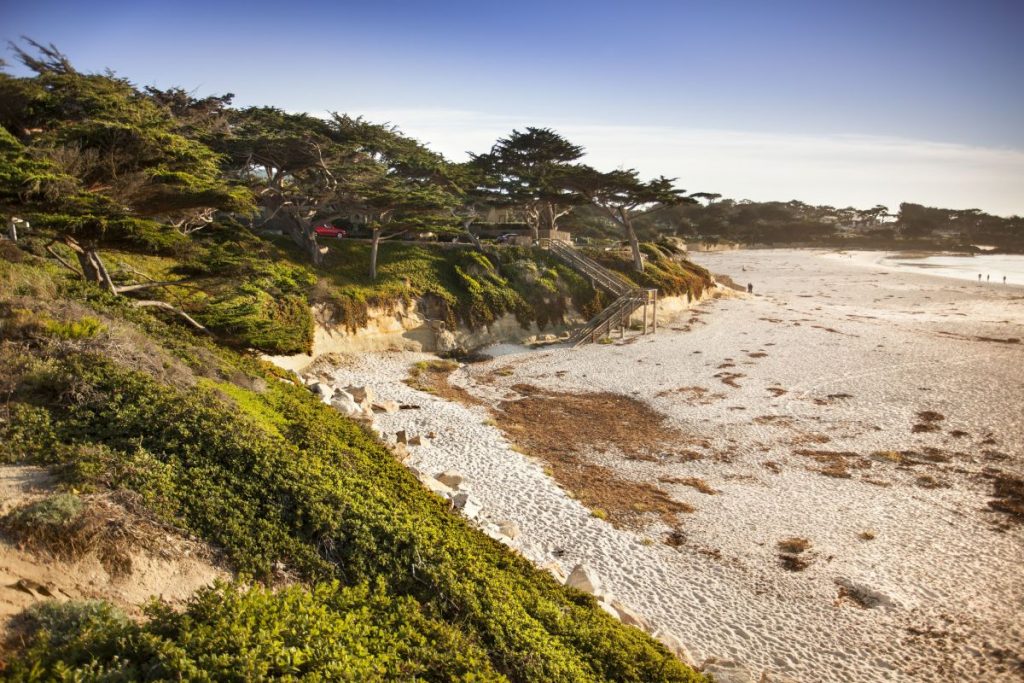 Connoisseurs of everything from food to wine to art will find a place to indulge their passion in the 1-square-mile village of Carmel-by-the-Sea. During the warmer months, visitors can lounge, dive and watch for whales at the nearby Carmel Beach. 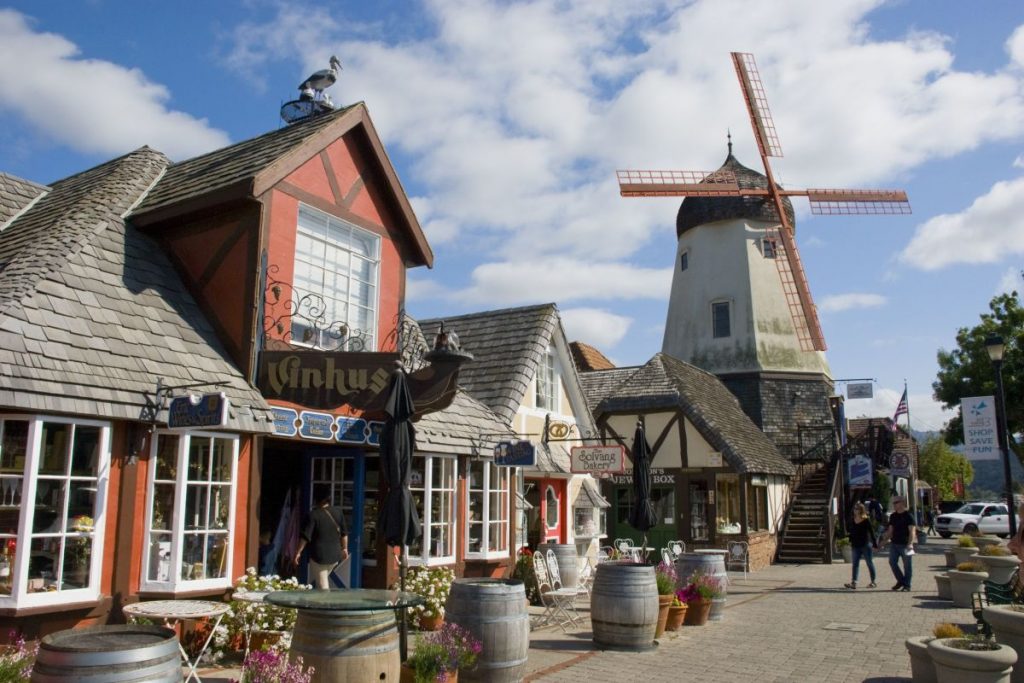 Solvang, which was settled by Danish pioneers in 1911, looks as if it came straight out of Denmark. Nestled in the Santa Ynez Valley about 30 miles northwest of Santa Barbara, Solvang is filled with charming Danish architecture, from replica statues to prominent windmills. 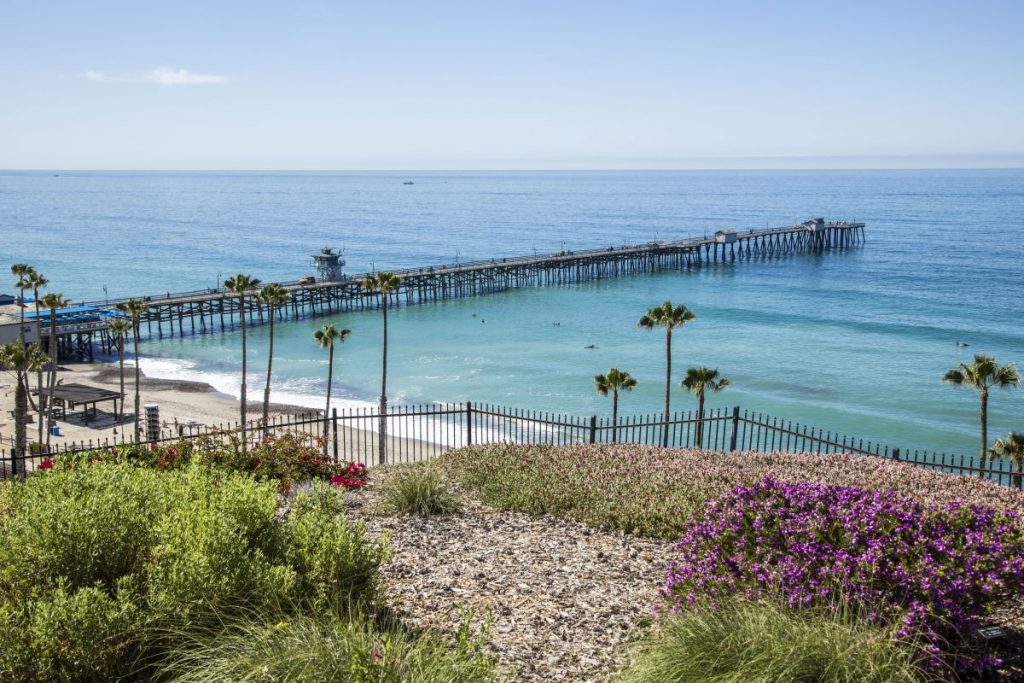 San Clemente’s nickname, “Spanish Village by the Sea,” is a pretty telling description of this Southern California town. In addition to featuring distinctly Spanish-style architecture, complete with red-tiled roofs and stucco walls, San Clemente is known for its superb surfing conditions. 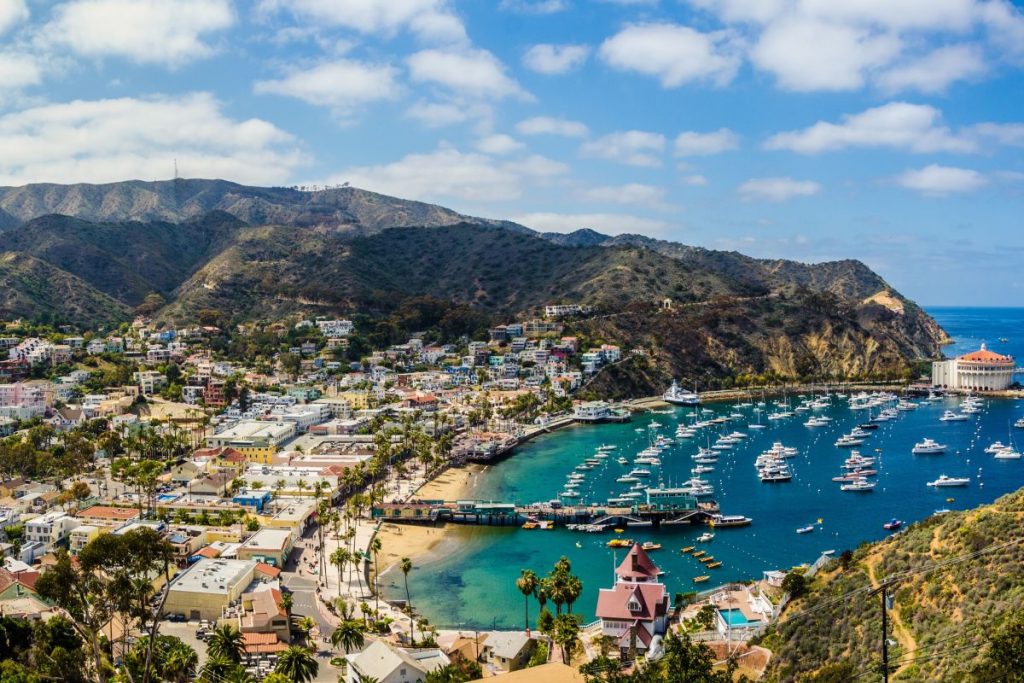 Avalon is situated on Catalina Island, which is about an hour by ferry from Long Beach, San Pedro, Dana Point and Newport Beach, or 15 minutes by helicopter from San Pedro and Orange County. The town’s secluded location makes it a great luxury retreat for the whole family, with boat trips and eco-tours that appeal to kids of all ages.