From January to December, there is always something exciting happening in Florida. Take a look at these particular months that host some spectacular events that you shouldn’t miss. 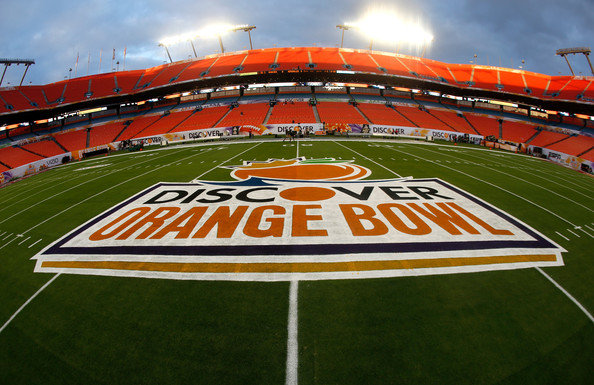 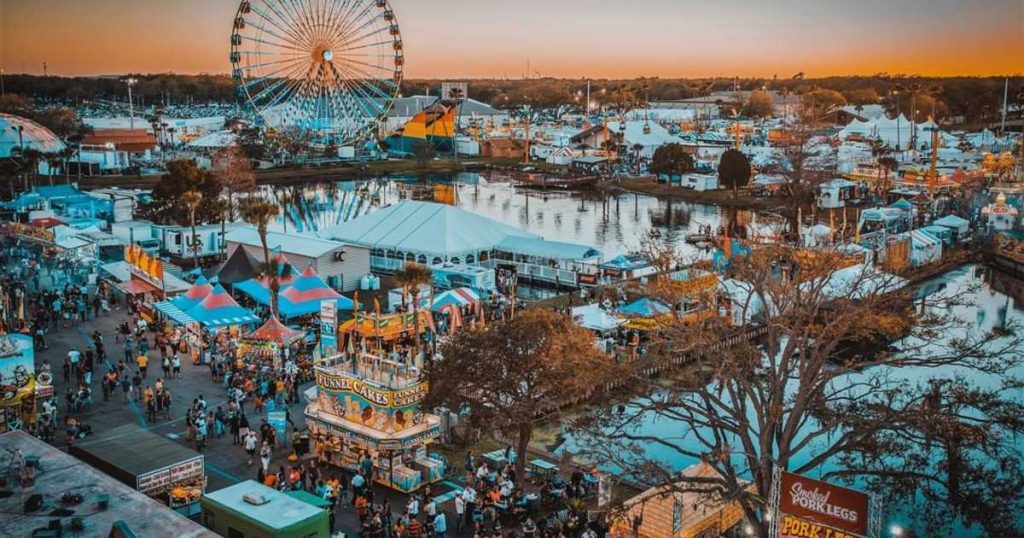 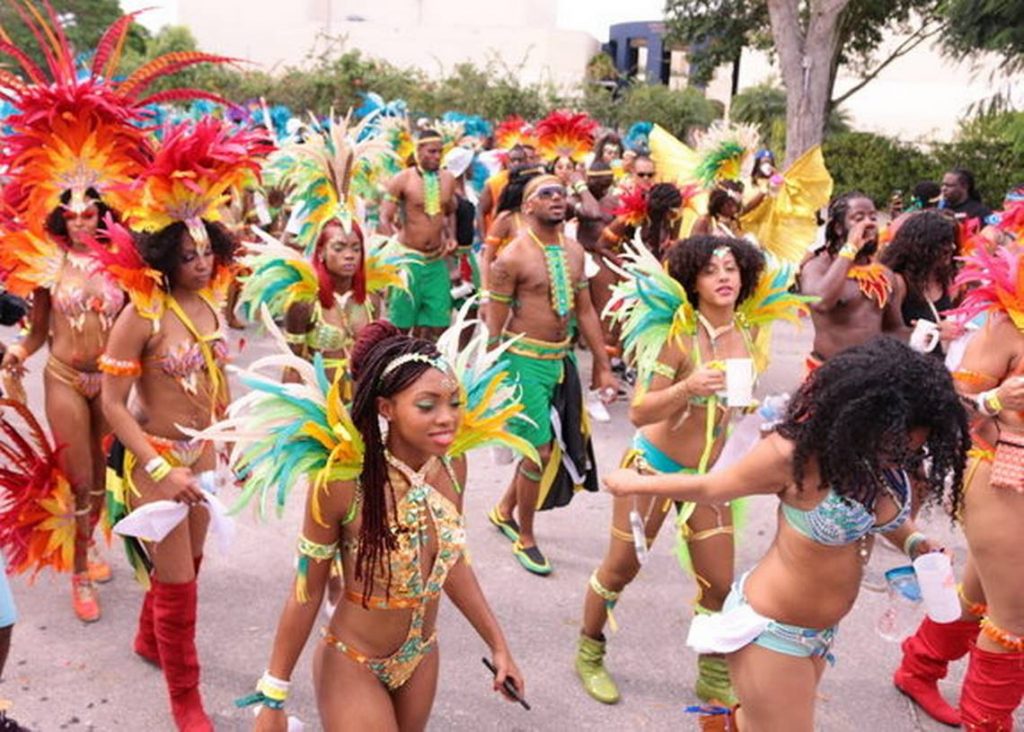 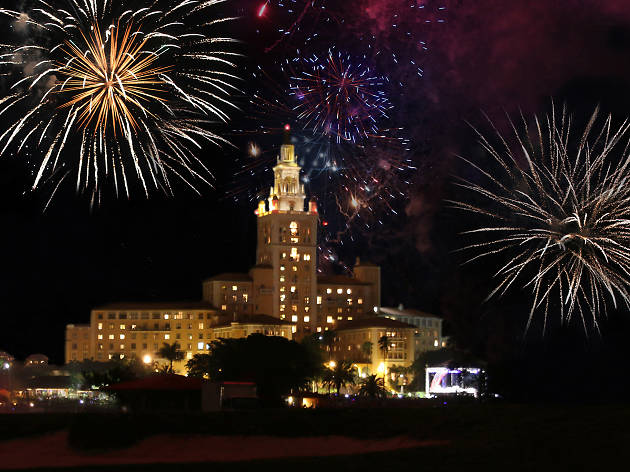 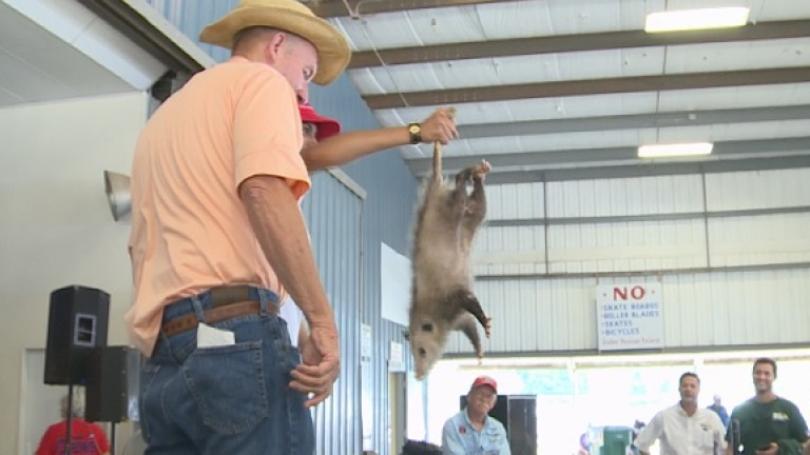 Wausau, north of Panama City Beach – A festival that honours the possum with activities such as greased pole climing and corn bread baking. Plus the chance to try possum-based dishes. 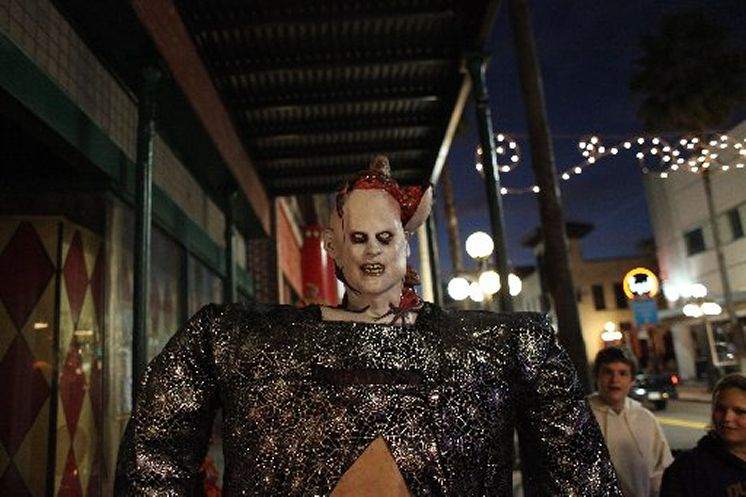 Guavaween (last Saturday) Tampa – a zany Halloween parade that pokes fun at the life and history of the city. Especially an early attempt to grow guavas in the area. 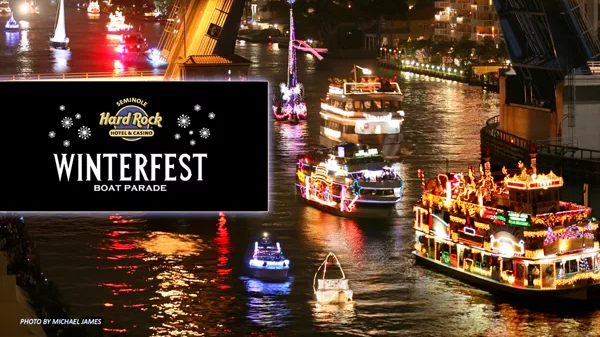