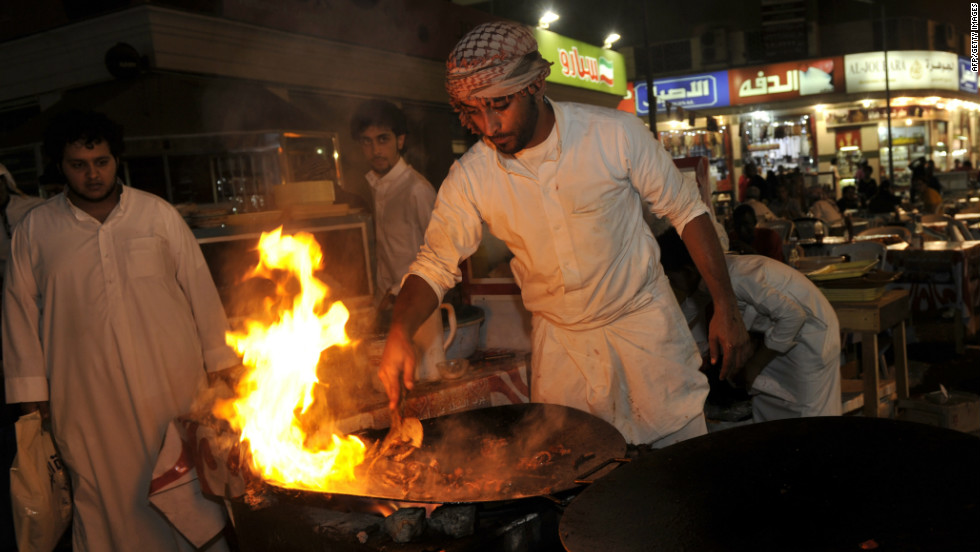 Known for historical and religious reasons, to draw tourists also has another facet to its life which you get to realise while you are there. The sheer gluttony you can indulge in, while in Jeddah, makes it one of the best gastro-oriented cities. The best part about the food you get in Jeddah is its variety which makes sure that tongues of all classes, be it vegetarian or non-vegetarian. 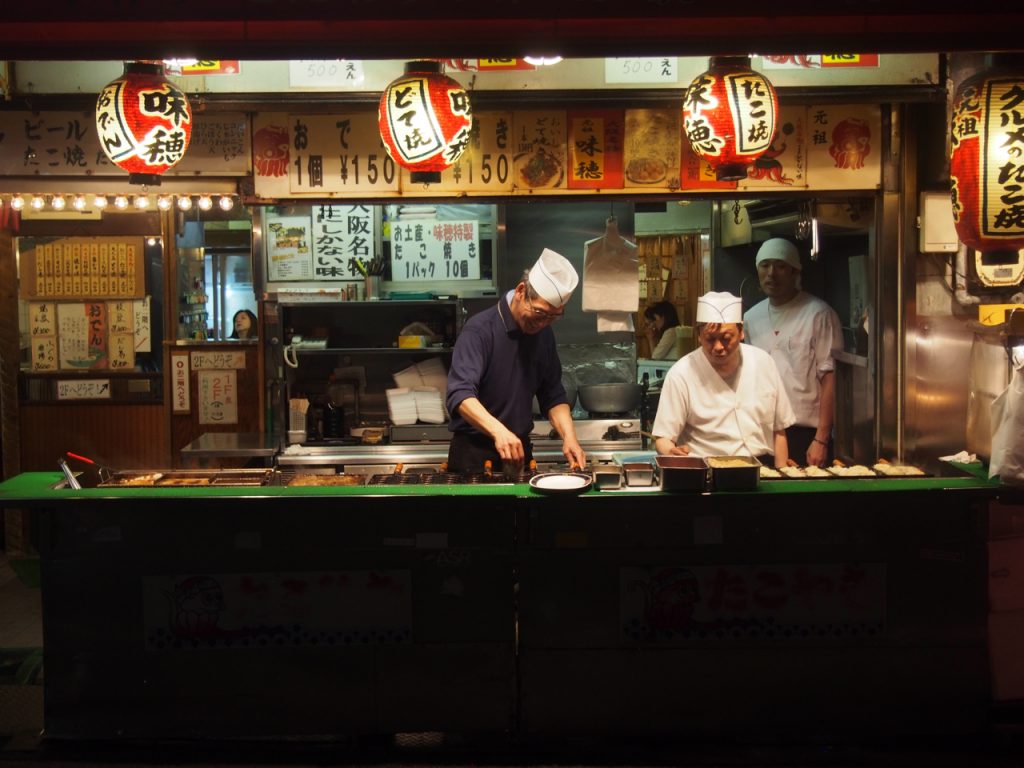 Tokyo is the sushi Mecca of the world, featuring casual, yet top-class dining establishments as well as the Tsukiji Fish Market where close to 2-million kilogrammes of fish is sold every single day. Tokyo is also the city of the world’s most Michelin stars, making it a true and well-loved foodie destination. 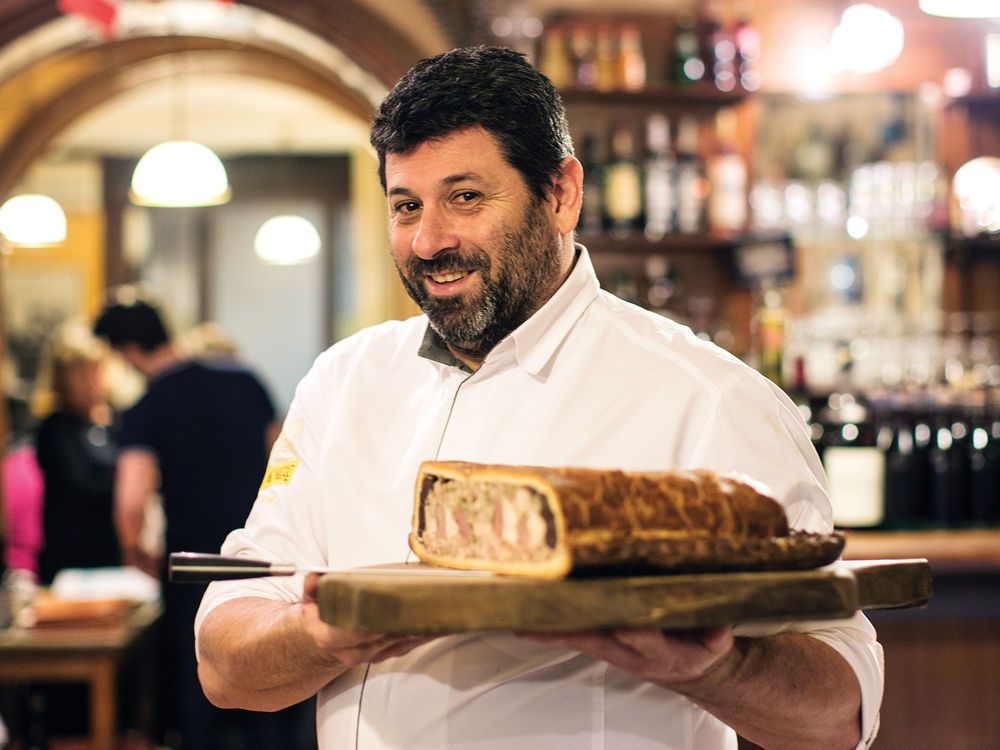 Another foodie favourite is Lyon, the city where food was elevated into a form of art, although it is primarily the haute cuisine that made this city famous, Lyon also caters to a large variety of other tastes and budgets, focusing mainly on local produce. Lyon is the city where you can indulge in traditional and delectable French cuisine, accompanied by the very best wines in the world. 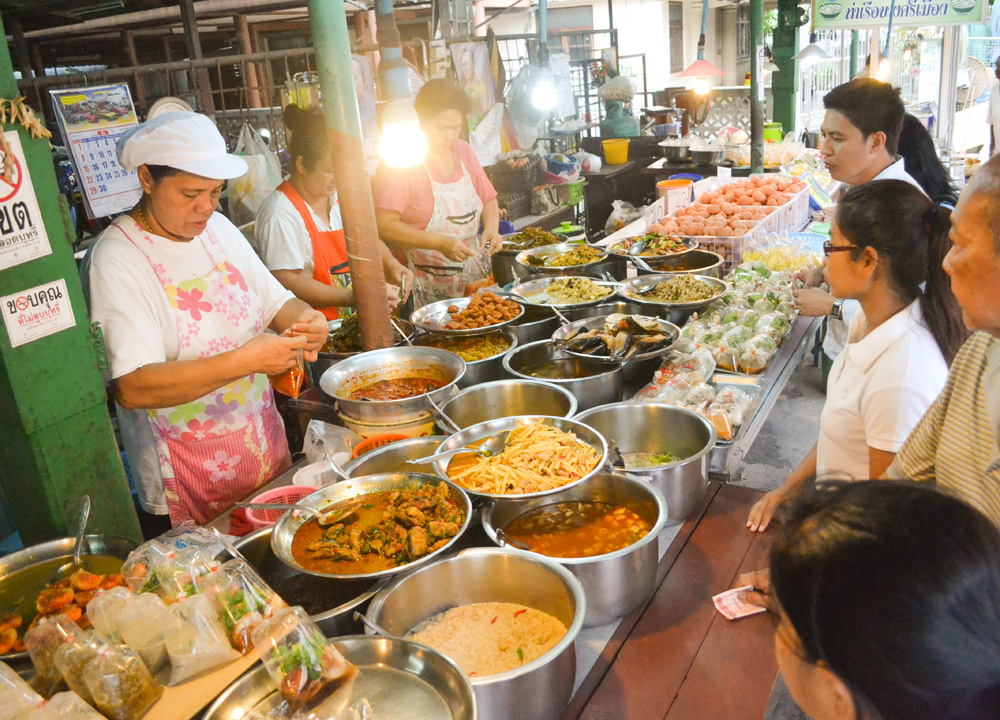 With all the different aromas and flavors found in Thai cuisine, Bangkok ranks high amongst the most-loved culinary destinations in the world. Especially popular are the famous street food stalls, where you can pick up the most delectable meals for an absolute steal, and even the fussiest of eaters have at some point surrendered to the temptation of the many different Thai flavors, featuring salty, sweet, spicy and sour aromas all rolled into one. 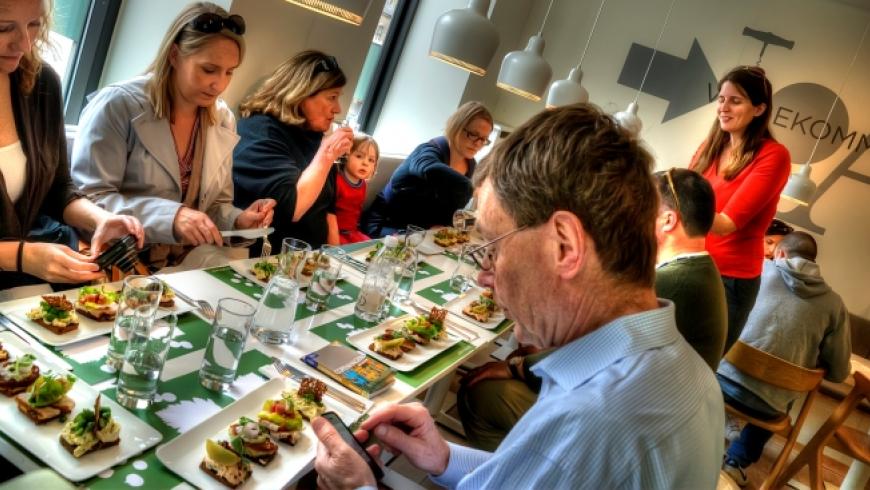 Copenhagen offers countless other delectable restaurants and an impressive range of cafes, all catering to a variety of different tastes. Of course, Copenhagen has always been at the center of the Nordic culinary renaissance, so it doesn’t come as a surprise that this city is a firm foodie favorite. 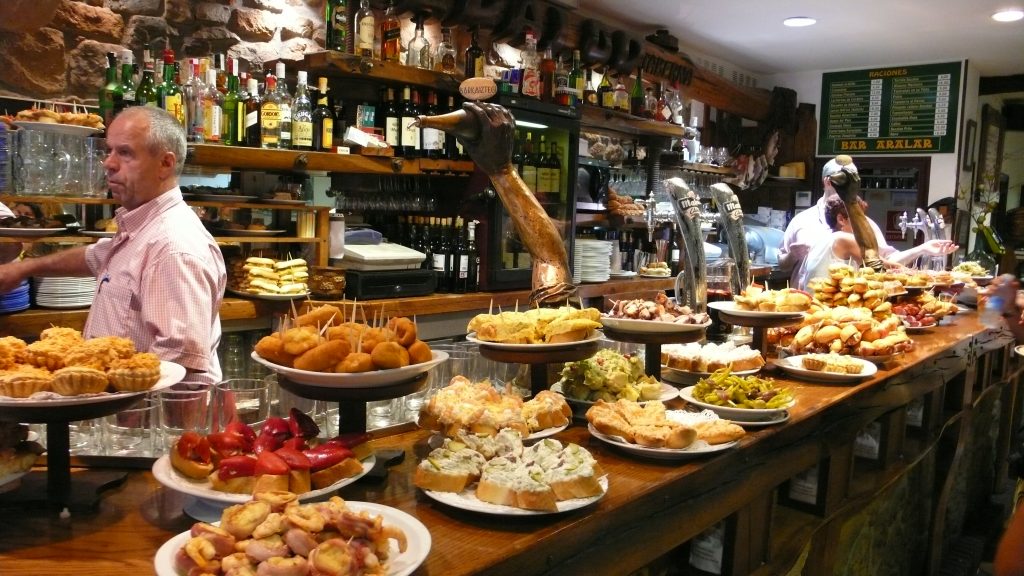 This impressive Spanish city is home to an infinite range of fine dining establishments where both contemporary cuisines, as well as the more traditional dishes, are regarded as art. Famous food markets have also played a large role in making Barcelona a favorite among foodies. 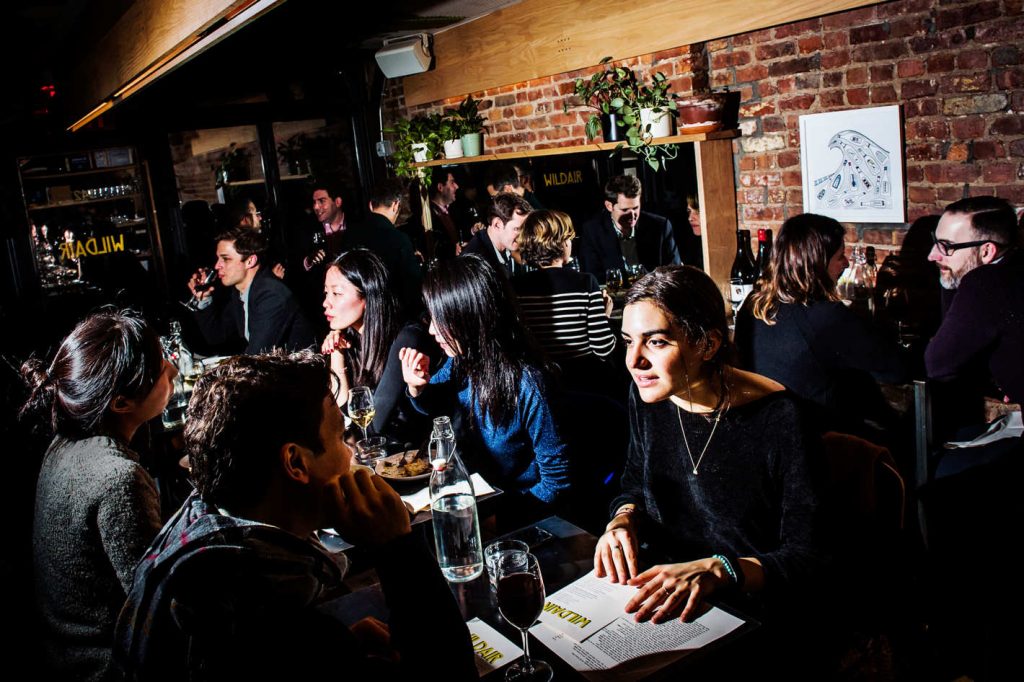 New York is home to more than 10,000 restaurants, featuring the most amazing range of culinary diversity while catering to all kinds of budgets. This is the city where one can experience the gastronomic journey of a lifetime, making traveling the globe in search of exotic dishes a waste of time. 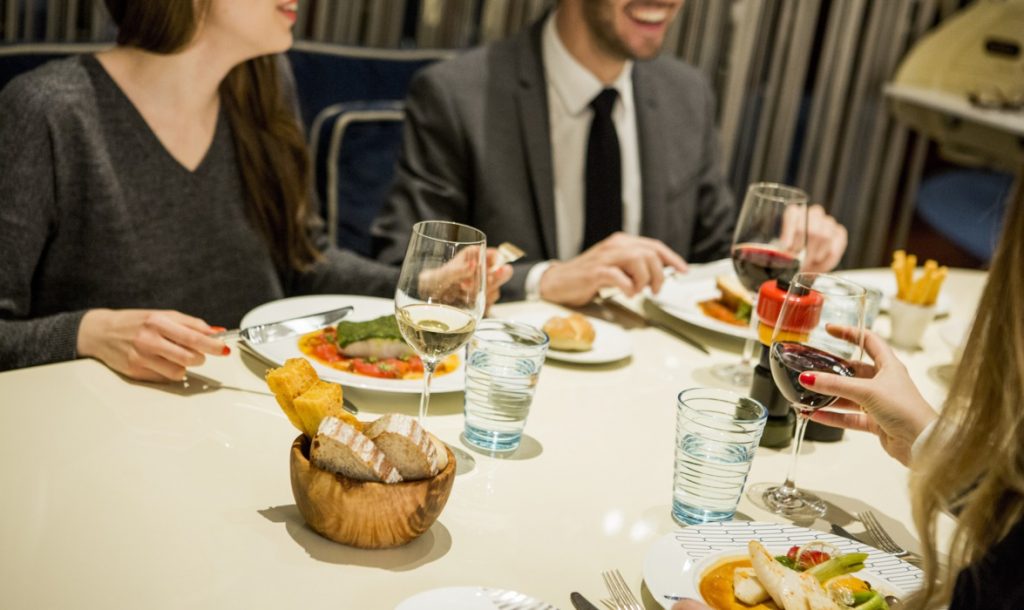 This city is known for its wide variety of multi-ethnic dining establishments and food markets such as the well-known Borough and the smaller Neal’s Yard. The thriving and lively restaurant culture makes London one of the world’s most favorite dining capitals.