The safety rating for each airline is based on a comprehensive analysis utilizing information from the world’s aviation governing body and leading association along with governments and crash data. 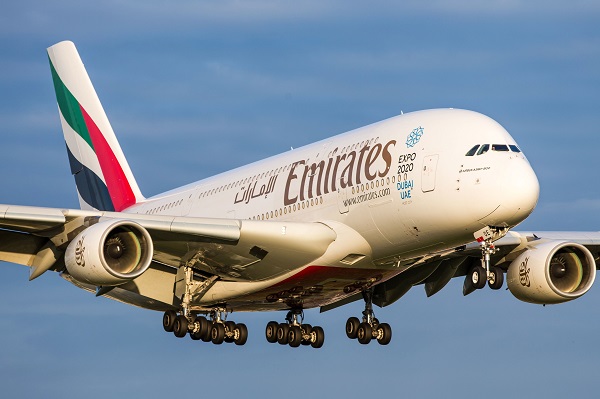 Emirates is an airline based in Dubai, United Arab Emirates. The airline is a subsidiary of The Emirates Group, which is wholly owned by the government of Dubai’s Investment Corporation of Dubai. 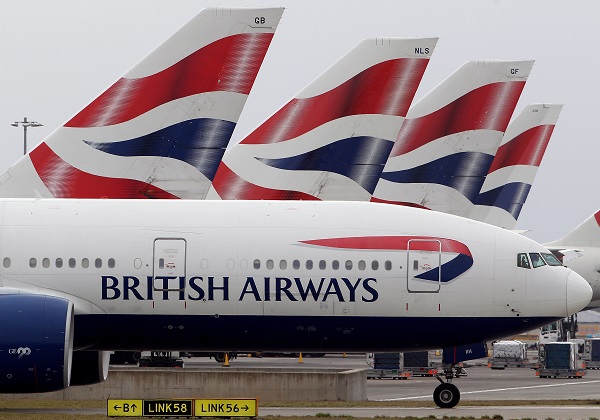 British Airways is the flag carrier and the largest airline in the United Kingdom based on fleet size, or the second largest, behind easyJet, when measured by passengers carried. 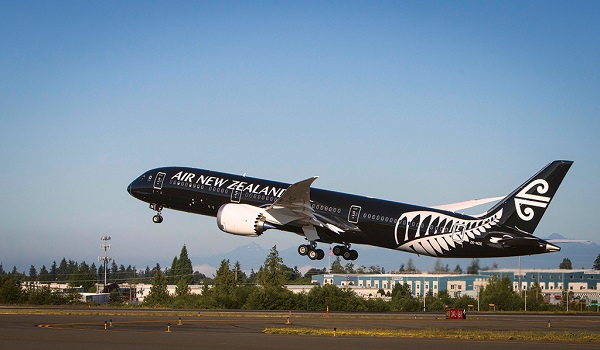 Air New Zealand Limited is the flag carrier airline of New Zealand. Based in Auckland, the airline operates scheduled passenger flights to 20 domestic and 31 international destinations in 19 countries around the Pacific Rim and the United Kingdom. 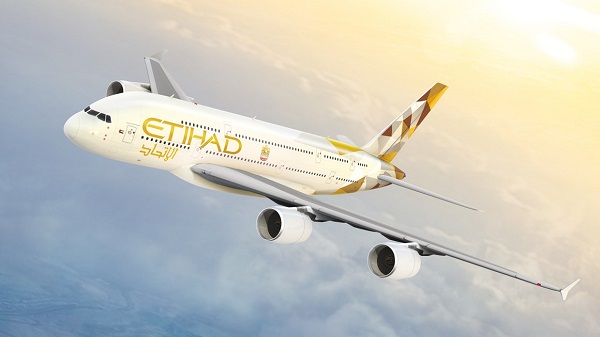 Etihad Airways is the flag carrier and the second-largest airline of the United Arab Emirates. Its head office is in Khalifa City, Abu Dhabi, near Abu Dhabi International Airport. 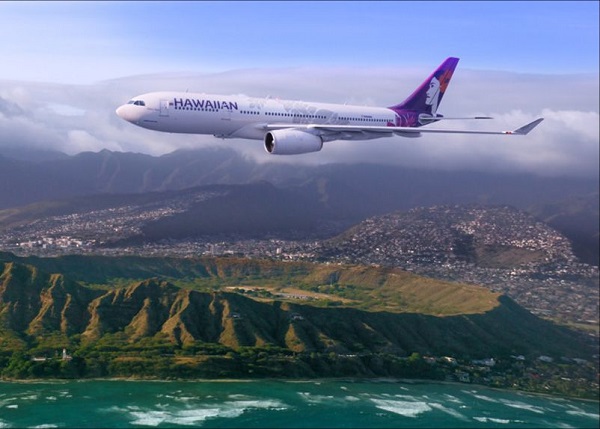 Hawaiian Airlines is the flag carrier and the largest airline in the U.S. state of Hawaii. It is the 10th largest commercial airline in the US, and is based in Honolulu, Hawaii. 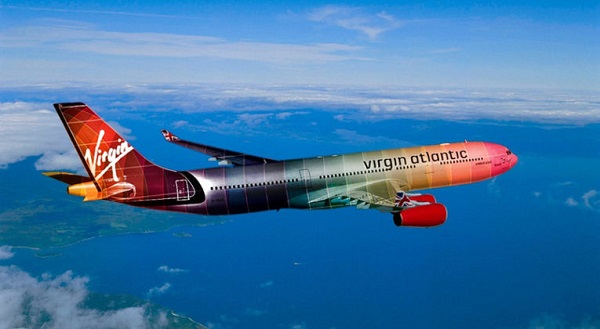 Virgin Atlantic uses a mixed fleet of Airbus and Boeing wide-body aircraft and operates to destinations in North America, the Caribbean, Africa, the Middle East and Asia from its main bases in London (Heathrow and Gatwick), and its secondary base at Manchester. The airline also operates seasonal flights from Glasgow and Belfast. 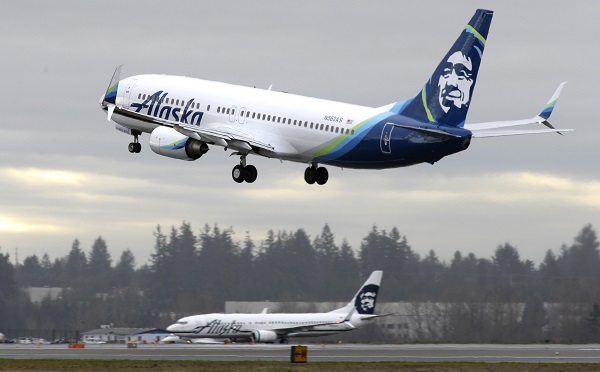 Alaska Airlines is an American airline headquartered in the Seattle metropolitan area of the state of Washington. 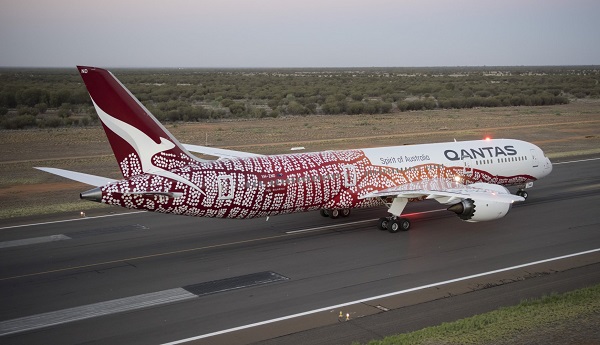