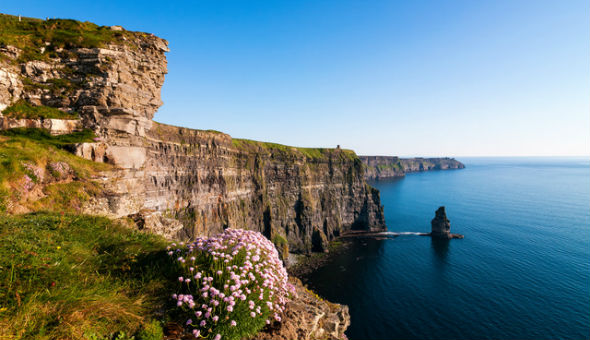 The island is split between two countries, Northern Ireland and the Republic of Ireland. 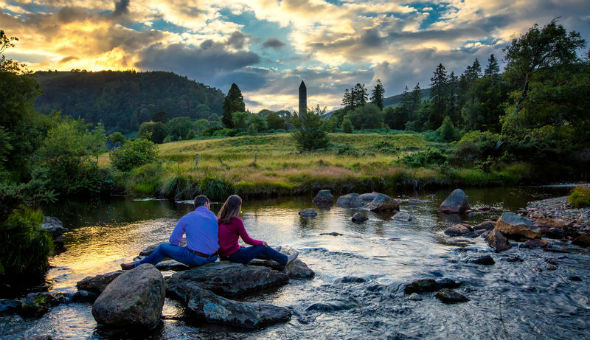 Prior to 1921, the entire island was part of and controlled by Britain.

In 1921, 26 counties in the south were given independence and became the Republic of Ireland. 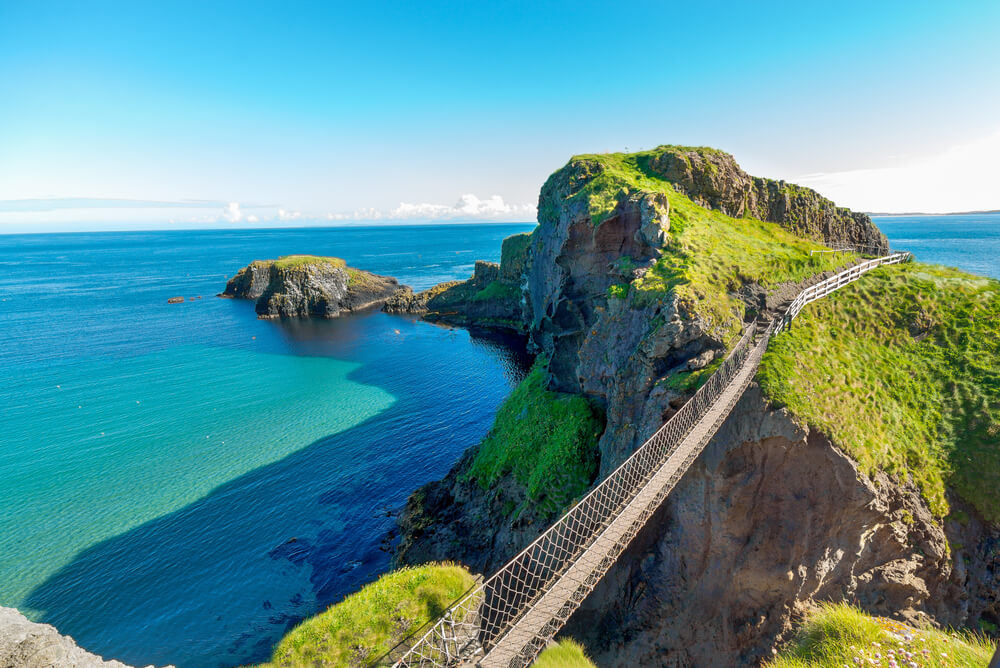 Northern Ireland is approximately 55 percent Protestant and 44 percent Catholic. This division has led to decades of strife in all aspects of life.

Ireland has remained neutral during the two World Wars despite the fact Great Britain played a key role in each. 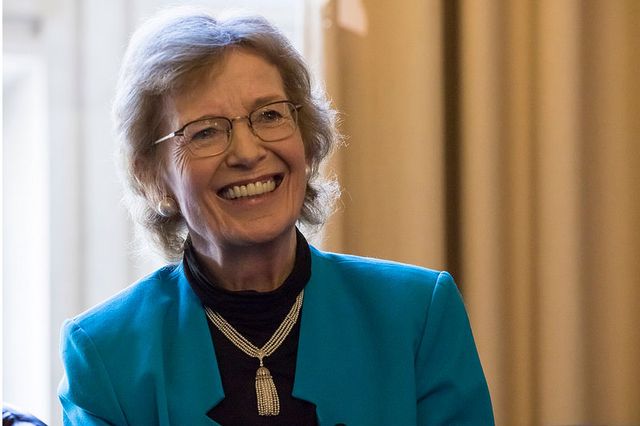 In 1990, Mary Robinson was elected the first female President of the Republic of Ireland. 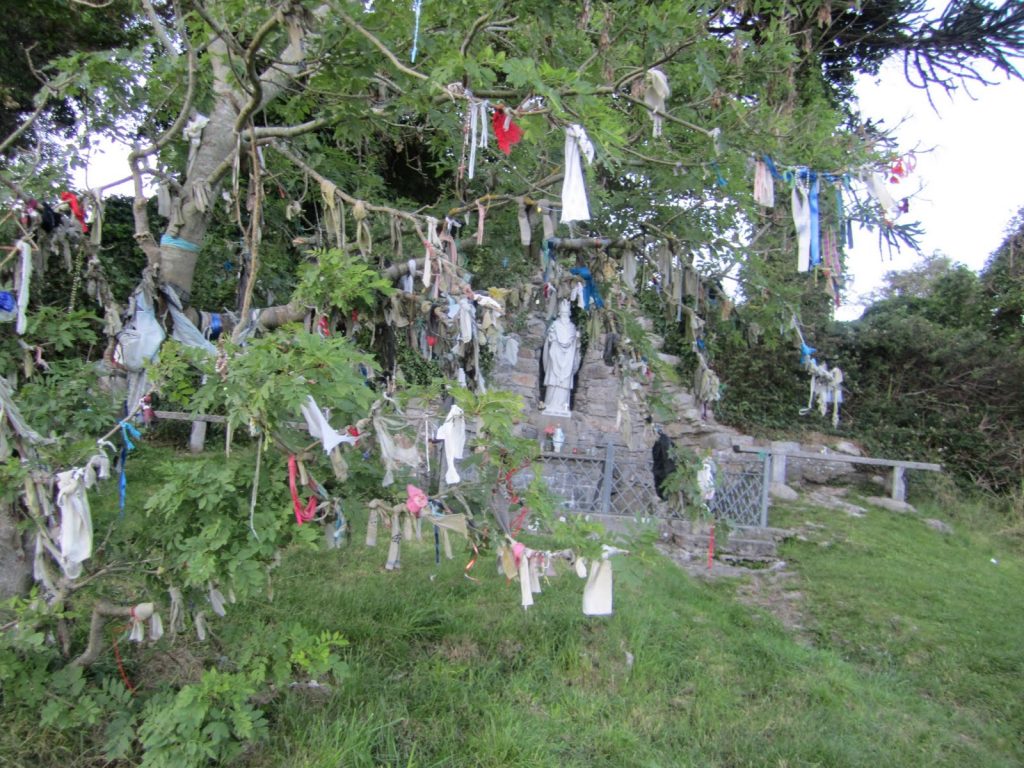 You will find “rag trees” in Ireland. As the name suggests, trees are covered with rags tied to their branches. The rags represent wishes for a variety of things. 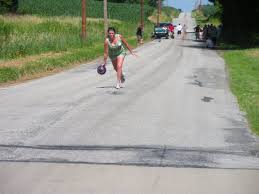 In some parts of the country, you can go bowling on Sundays. On the public roads! The idea is to roll a heavy ball from the starting point to a finishing point as much as a couple of miles away. The team that does it in the fewest number of throws wins.