How far would you travel for a once-in-a-lifetime experience? From muddy spa treatments in Napa Valley and slightly terrifying Christmas traditions in Newfoundland, to daring adventures in Zambia and rare wildlife encounters in Bolivia, the best kept secrets in destinations around the world are listed here. 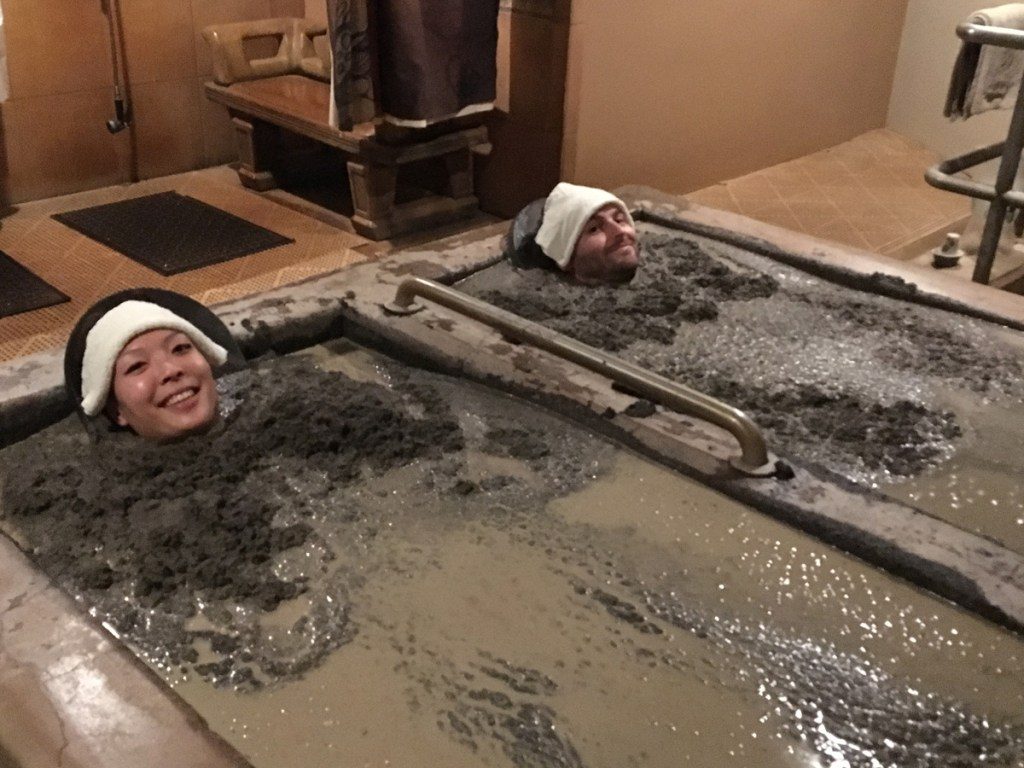 Three and a half million years ago, present-day Calistoga was wracked by volcanic activity. The blasts left behind an ashy, nutrient-rich soil and a system of hot springs that, millennia later, the Wappo Indians used for healing therapies. (The warm mud and geothermal waters have properties said to reduce joint pain, draw toxins from the body, and exfoliate the skin.) 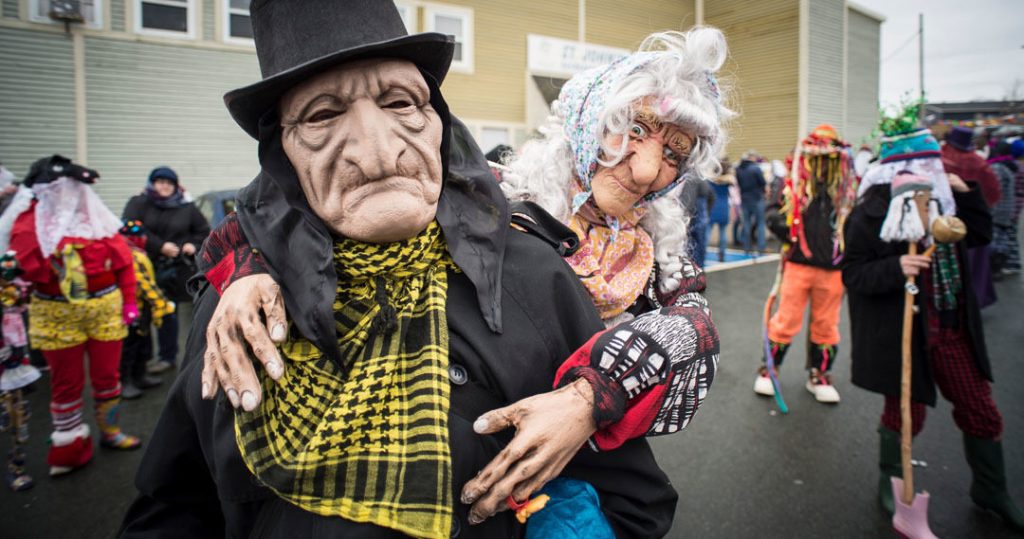 As winter’s chill envelops Newfoundland and Labrador, in far eastern Canada, its residents prep their candy-colored houses for a series of masked visitors. The practice may sound slightly sinister, but Mummering, as it’s known to the area’s English and Irish descendants, is a joyous, Halloween- style ritual. 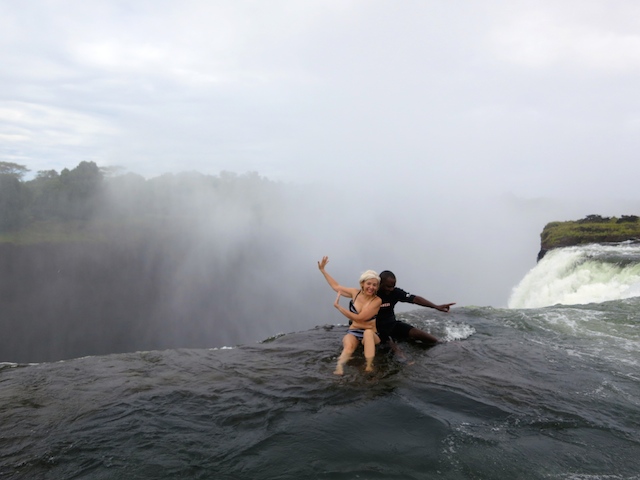 Set on the edge of Victoria Falls, in Zambia, the Devil’s Pool lives up to its frightening name. It is a rocky basin that has been hollowed out by thousands of years of erosion as the waters of the Zambezi River swept through it before falling 350 feet downward—twice the height of Niagara. 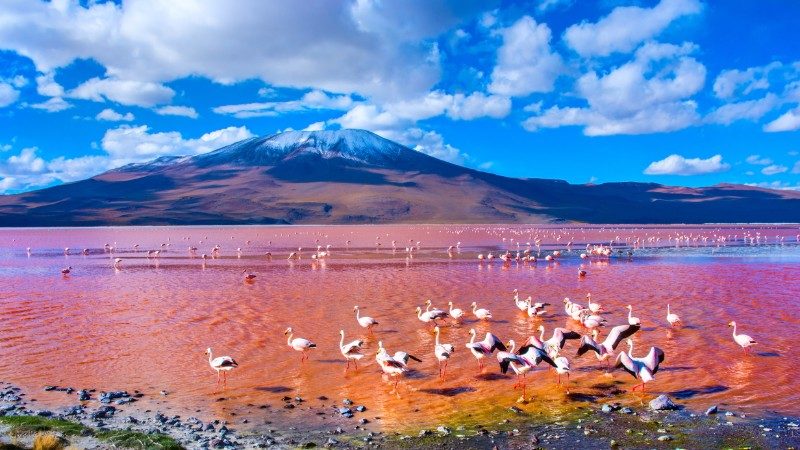 Every November, the bright, white nothingness of Bolivia’s Salar de Uyuni salt plain—and its neighboring lagoons in the Andean Plateau—is interrupted by a riot of pink, when flamingos in their hundreds flock there to breed. Three different species bedazzle the landscape as they search for algae in the red, white, and green lakes, which get their color from the salt and sediment in the water.

5. A James Samuela Tattoo On Moorea 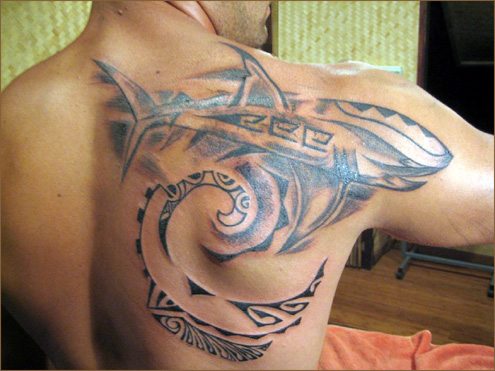 Between the 15th and 18th centuries, when Europeans set out to far-off lands like French Polynesia in search of new trade routes, they encountered natives whose bodies were decorated with intricately designed symbols. Today on Moorea, one of the Society Islands, the practice of traditional tattooing remains strong, and James Samuela is its leading artist.

Since it opened, this shrine to the art of cooking poultry has become celebrated for one particular recipe. “People are starting to come in just for the gâteau de foie blond,” Stawowy said. A chicken-liver custard created in the 19th century, it’s served in various seasonal presentations (illustrated here is a fall version, draped in a tomato coulis). For Boulud, who regularly dines at Le Suprême, the dish has fond associations.