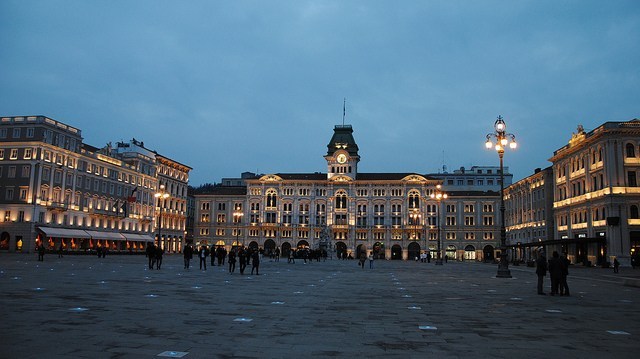 The beautiful Trieste deserves the first mention for its magnificent edifices and natural heritage. The city has a rich history of buildings, and lures visitors with its castles and opulence. Overlooking the sea, Miramare Castle is a pleasant sight on a peak of a ridge. The castle has conserved its old charm with furnishings. Piazza Unità D’Italia is locally famous as the Living Room of the city. Grotta Gigante is another natural attraction in the form of a cave that catches the fancy of visitors. 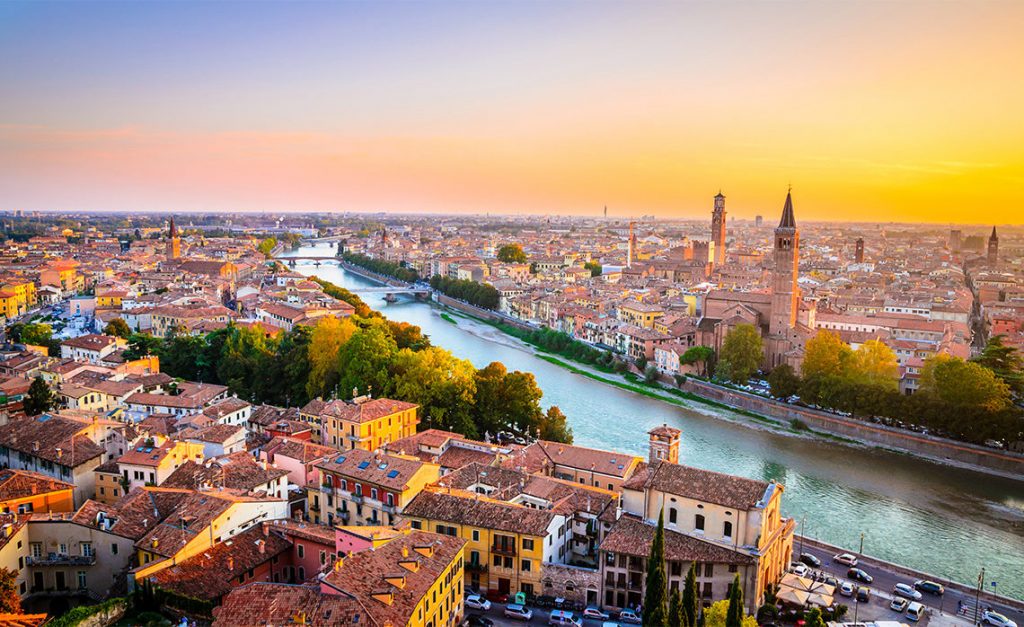 The city is supposed to have witnessed the love story of Romeo and Juliet but it is not the only thing that makes Verona a must visit for Northern vacationers. The city has survived various invasions and preserves its heritage. Vacations usually visit the city to see the balcony from where Juliet spoke to her beloved. Roman amphitheater named The Arena and art-filled churches are also much admired. 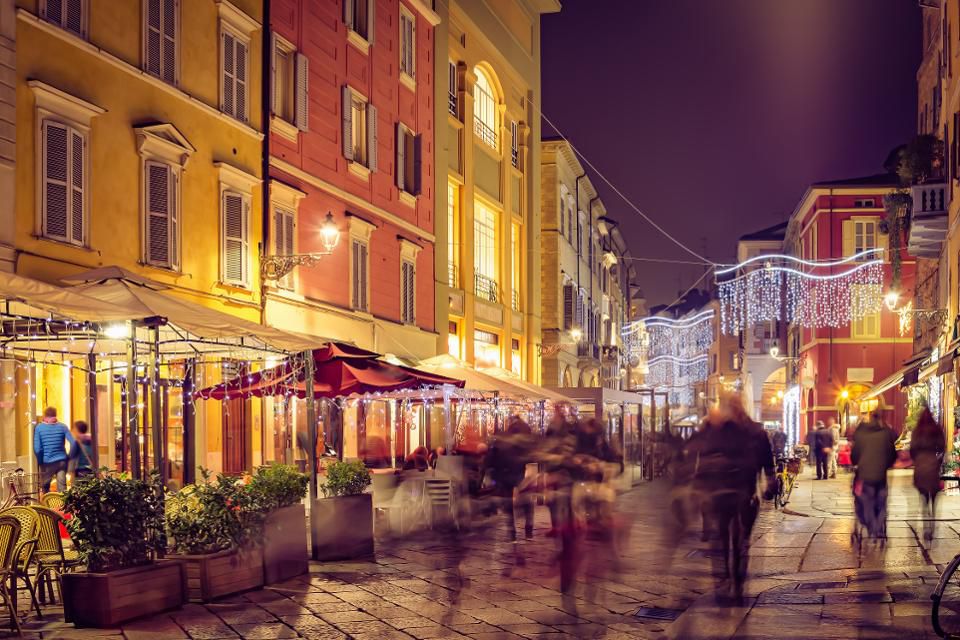 For cheese lovers, a Northern Italian vacation cannot be complete without visiting the Parma city. It is known for its prosciutto and cheese production facilities. Besides being known for its rich gourmet cuisine, the city also has ample countryside beauty and historical attractions. Romanesque cathedral, Sanctuary of Santa Maria della Steccata, and Palazzo della Pilotta are famous amongst vacationers. It was home to renowned artists such as Giovannino Guareschi, Attilio Bertolucci, and Benedetto Antelami.