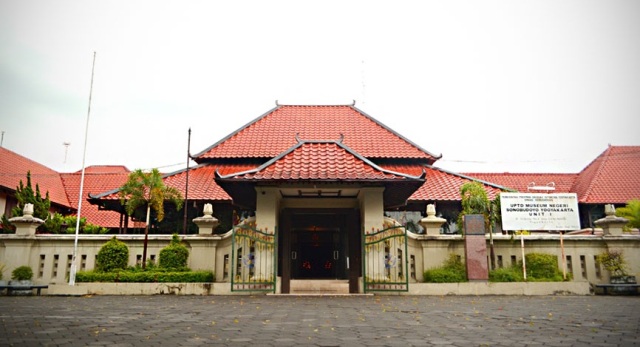 This museum, founded in November 1935 and designed by the Dutch architect Kersten, is built in traditional Javanese architecture. It exhibits weapons, leather and wooden puppets of wayang theater, masks, statues, textiles, curios and old Javanese gamelan instruments. The museum is situated on the northern side of the city’s main square in front of the Sultan’s Palace. 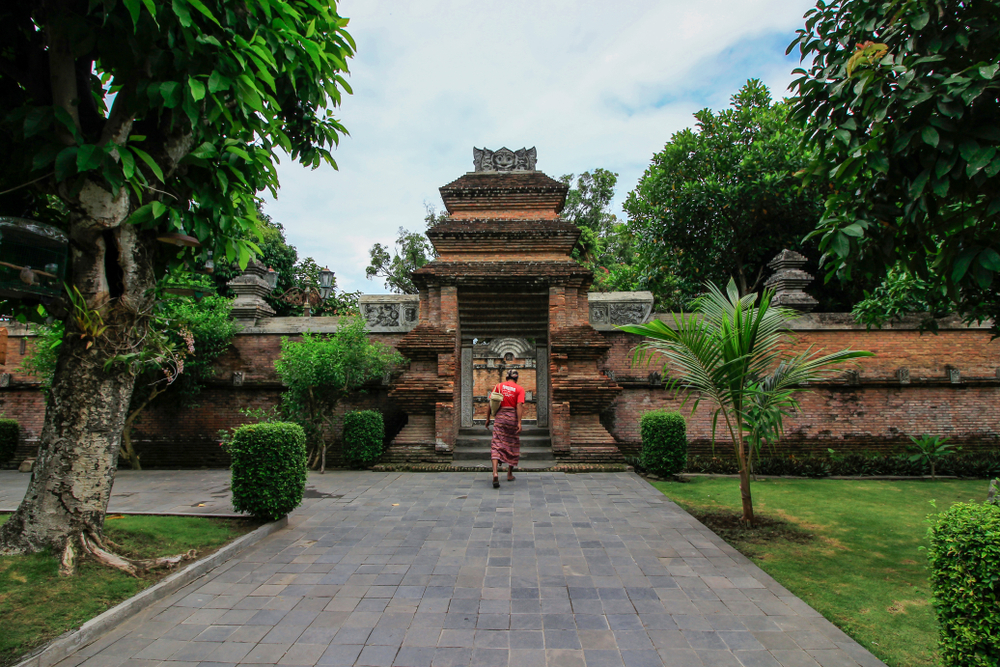 Kotagede, about five kilometers southeast of Yogyakarta, is a neat little town which was once the seat of the mighty Mataram empire. In this old palace town with its walled-in houses, the graves of the first rulers of Mataram are still to be found. Since the 1930s, however, Kotagede has become famous for being the center of the Yogya silverwork industry. Kotagede is easily reached by andong, the four wheeled horse-drawn cart, by taxi, bus, or car.

There are a number of workshops where visitors are welcome to watch silver being transformed into beautiful works of art known as Yogya Silver. 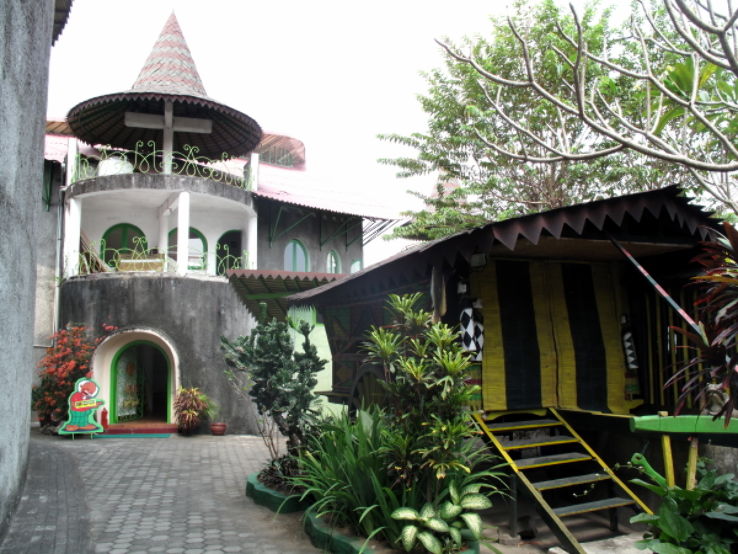 On the main road between the airport and the city stands the Affandi Museum (1907 – 1990) in a lush garden next to his peculiar private home on stilts. He was Indonesia’s foremost impressionist painter who built a private museum for his own paintings and of those of his daughter Kartika. Affandi’s grave (died in May 1990) lies in the backyard next to the museum.