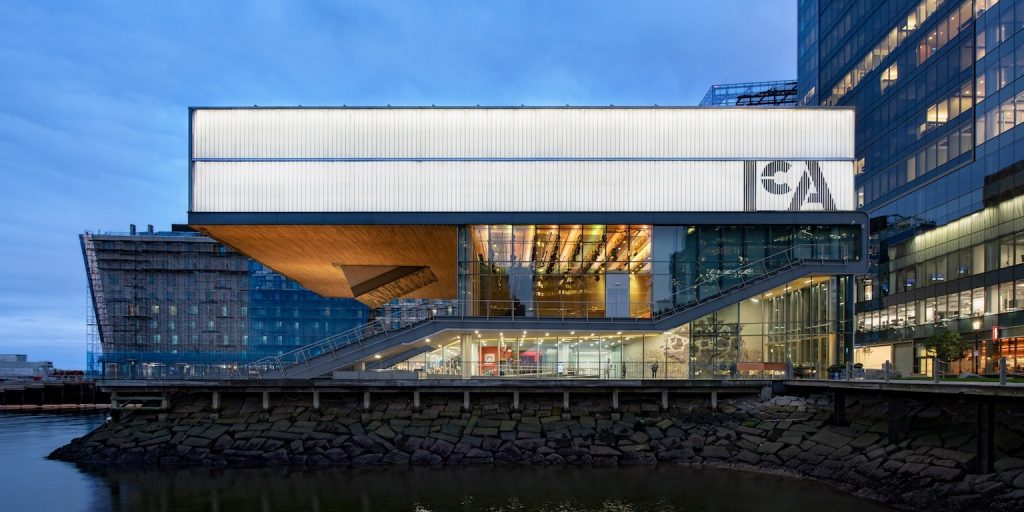 Contemporary Art is not for everyone, and the art here is how you say, ‘advanced’. But that doesn’t mean everyone can’t find a piece that fascinates them if they approach the art with an open mind. Perhaps the ICA best feature is the stunning view it provides of the Boston skyline on the cantilevered glass wing, which stretches over the Boston Harbor.

The museum has not always been in its modern facility, as the ICA has moved 13 times since its founding in 1936. In many ways this Diller Scofidio and Renfro designed building is reflective of the emerging tech culture in Boston, and shows of how the city seeks to marry the new wave of industries with the city’s treasured historic sites.

Art here is not just confined between frames. ICA is a hotbed for large-scale interactive art pieces that fully immerse audiences. Don’t come expecting to understand every piece you see. Be confused, be appalled, give yourself the opportunity to see the leaders of the avant-garde art movement on full display. 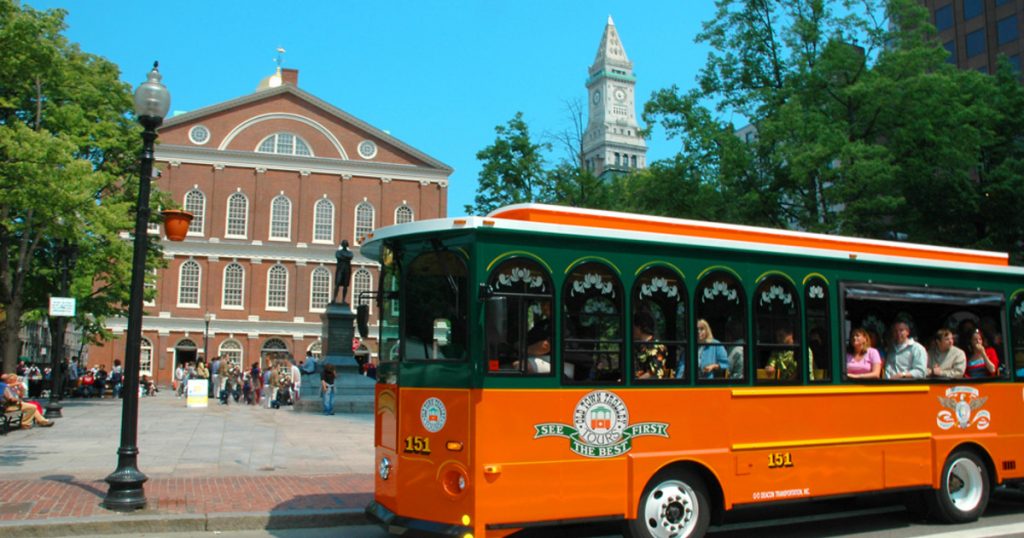 Nights are not just for sleeping, especially on a trip to Boston. Like all old cities, Beantown is home to its share of creepy sites and dark history. If you find yourself in the city between April and October, taking one of the Old Town Trolley Tours will provide you with a glimpse of the city’s darker side. With a 17th century gravedigger as your guide, the Ghosts & Gravestones Tour of Boston offers a nighttime trolley ride around the city.

Walk the streets as the Boston Strangler did, whom murdered 13 women in the Boston area in the 1960s. But there’s more to this tour than crime lore. Visitors get to explore two of the oldest burial grounds in the city… on foot. Where you will either be frightened or moved, as you visit the grave sites of famous historical figures such as John Hancock, Paul Revere and Samuel Adams. 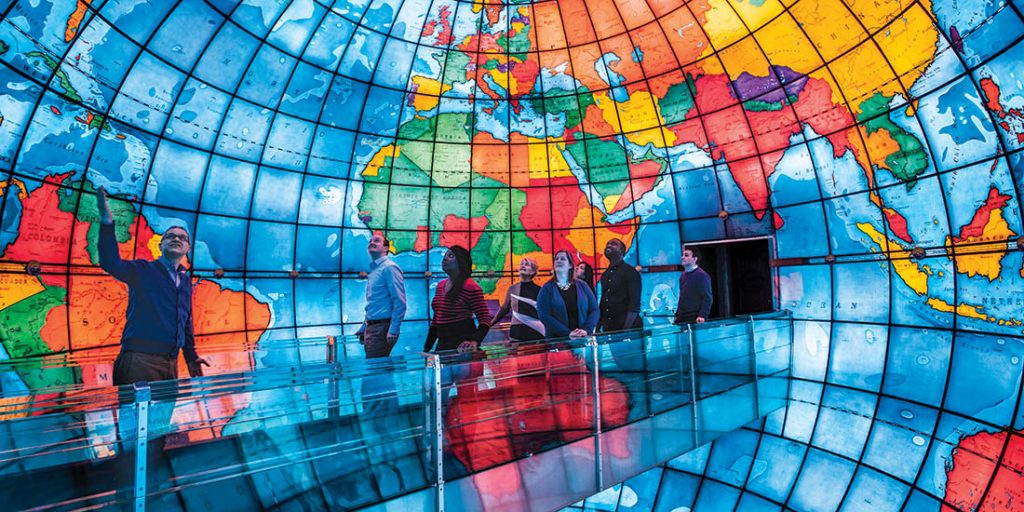 Most tourists wouldn’t visit a library while in Boston, but there is a good reason to visit the Mary Baker Eddy Library’s ‘Mapparium’. It’s a giant globe made up of 608 glass sections, reaching a height of three stories, 30-feet wide! Built in the 1930s, the Mapparium is the first of its kind. If you aren’t dazzled by its sheer size, then the lighting system and acoustics will. There are 206 LED light fixtures able to produce nearly 16 million color combinations.

Being a sphere, the Mapparium produces some of the weirdest echoing. Stand at the center of the chamber and say something; you’ll be astonished when your voice echoes loudly. Don’t say anything provocative while standing at one end of the bridge because everyone at the other end will be able to hear you perfectly