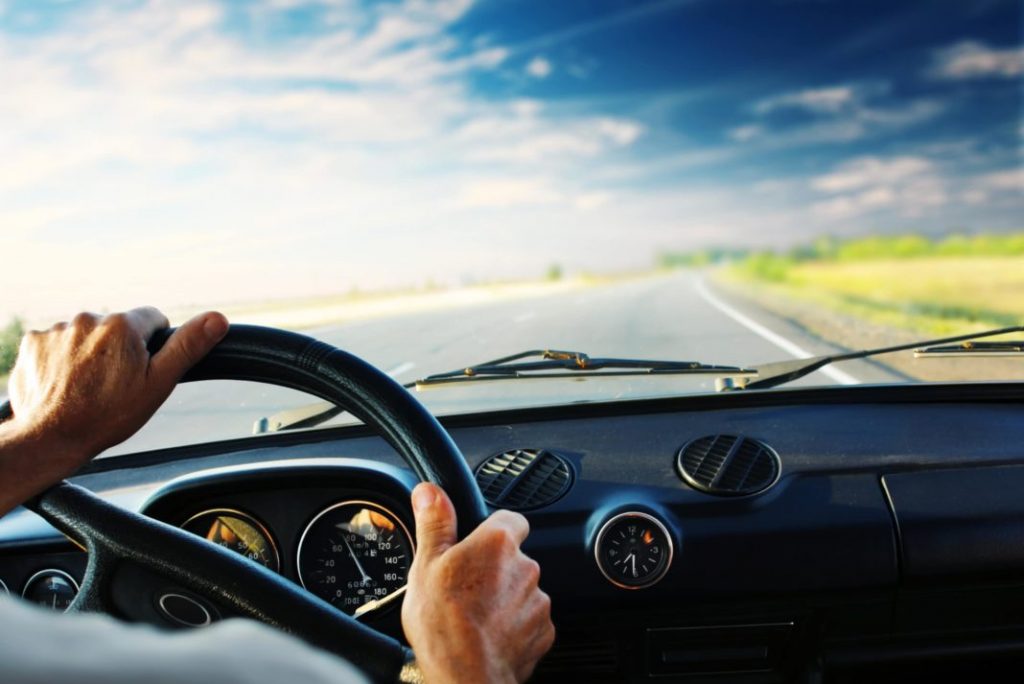 The rules of this game are simple. Those playing find words on vehicles (license plates don’t count) or signs starting with the next letter in the alphabet. You’re allowed one save (for those tricky letters like Q, K, V, and Z!), but you must say the name of your save when that letter comes up before someone else finds that letter. Example: Bob finds Apple, so he gets a point. Susan finds Breakfast, so she gets a point. Susan then spots the phrase High Quality and claims the Q. When Q comes up, she simply says the word Quality to receive a point. The game doesn’t have to stop at Z! You’ll be so addicted that you’ll want to play until you reach your destination. 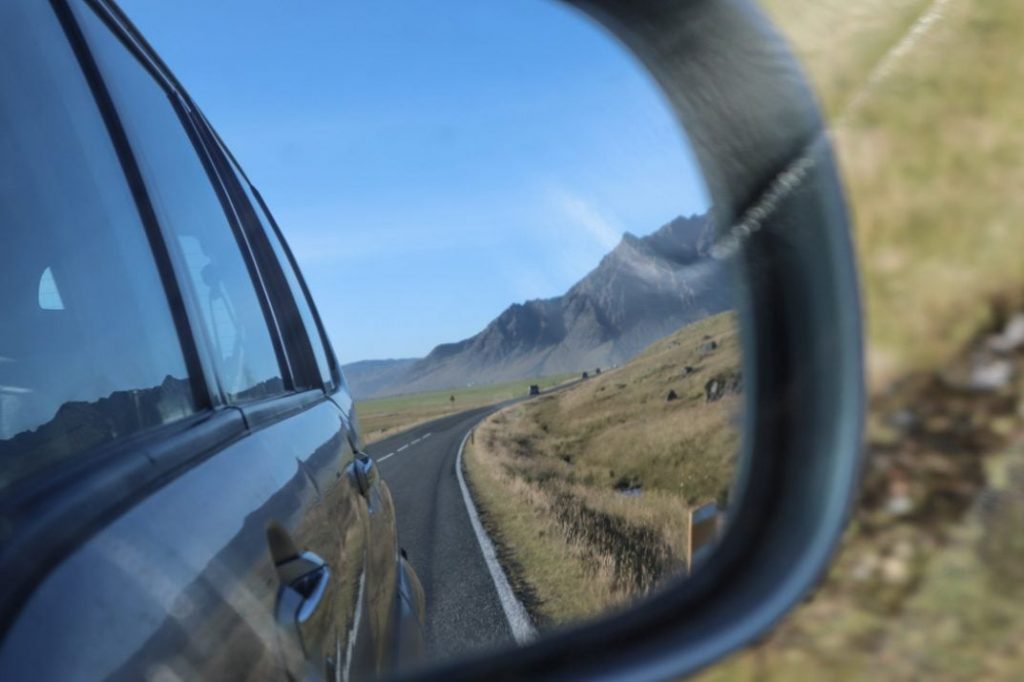 This can be played with any color vehicle – yellow is just not as common. For every yellow vehicle spotted, the spotter gets to pinch someone. Construction vehicles, school buses, moving vehicles, and portable toilets are optional pinches. 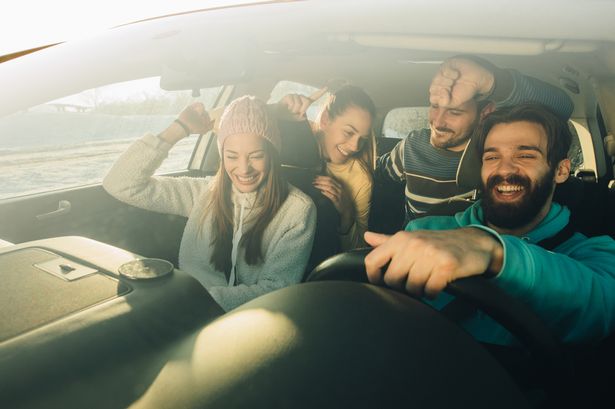 Simply print out a map, or if you are not geographically inclined, a list of all the states in alphabetical order. You’ll also need to bring along a different colored pen, highlighter, or marker for each person in the vehicle. Start scanning cars for their state-issued license plates! For each different state found, that person gets a point (indicated by marking off that state with that person’s specific color). The game ends when all states are found or when the destination is reached!

No, this isn’t looking for the plates that have SXYMOM1 written on them. Instead, take the random letters assigned to license plates and try to come up with a phrase that makes sense! DYO, for example, can turn into Do You Ooze? As long as it makes sense, why not!