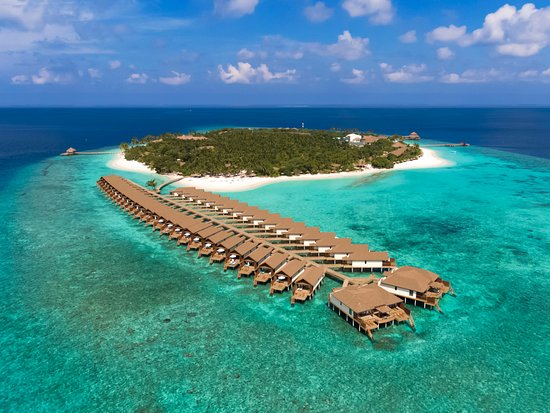 World’s Best Beach or Coastal Hotel: Reethi Faru Resort in the Maldives only opened nine months ago but is already causing a splash. 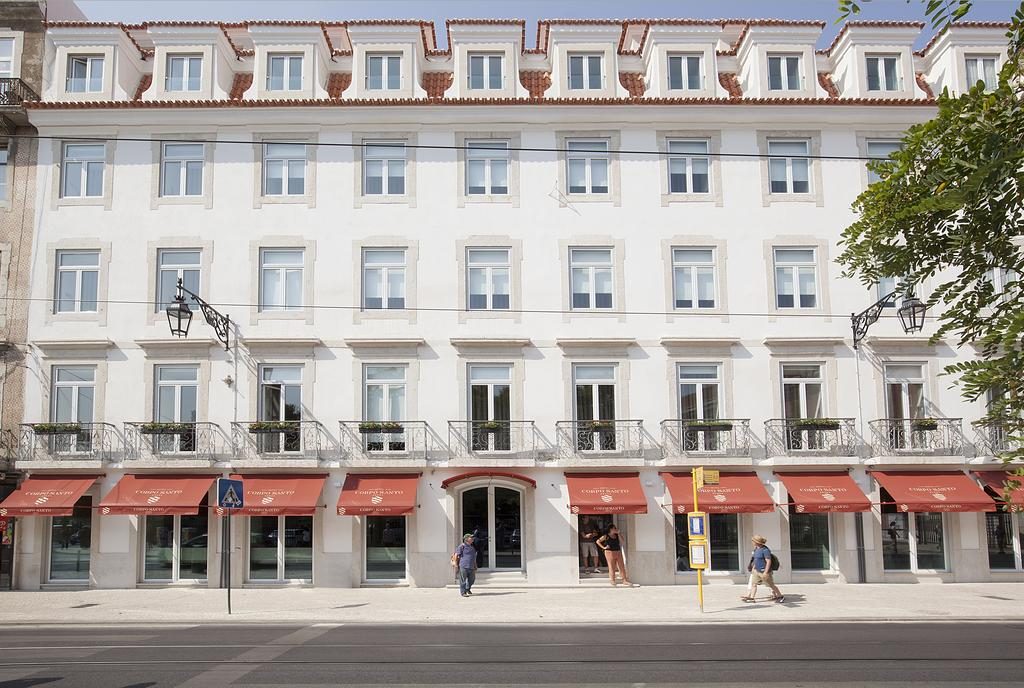 With 77 soundproofed rooms in Lisbon’s fashionable riverside district of Cais do Sodre, Corpo Santo Lisbon Historical Hotel was praised by the Boutique Hotel Awards judge for its exceptional service. 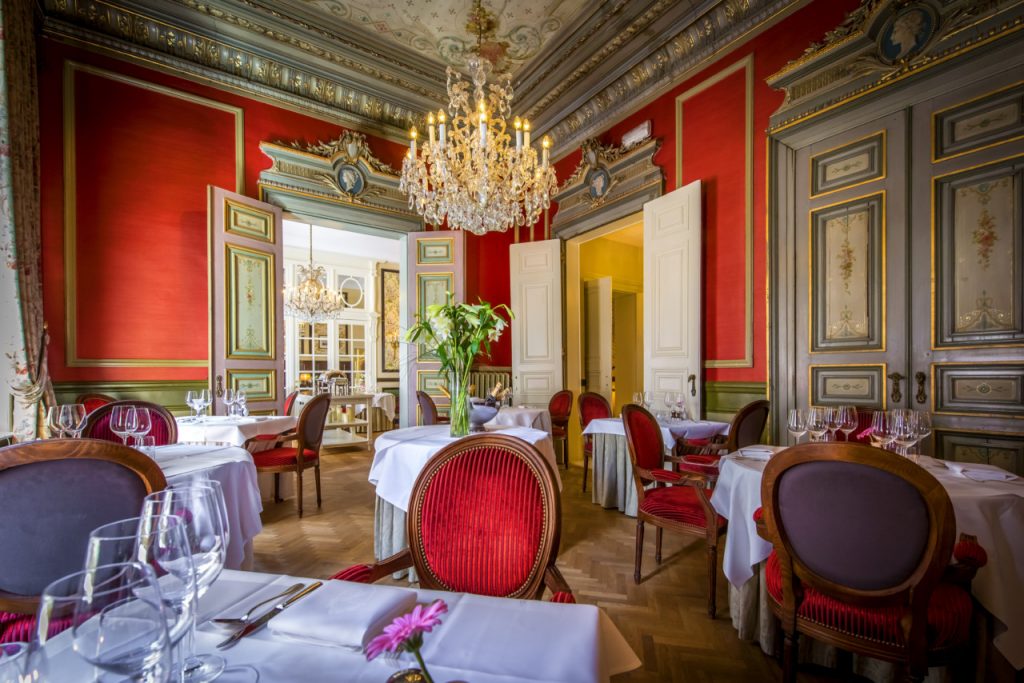 “A timeless Flemish mansion in the heart of medieval Bruges,” according to the Boutique Hotel Awards, Relais & Chateaux Hotel Heritage is in a building constructed in 1869. 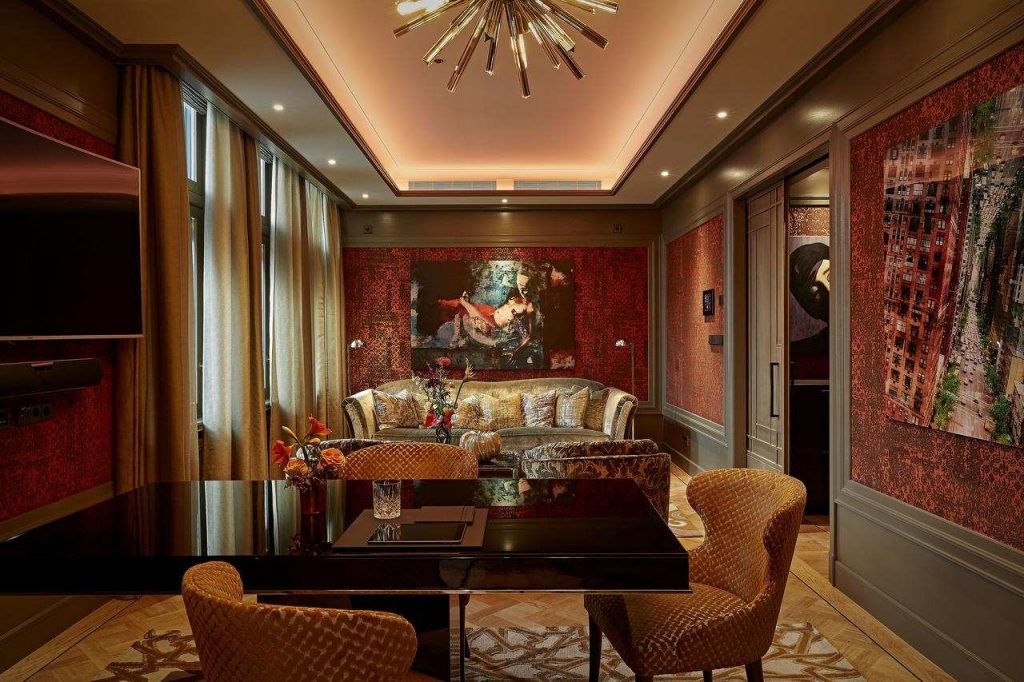 Eric Toren, the hotelier behind Amsterdam’s Hotel TwentySeven, “has such an intimate passion about everything that happens in his hotel,” says Boutique Hotel Awards director Shlomo Gabbai. “He knows every little detail in his hotel.” 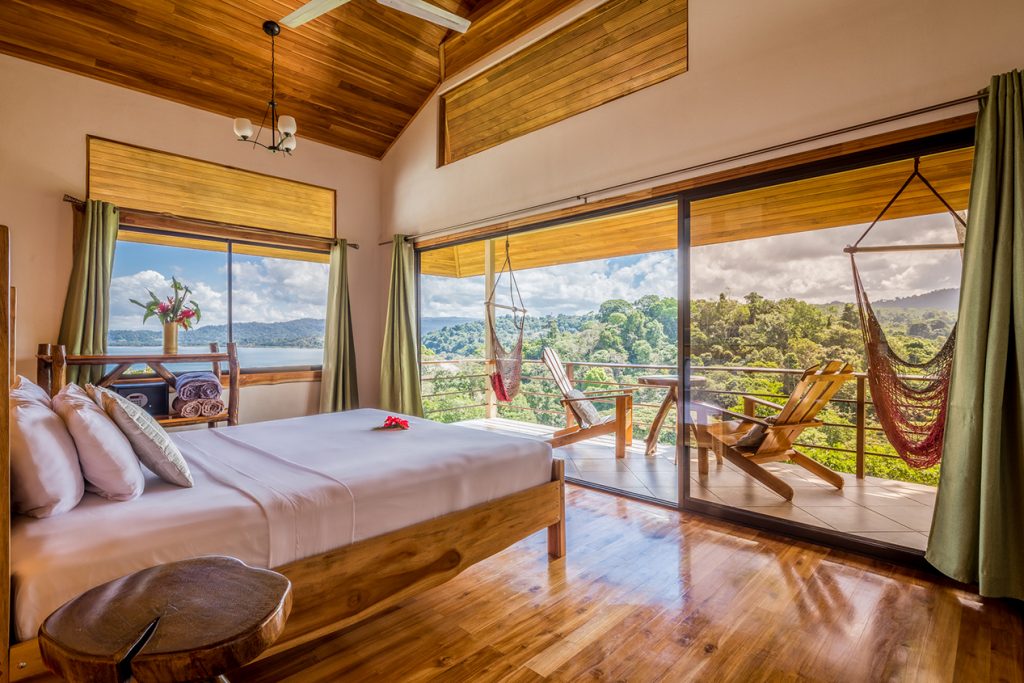