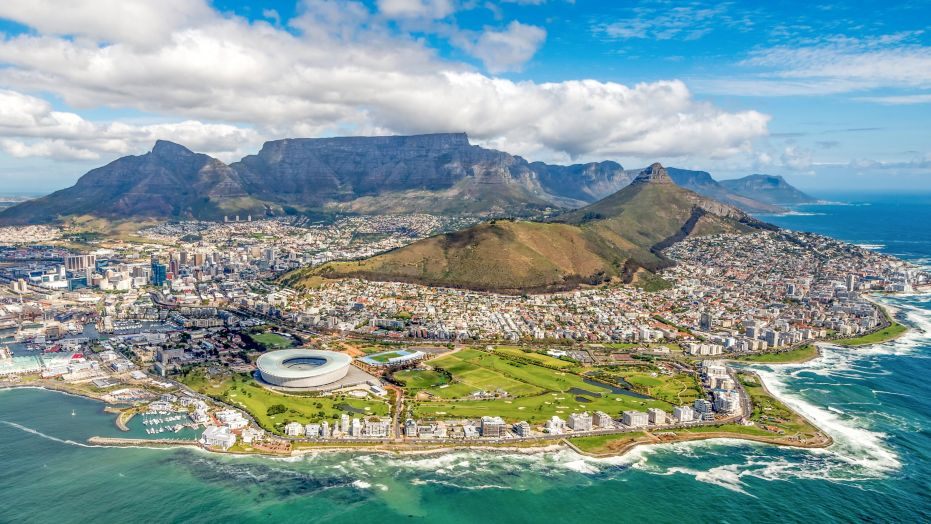 Located at the top of the Cape Peninsula, Cape Town is probably the most popular destination in South Africa. Overlooking Cape Town is the prominent landmark of Table Mountain. Table Mountain is a level plateau with steep cliffs surrounding it which resembles a table. Frequently covered in clouds, these appear to hang over the edge of the mountain like a table cloth. There are some great beaches around Cape Town. Beaches on the Atlantic Coast have much cooler water than on the Indian Ocean Coast, with up to a 10 degree temperature difference. A short ferry ride away is Robben Island which served as a maximum security prison up until 1991, and is now a museum. 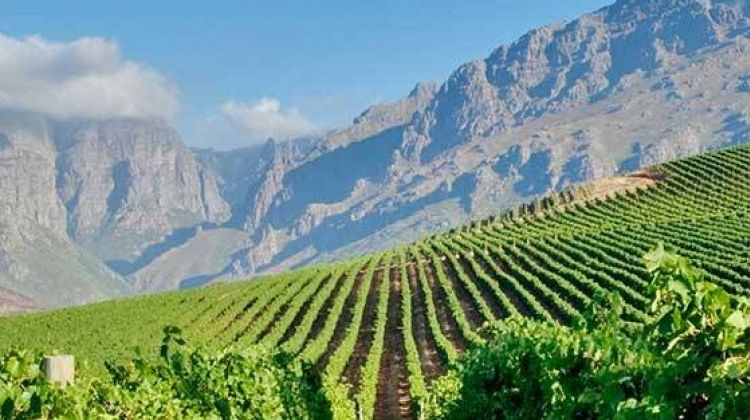 Close to Cape Town are The Winelands, popular with wine lovers and a great location for weddings. The Winelands are full of picturesque vineyards that produce some of the worlds best wines. There are six different wine regions, with the most famous being the Stellenbosch Wine region. It is well worth going on one of the many wine tours in the regions.

The Garden Route is a popular and scenic route along the south coast of South Africa, starting at Mossel Bay and finishing at Storms River in the Tsitsikamma National Park. The best way to enjoy the scenic route is to hire a car, to really open up the route to exploration in your own time. For those who would prefer not to drive, Africa’s last remaining passenger steam train runs between Mossel Bay and George.

KwaZulu Natal and The Battlefields 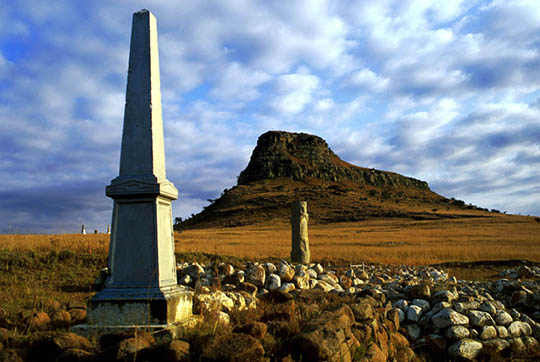 KwaZulu Natal set against the Indian Ocean with a sub tropical climate, is a great all year round holiday destination. The Drakensberg Mountains (which translated means Dragon Mountains) are highest in the KwaZulu Natal region. With spectacular scenery, they are great for hiking or for biking. Zululand is home to the largest concentration of battle sites in South Africa, between the British, Boers and Zulus, and there are tours available of the historic sites. A visit to the region isn’t complete unless you take in the culture and traditions of the hospitable Zulus. 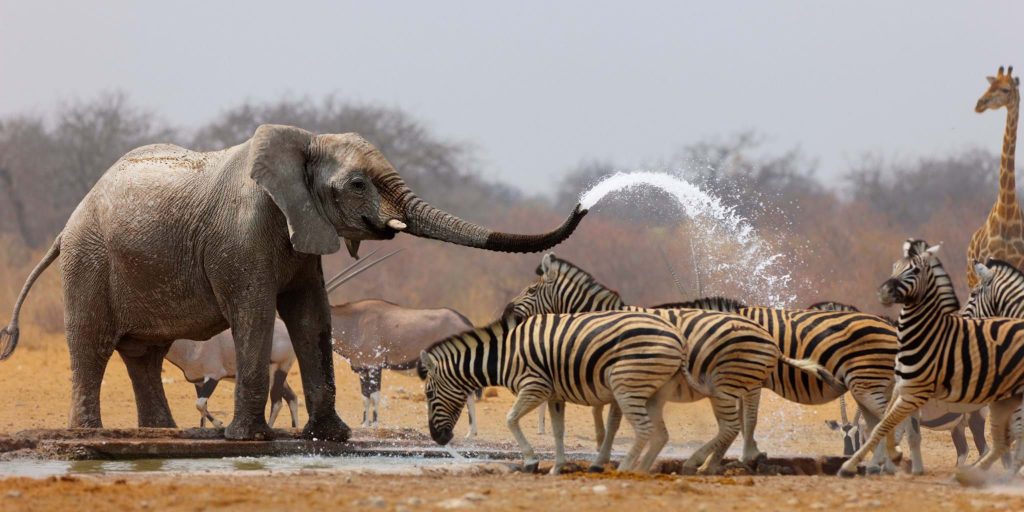 South Africa is home to some great malaria free safaris. Sabi Sands Game Reserve situated on the western border of the Kruger National Park has excellent guides, luxury accommodation and fine cuisine. The Madikwe Game Reserve situated on the Botswana border, is one of the largest game reserves in South Africa, with many superb lodges to stay in. The Shamwari Game Reserve is located on the Garden Route with many great lodges to stay in. Safari’s in Waterberg have some of the most exceptional scenery as a back drop to your wildlife experience.