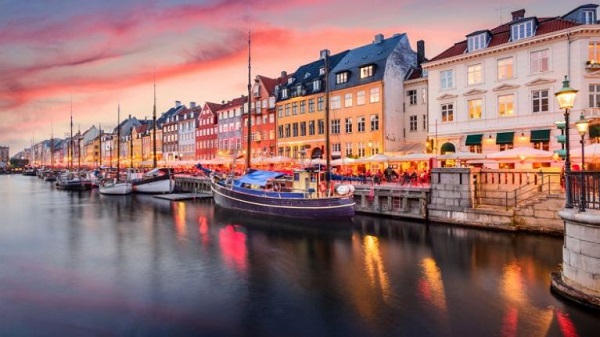 Denmark is a Scandinavian country comprising the Jutland Peninsula and numerous islands. It’s linked to nearby Sweden via the Öresund bridge. Copenhagen, its capital, is home to royal palaces and colorful Nyhavn harbor, plus the Tivoli amusement park and the iconic “Little Mermaid” statue. Odense is writer Hans Christian Andersen’s hometown, with a medieval core of cobbled streets and half-timbered houses.

Portugal is a southern European country on the Iberian Peninsula, bordering Spain. Its location on the Atlantic Ocean has influenced many aspects of its culture: salt cod and grilled sardines are national dishes, the Algarve’s beaches are a major destination and much of the nation’s architecture dates to the 1500s–1800s, when Portugal had a powerful maritime empire. 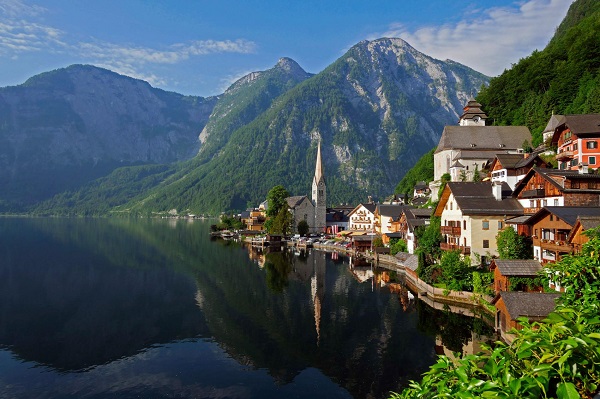 Austria is a German-speaking country in Central Europe, characterized by mountain villages, baroque architecture, Imperial history and rugged Alpine terrain. Vienna, its Danube River capital, is home to the Schönbrunn and Hofburg palaces. It has counted Mozart, Strauss and Freud among its residents. The country’s other notable regions include the northern Bohemian Forest, Traunsee Lake and eastern hillside vineyards. 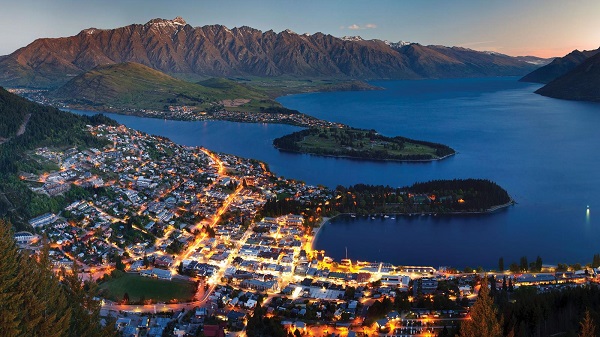 New Zealand is a country in the southwestern Pacific Ocean consisting of 2 main islands, both marked by volcanoes and glaciation. Capital Wellington, on the North Island, is home to Te Papa Tongarewa, the expansive national museum. Wellington’s dramatic Mt. Victoria, along with the South Island’s Fiordland and Southern Lakes, stood in for mythical Middle Earth in Peter Jackson’s “Lord of the Rings” films.

Iceland, a Nordic island nation, is defined by its dramatic landscape with volcanoes, geysers, hot springs and lava fields. Massive glaciers are protected in Vatnajökull and Snæfellsjökull national parks. Most of the population lives in the capital, Reykjavik, which runs on geothermal power and is home to the National and Saga museums, tracing Iceland’s Viking history.