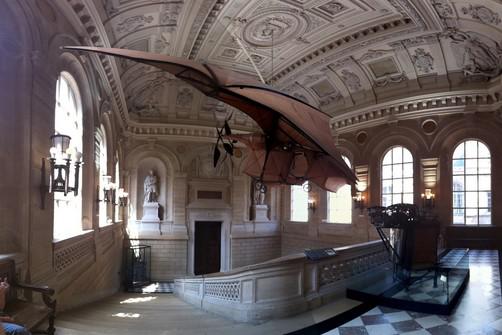 This has been triumphantly renovated in a modern stone structure. One of the museums in Paris that houses over 80,000 objects relating to the history and practicality of science. They are on proper display, exquisitely restored and lovingly cared for by a passionate staff. While the place decidedly credits France with the greatest scientific achievements and doesn’t miss a beat when praising French scientists, there is a large breadth of objects in the collection from Renaissance Italy, to feudal China and Japan, to the US at the turn of the century. 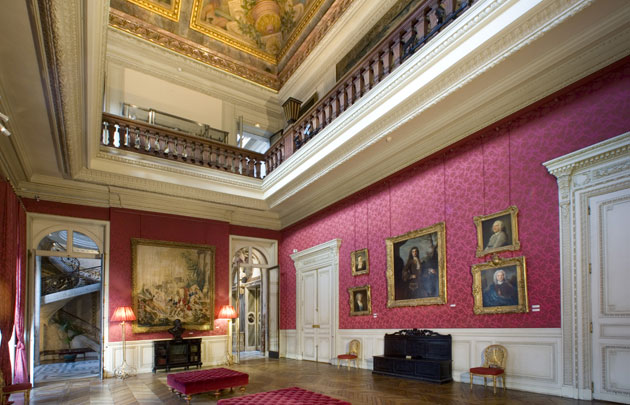 This is the former house of art collectors, Nelie Jacquemart and Edouard Andre. The two were obsessed with the bygone era or Italian Renaissance. This is one of the museums in Paris where an eccentric couple could deeply be more in love. Just by strolling up the marble hall into the impeccably maintained courtyard that stands in front of the imposing structure, the visitor senses the richness of the collection ahead. French painters of the 17th and 18th centuries are well represented such as Boucher, Chardin, Drouais, Fragonard and Greuze.

This is one of the museums in Paris that has an eclectic mix where it combines the remains if ancient Roman baths and a 15th century monk’s residence. Its main strength is a broad range of secular objects that give a strikingly vivid sense of medieval European life that suggests just how sophisticated society was 500 years ago. Highlights include the Lady with the Unicorn tapestry series and renowned 15th-century Flemish masterpiece.

While not in the Jewish quarter proper, this is one of the museums in Paris that bends over backward to “explore Judaism’s different transmissions in the communities where they developed.” It includes the now ethnically chic Rue des Rosiers in Paris. It also does a fine job representing Jewish peoples from Eastern Europe, North Africa and parts of the Middle East. In the palatial Hôtel de Saint-Aignan, a white stone fortress in the Marais, it exhibits moving and comprehensive displays from all brackets of Jewish life in an elegant and immaculate fashion. 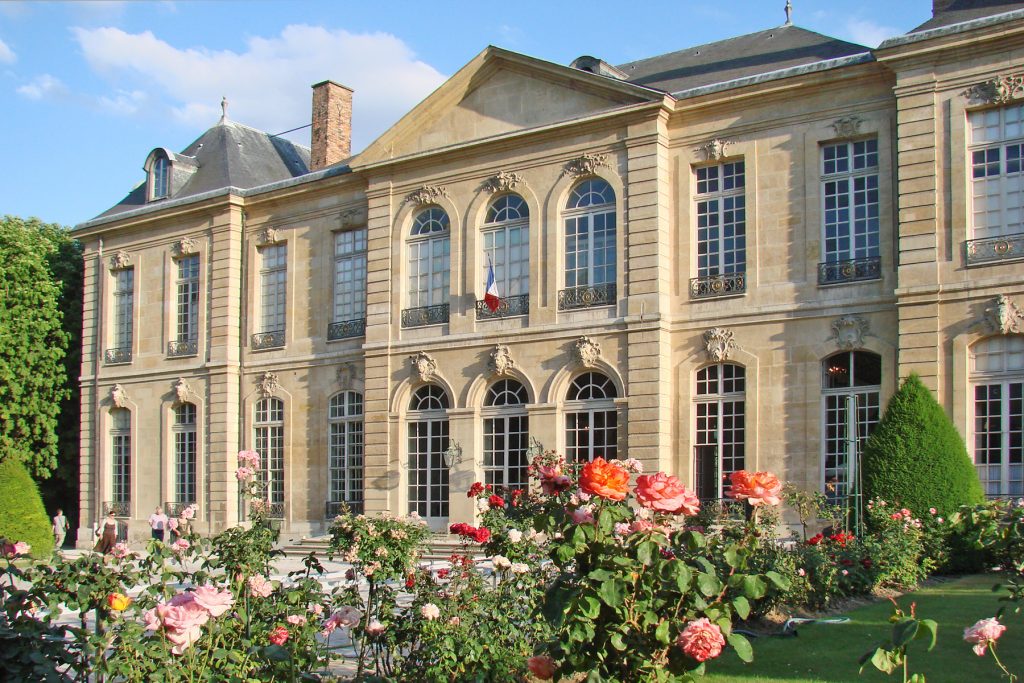 This is one of the museums in Paris created in the 18th century. One of Rodin’s renowned work, The Thinker, is housed in such building. It also includes The Kiss and The Burghers of Calais. Not only is the location grand, it is also a frilly mansion constructed by a rich financier to be the “finest town house in Paris” in the Rocaille style. The creations span the grand career of Auguste Rodin, the maître to whom the world kowtowed. Before Rodin took up residence at 77 Rue de Varenne, towards the end of his life, the place was home to a commune of artists including Isadora Duncan, Cocteau, Matisse, and Rilke.