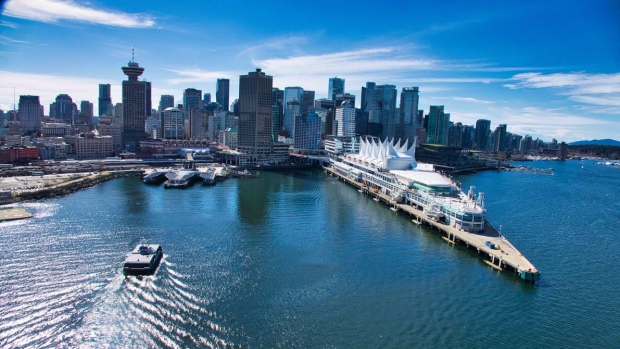 The first stop for anyone coming to Vancouver should be to walk along the spectacular promenade of Canada Place at Waterfront Station. Constructed as the Canadian pavilion for the World Expo 1986 and now housing the city’s Convention Center, a stroll around Canada Place allows the visitor to take in the beautiful harbor of Burrard Inlet, with its vista of snow-capped mountains, Stanley Park, and the modern glass towers of Coal Harbor nearby. 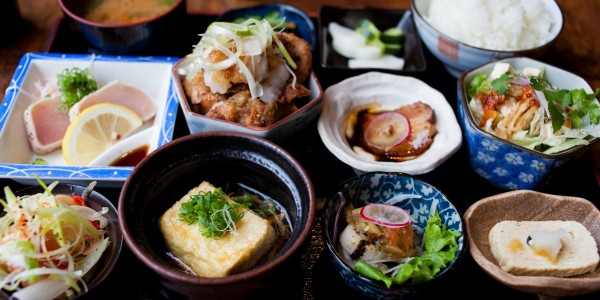 For another perspective on the city ride out the beaches at Spanish Banks, on the north shore of Point Grey. In summer with the tide out, the golden sands of the lovely beaches seem to stretch out to infinity. The water remains shallow and warm with the tide in during the hot months, but at any time of year the view remains breathtaking, with the tall modern condominium towers of Vancouver sparkling in the distance like shards of light within the green jade bowl of the mountains beyond.

3) Sushi in the West End

Vancouver is world-famous for its venerable Chinatown and the hundreds of restaurants contained therein. The city has been a home for Asian immigrants since the construction of the railway in the 19th century. Those who braved the voyage to the ‘Gold Mountain’ brought with them culinary traditions that have enlivened the palates of generations of Vancouverites. 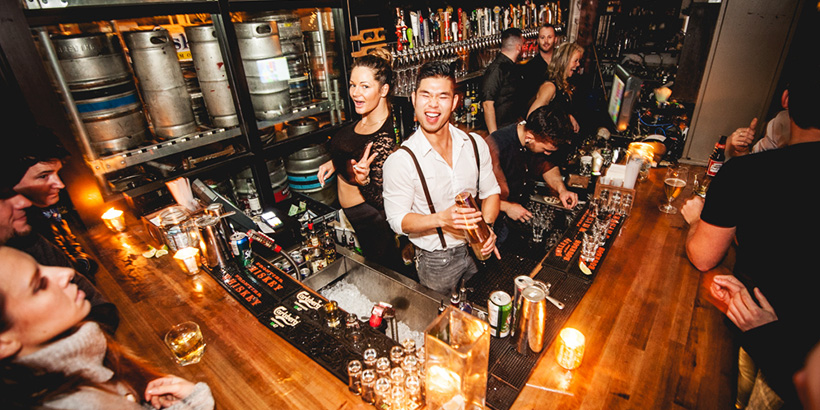 For a night on the town Vancouver has a lot to offer the adventurous. The Granville Street strip is where revelers head to dance and drink the night away under the flashing neon signs of the heritage Orpheum and Vogue theaters at such bustling nightclubs as Republic, Tonic, and Ginger 68, to name but a few.

5) Sports in the City 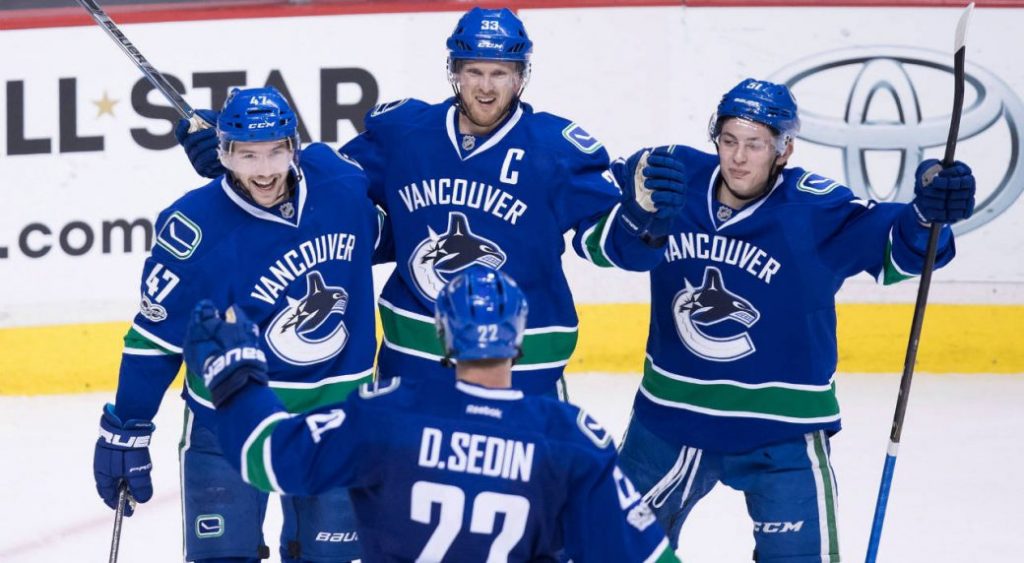 Vancouver boasts several professional sports franchises and a history of excellence. In 1915 the Vancouver Millionaires hoisted up the renowned Stanley Cup on the ice at the old Denman Arena, the first indoor artificial-ice hockey rink in North America.

Since then the city’s teams include the locally-beloved Vancouver Canucks of the National Hockey League and defunct Vancouver Grizzlies of the NBA. The 1994 and 2000 Grey Cup Champion British Columbia Lions of the Canadian Football League play at BC Place Stadium, site of the opening and closing ceremonies of the 2010 Winter Olympics.

Throughout the year there is always a game on somewhere for fans of every sport and every budget.