For a great scenic tour of the Ozarks and the area surrounding Branson, a ride on the Scenic Railway is a must. While on the railway tour, a guide provides riders with a lot of information and history about the Branson area. The scenery that can be viewed from the train is magnificent and the train cars, which are designed to be like they were in the old days, allow riders to feel like they are on a train ride from the past. 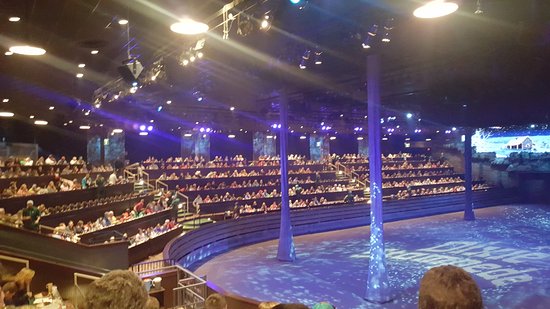 This show is one of Branson’s most popular attractions. The characters on stage have great costumes, wonderful singing voices, and they are experts at riding the 32 horses that take part in the show. The dinner served is delicious and can be considered down-home cooking. 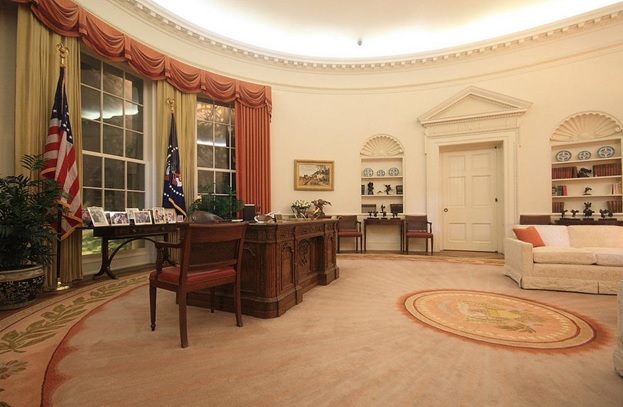 One of the most highly recommended museums in Branson is America’s Presidency Museum. This museum is anything but ordinary, and a visit is truly entertaining. The museum is home to several outfits originally owned and worn by several past First Ladies, and there are also several exhibits featuring some of the personal items from the estates of President Lincoln, President Roosevelt and President Kennedy.

4. Ripley’s Believe It or Not Museum 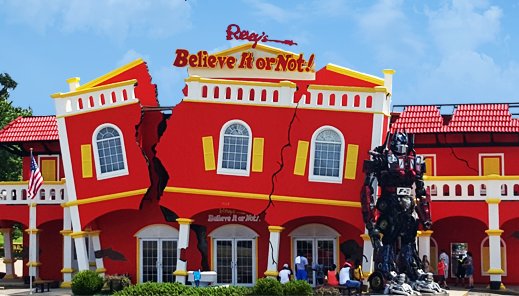 This museum is one of the most popular and exciting tourist destinations in the entire city. There are several hundred items in the museum that have entertained and surprised visitors for decades. The building that houses the museum was built to look like it was a victim of the earthquake that hit Missouri in 1812. 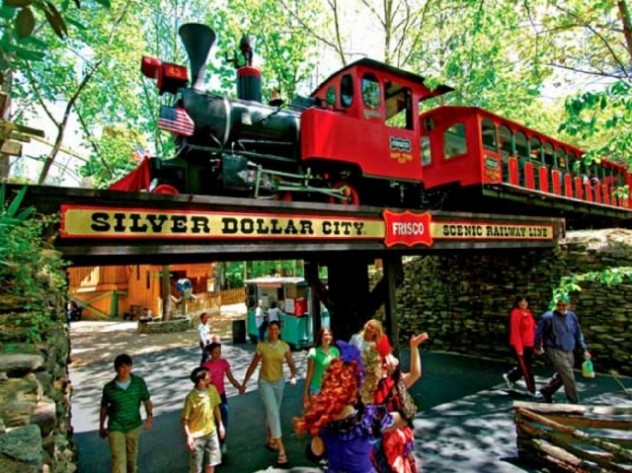 Silver Dollar City is a theme park that is a favorite among visitors of all ages. The park includes a crafter’s village reminiscent of an 1880’s town, amusement park rides, and a water park called, “White Water.” Silver Dollar City also commonly hosts various music festivals and celebrations. The park has a nightly display of fireworks in addition to a laser show and music. There are several places to eat dinner in and around Silver Dollar City, but a trip on the Showboat Branson Belle – a cruise ship – is a truly memorable experience as it includes a meal as well as a dinner show.