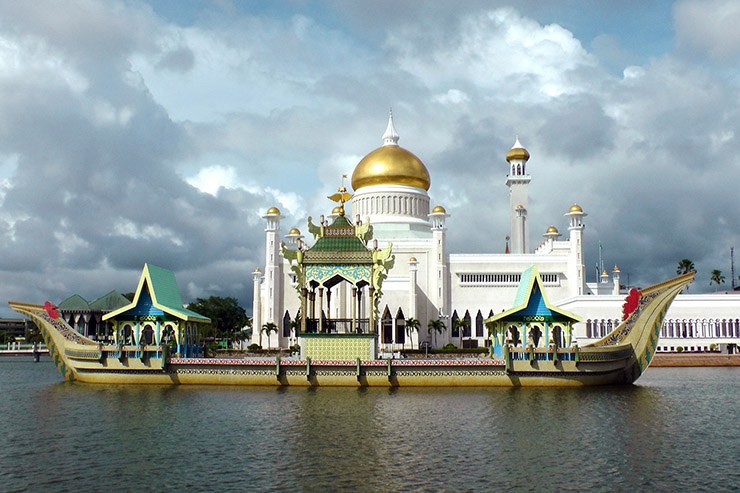 A country that has not forgotten its rich cultural heritage even when keeping pace with the modern advancements in technology and industry. Brunei is the second most developed country in South East Asia after Singapore. Its economy depends on oil and gas, exports and trade with nations, however, it has been able to keep economic stability due to its well-diversified investments. Brunei has a GDP per capita of $76,740. 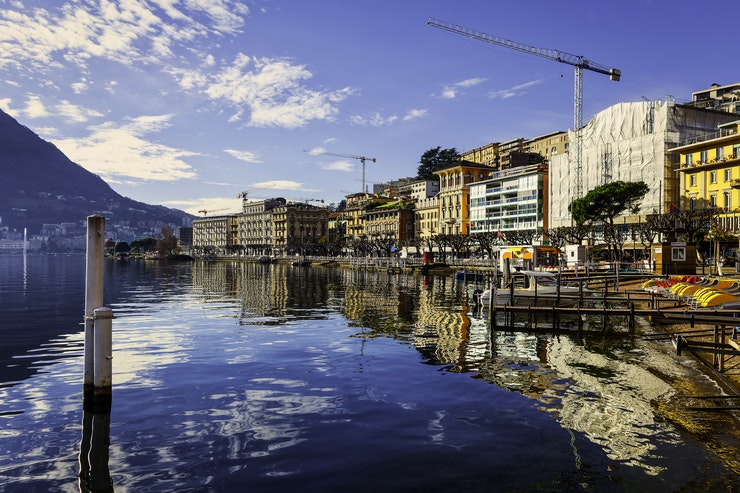 Banking, industry, international trade, and labor specialization are keys to the economy in the country. Tourism also plays an important revenue earner for Switzerland. This tiny nation nestled between the Alps has a population of just under 9 million and a GDP per capita of over $80,000. 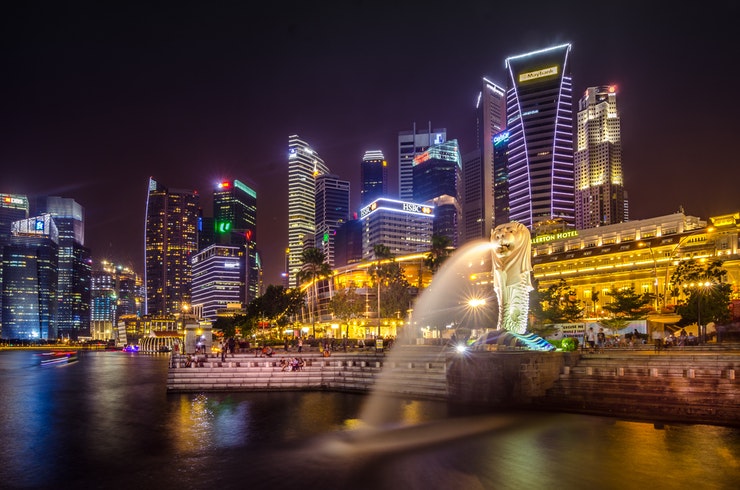 This tiny island nation continues to be a strong contender for the world richest country. The economy grew by over 2.5% year-on-year in the first quarter and is not showing signs of slowing down. The biggest hurdle Singapore needs to overcome is its image as an expert-only field. Singapore’s GDP per capita is about $90,530. 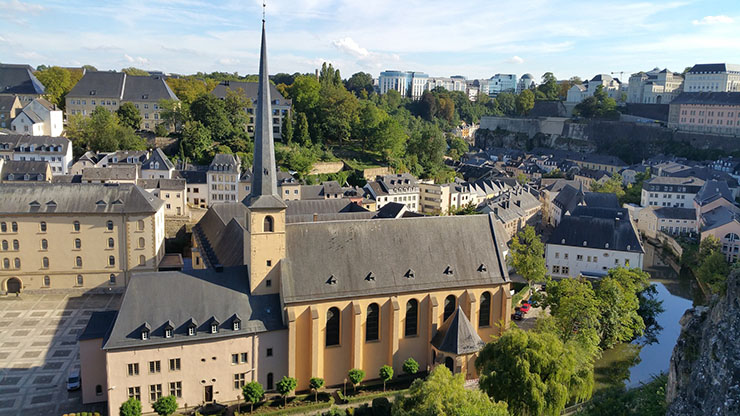 This tiny European nation has a population of just 600,000. The unemployment rate is at a steady 5%. The economy of Luxembourg is primarily based on steel production and international banking. The dense forest also helps local businesses. The GDP per capita is $109,190. 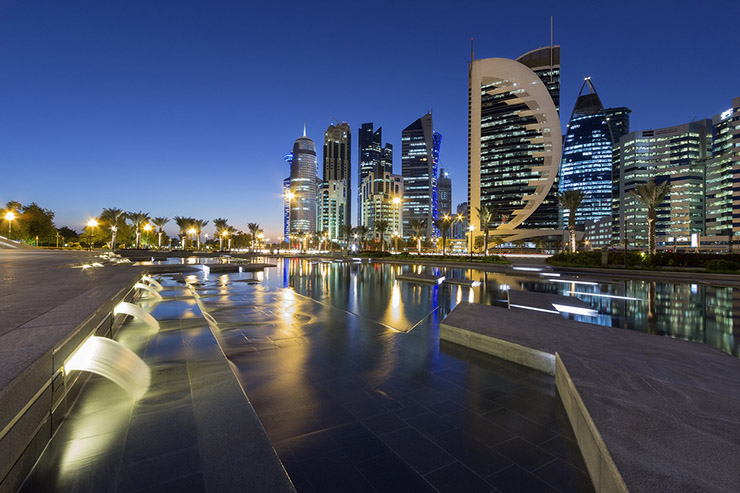 Their economy is primarily based on selling the huge reserves of oil this tiny middle eastern nation is blessed to have. Qatar is definitely the world richest nations in terms of GDP. With an unemployment rate of 0.4% and a GDP of $124,930, the citizens of Qatar seem to be doing pretty good for themselves.