America may have started off as a pretty unexciting place for dessert back in the early cornmeal mush and hasty pudding days. One fat growth spurt and several billion extra forks later, it appears this country has found its diversified stride in every delectable corner. Savoring some of the top regional desserts of the USA may require some rich delightful weekend getaways to the following five dessert towns. 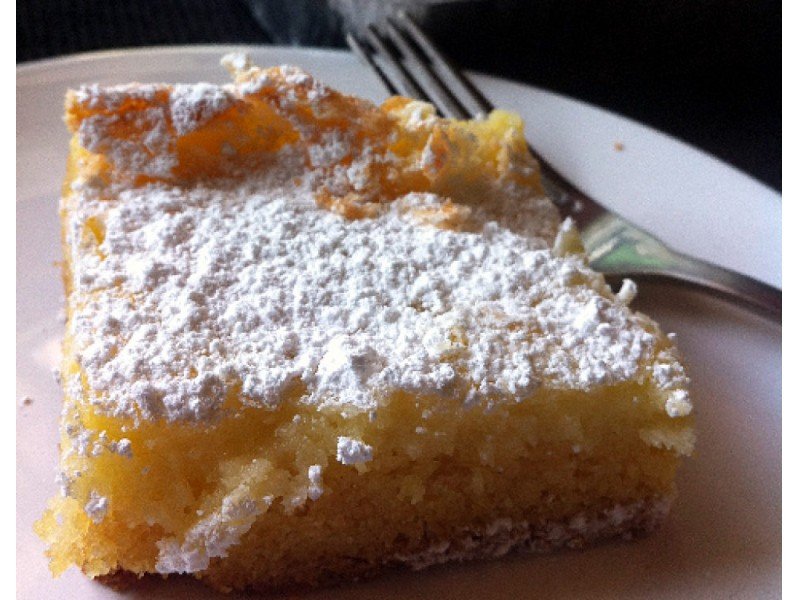 The origins of gooey butter cake — a flat, dense, super-rich coffee cake loaded with more butter and powdered sugar than the most permissive Midwestern cardiologist would ever advise – go back to 1930s St. Louis. It has a sweet dough crust with a generous dusting of powdered sugar, and the ‘filling’ – which has a consistency of raw dough – is delectably sweet and gooey. 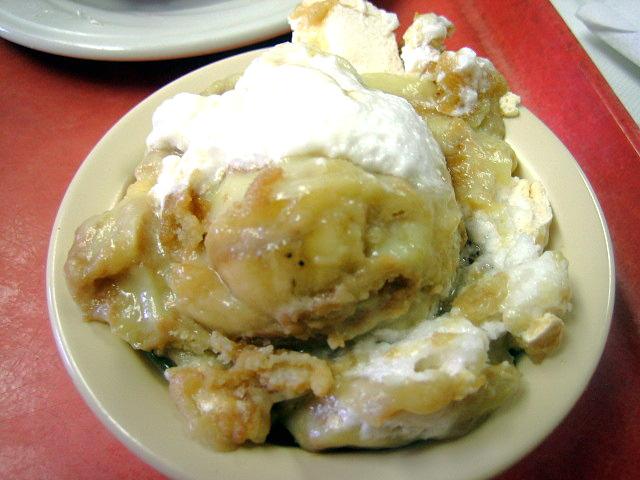 In the late 19th century, when the advent of refrigerated freight cars led to America’s first banana boom, Fulton, Kentucky — aka the former Banana Capital of the World — was the major inland rail hub where the once-exotic tropical fruit was shipped and re-iced. In that historical context, nearby Nashville, Tennessee, isn’t quite as unlikely a place to have fostered the world’s keenest appreciation for banana pudding. 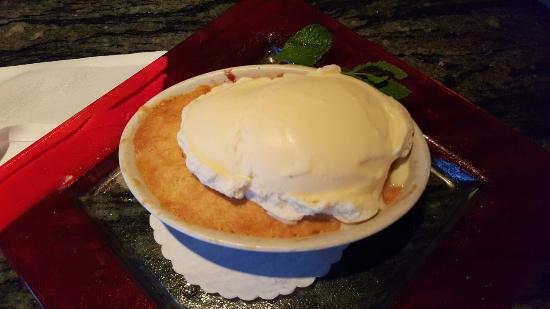 Northwesterners are proud of their regional fruits. Especially wild huckleberries, a blueberry lookalike found all over the Cascade and Olympic Mountain ranges which, ask any Seattleite, is not a blueberry. Smaller and more intensely flavorful than their better known cousins, huckleberries are even tastier when baked in a wild huckleberry slump — not to be confused with a crisp or a cobbler. A slump is made of a softer dough that ‘slumps’ when you cook it. 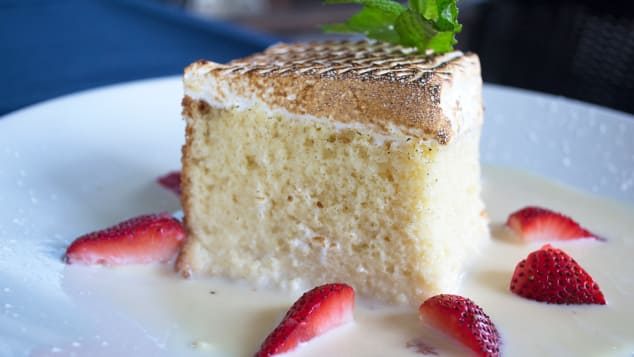 This sumptuously moist Latin American specialty (originally from Nicaragua) is now big all over the American South and Southwest. But its hub is Houston, where tres leches cake is the city’s pride and joy dessert. The secret, as they say, is in the sauce — a thick “three milk” combo of heavy cream, sweetened condensed milk and evaporated milk (some versions use dulce de leche) that bathes the cake, which soaks it up like a sponge. 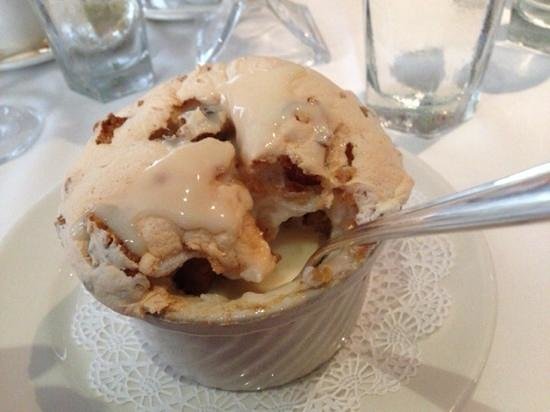 Back in the day, bread pudding was unceremoniously spooned into bowls not so much as a rich and fancy dessert, but rather a poor and easy meal-of-sorts comprised of the three basics: eggs, milk and a leftover loaf. Today, its most exciting, French-meringued spin-off is bread pudding souffle — a Creole classic.