Most people are seeking relief from the holiday madness of November and December. For many, this comes in the form of a ski or beach trip. It’s an ideal travel time for either depending on where you live. Due to this, it is also peak season at many destinations around the globe, so make sure to book your flights and lodging as early as possible. Whether you prefer a winter wonderland, a pristine white sand beach, or, perhaps, just some adventure, we have some suggestions for you. 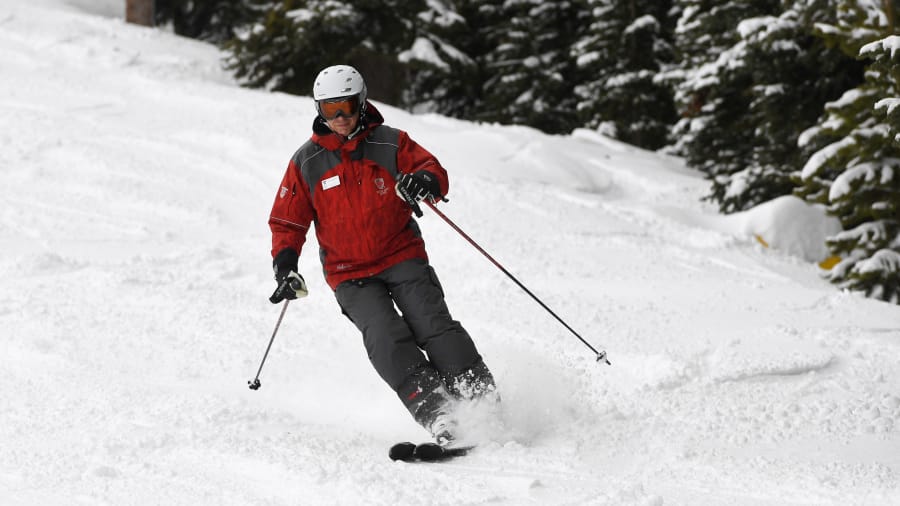 It’s no secret that Colorado has some of the best skiing and snowboarding in the United States. While places such as Aspen and Vail are favorites for a reason, there are many other great ski destinations in the state. Don’t ski or snowboard? You can partake in plenty of other winter recreational activities. Whether you ski or snowboard, or you excel at eating, drinking and (hot springs) soaking, Colorado is an excellent choice for a January trip. 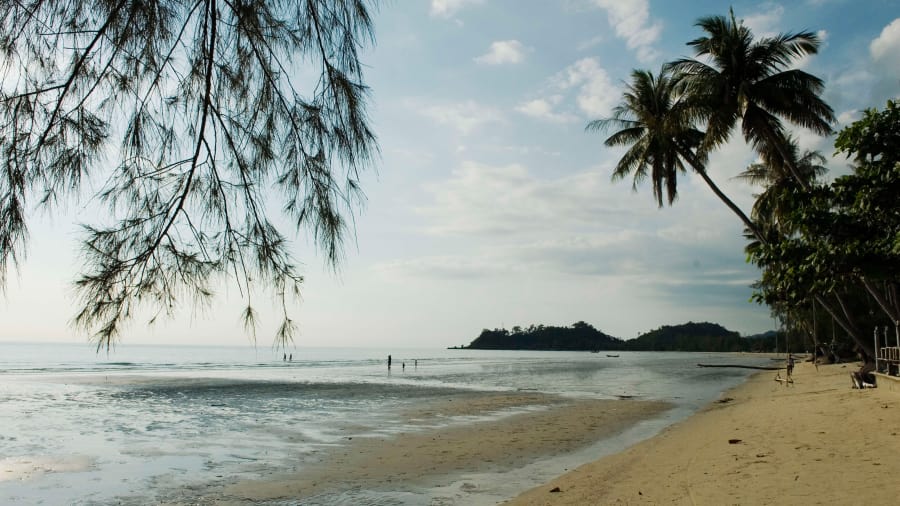 The rainy season has ended and the “cold” season has been in full swing for a couple of months in Thailand. Don’t worry, that doesn’t mean you need to leave your swimsuits at home. The average beach temperature is 81 degrees Fahrenheit (27 degrees Celsius). Since the weather is what some may refer to as “perfect” this time of year, it also happens to be peak tourist season. 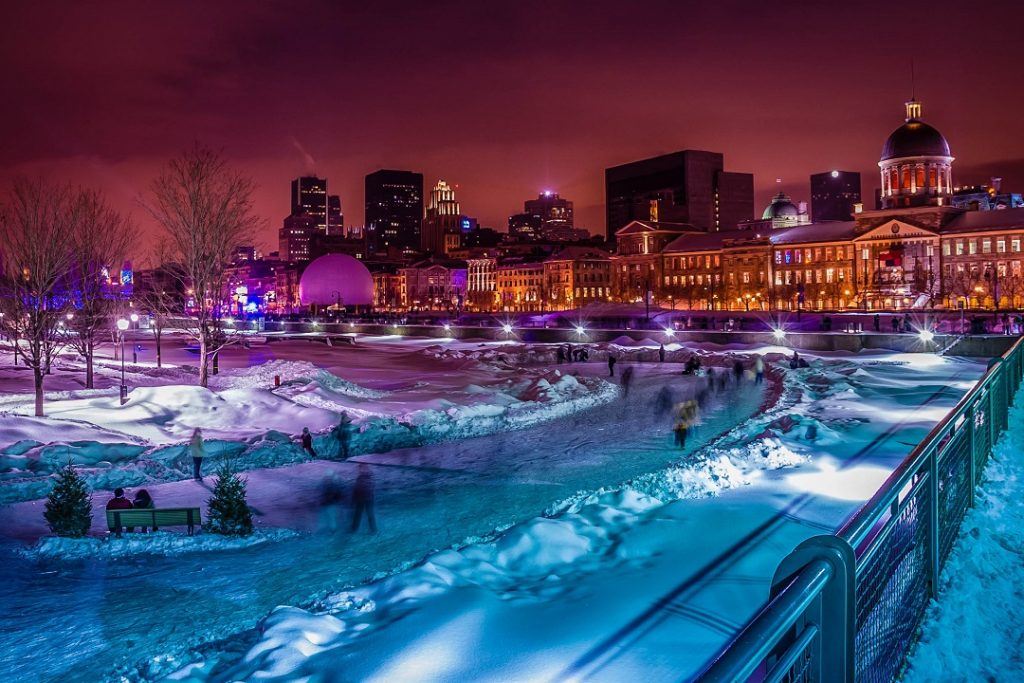 Not feeling so beachy? How does a wintry destination with some European flair, but without the long, trans-Atlantic flight sound? Montreal might be a perfect pick for your January getaway. What should you know before you go? It’s going to be cold. Very cold. Pack accordingly. January is typically the most frigid month of the year, with temperatures averaging around 16 degrees Fahrenheit (-9 Celsius). 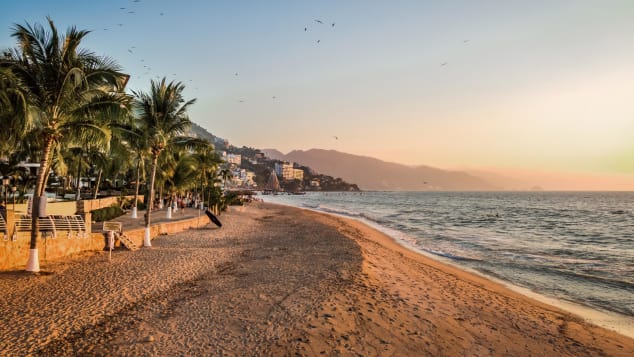 Puerto Vallarta is a lovely resort town on the Pacific coast of Mexico. With an average high of 80 degrees Fahrenheit (26 degrees Celsius) and an average low of 62 degrees Fahrenheit (16 degrees Celsius), the weather is dry and mild in January. While winter is considered peak season, you may still encounter lighter crowds than at popular Caribbean spots this time of the year. Known for its beaches, Puerto Vallarta’s section of Bahía de Banderas doesn’t disappoint. 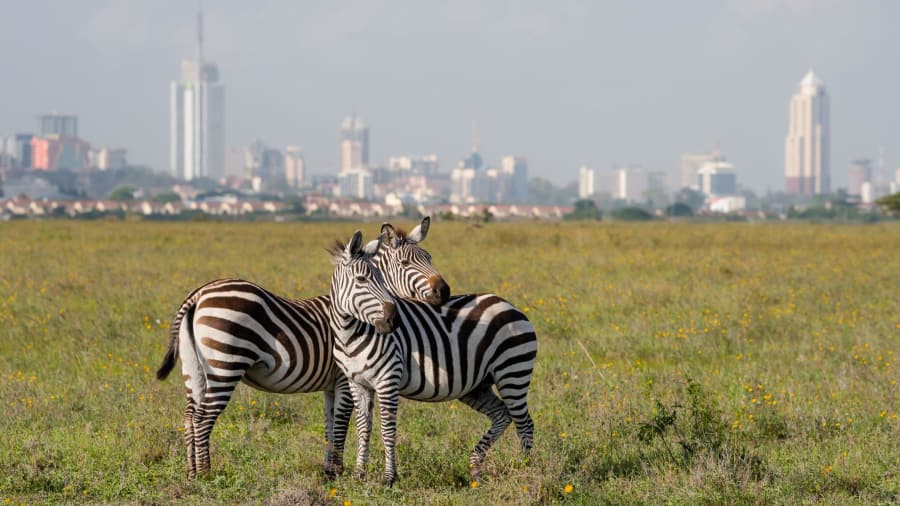 Sandwiched between a long and a short rainy period, January is a relatively dry month in Kenya, filled with mostly warm and sunny days. It’s technically summer here, but because the equator nearly divides the country in half, it doesn’t truly have distinct seasons such as summer or winter. The average temperature in Nairobi is 68 degrees Fahrenheit (20 degrees Celsius), while the coast tends to always be hot and humid, with an average January temperature of 81 degrees Fahrenheit (27 degrees Celsius).