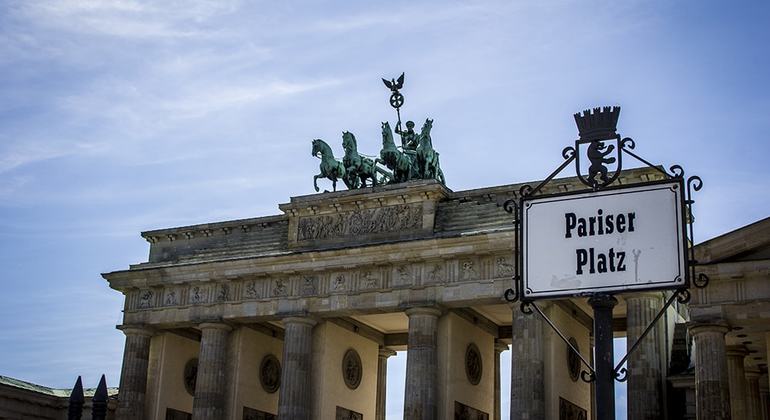 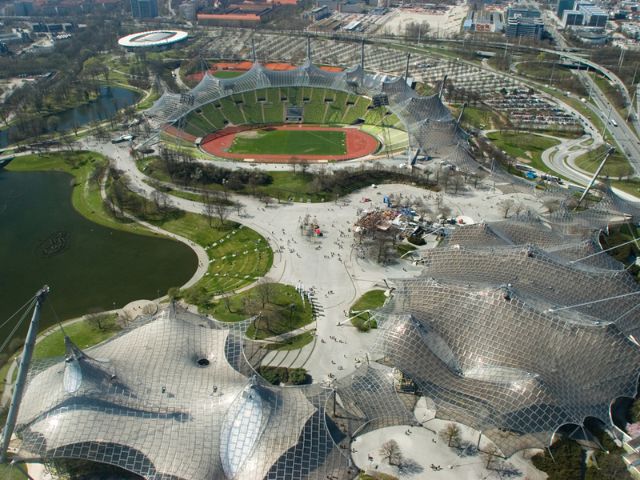 The Third Reich Tour takes you to places related to the Nazi Movement in Germany. There is a lot of information about the rise to power of Adolph Hitler. You will experience the architecture and history of the time period. This tour is available throughout the spring, summer and early autumn. 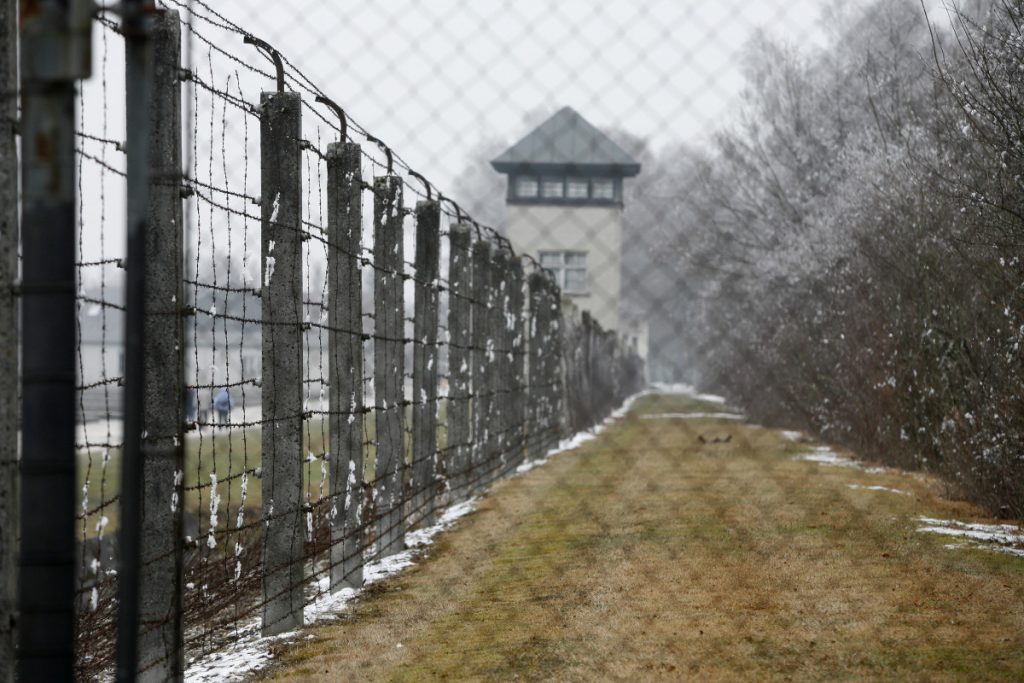 Dachau Concentration Camp has been preserved and is open for tours. This was the first concentration camp and is preserved as a memorial to those who lost their lives. Information is written in English and German, allowing you to tour the camp on your own. Guided tours are also available. 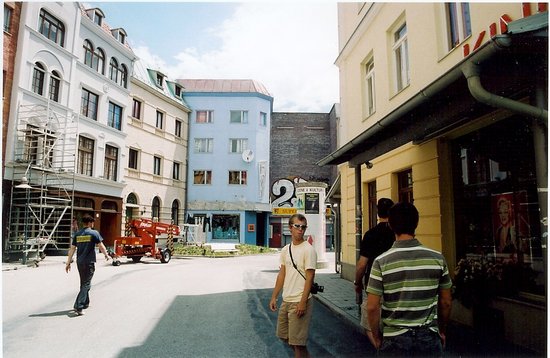 The Bavaria Film Tour is a tour of the largest film and television production studio in Germany. Films such as The Never Ending Story and Cabaret were filmed here. In addition, many current television series in Germany are produced here. During the tour, you will see the scenery and special effects from several movies and television shows. 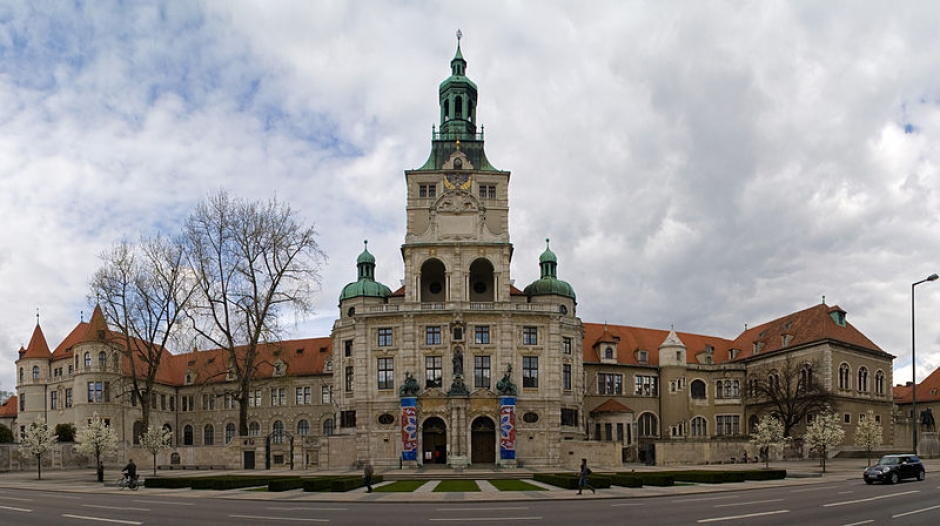 Munich is home to Museums, such as Bayeresches National Museum. This is the Bavarian National Museum and has three floors of exhibits, including Gothic and Renaissance art. The BMW Museum has a large collection of cars and motorcycles from the beginning of the company’s history to the present time. When planning your trip, keep in mind that most museums are closed on Mondays.

Olympic Park is open for tour. This was the site of the 1972 summer Olympics. It is open for sightseeing tours. During your stay you may want to visit the Allianz Football Stadium. In season, you may have the opportunity to watch a match. This has been the location of the Soccer World Cup and is a popular attraction for sporting fans.