Europe as a civilization started flourishing in 19th century and still today most people regard European as high cultured society. Europe is the birthplace of many writers that including Shakespeare and Cervantes. This is the only place in the world which has the maximum number of art galleries and museums. So if you are a cultural tourist, then let’s take you on a journey to a set of places that you would want explore and enjoy the richness of this marvelous culture. 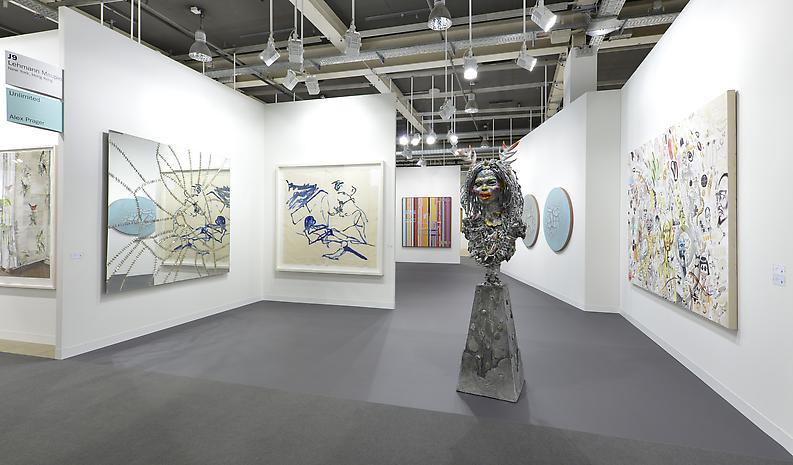 This city in Switzerland is particularly known for its sheer number of museums and a lover of art and culture can’t explore all in a day. Also the city is known for its countless galleries and lively theaters.

The charm of this city can be best experienced during the Carnevale. The event is full of row of concerts and theatre performance with masked participants. Architecture and urban planning is also characteristic of the rich culture.

Art and music is inherent to this city. Its the home for the world’s largest number of museums and art galleries. Three of the top 10 museums of the world are in London. It has four UNESCO heritage sites ( Westminster palace, tower of London, maritime Greenwich and Royal Botanic Gardens)

Diverse culture and an elegant city. Barcelona beaches are artificial and there were no beaches until 1992 but now it has got seven beaches. The City History Museum now, used to be a royal palace.