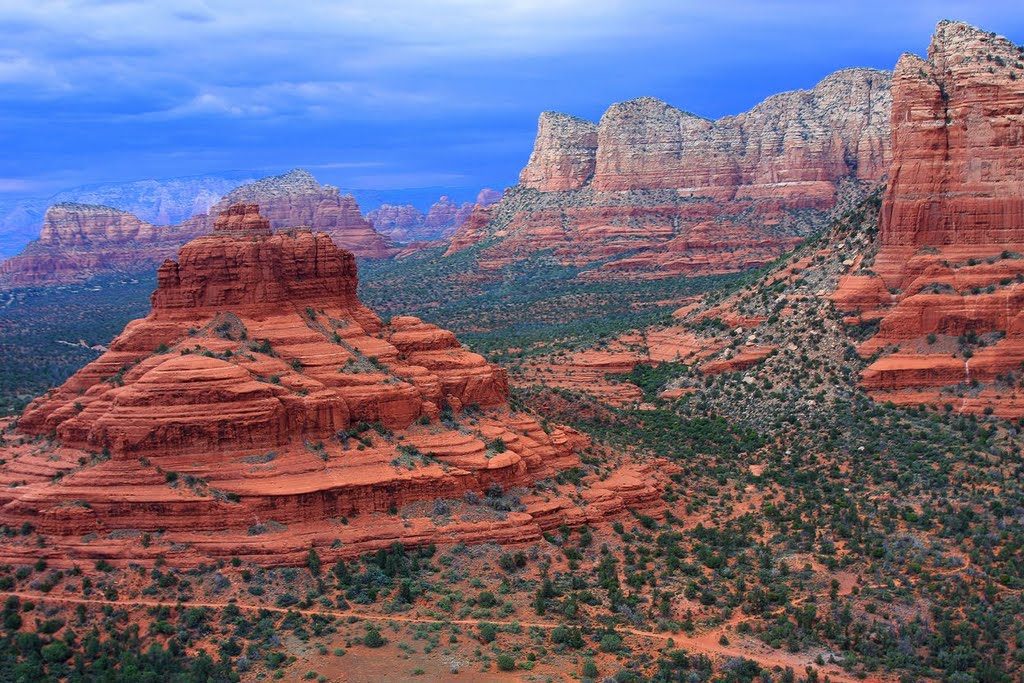 Sedona is small but kind town next to Flagstaff that can boast with a spectacular combination of the most grandiose natural beauty: we can find red rock formations, canyons, etc. and also amazing downtown with spas, new age shops and galleries. We are highly encouraged to visit Chapel of the Holy Cross which is really marvelous. 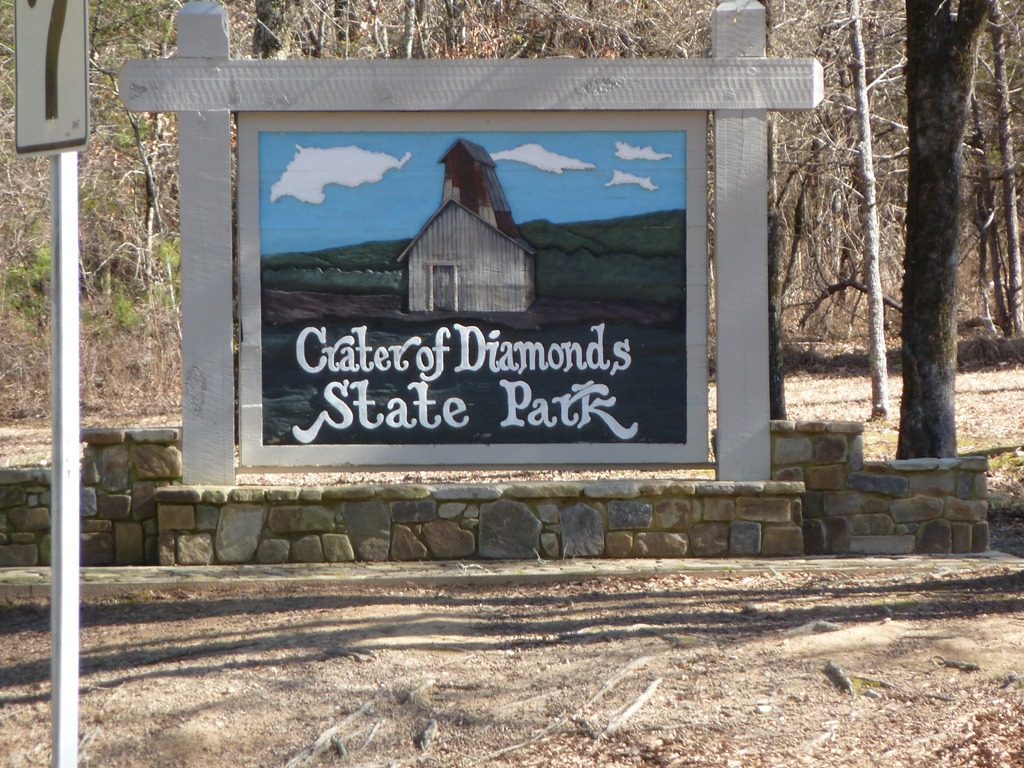 Its specialty can be found in that unique opportunity that we can leave this park richer than we entered the park. Why can that be? Because this 911-acre park is the only diamond-digging place where the public can go in. If we pay a certain fee we can search diamonds in the fields and can keep them. 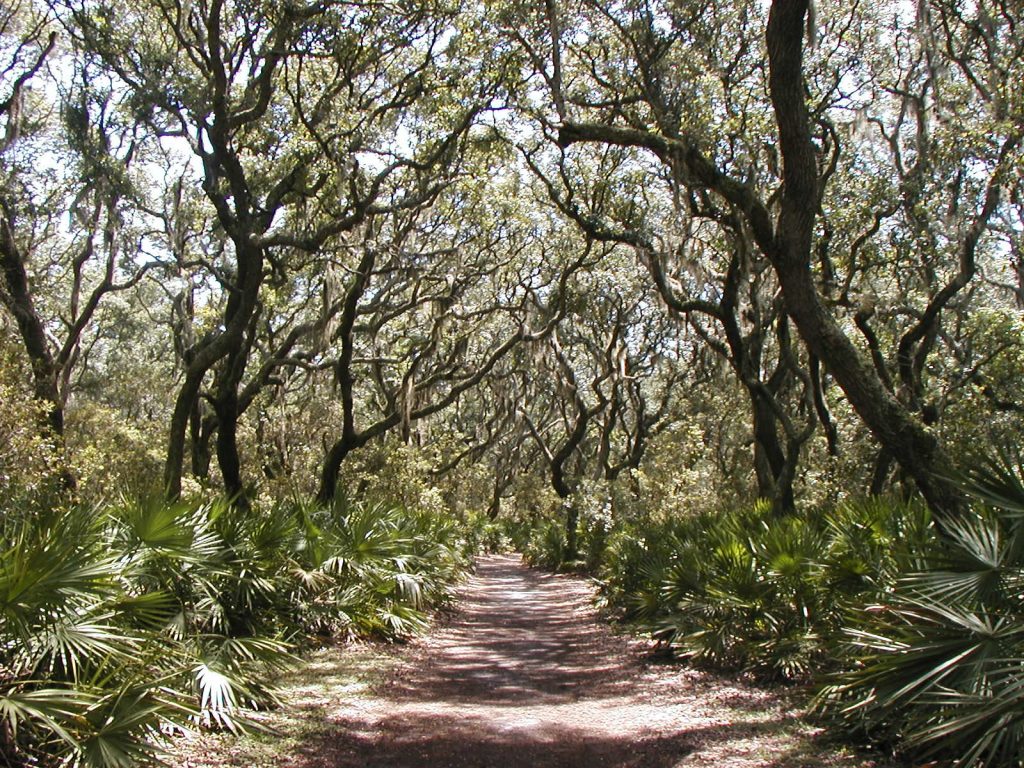 The family of Thomas Carnegie owned once the 90 % of Cumberland Island, Dungeness was a mansion that had Queen Anne style but is burnt to the ground in the late 1950s. We can see and admire the ruins which are still standing although the nature took its place back. 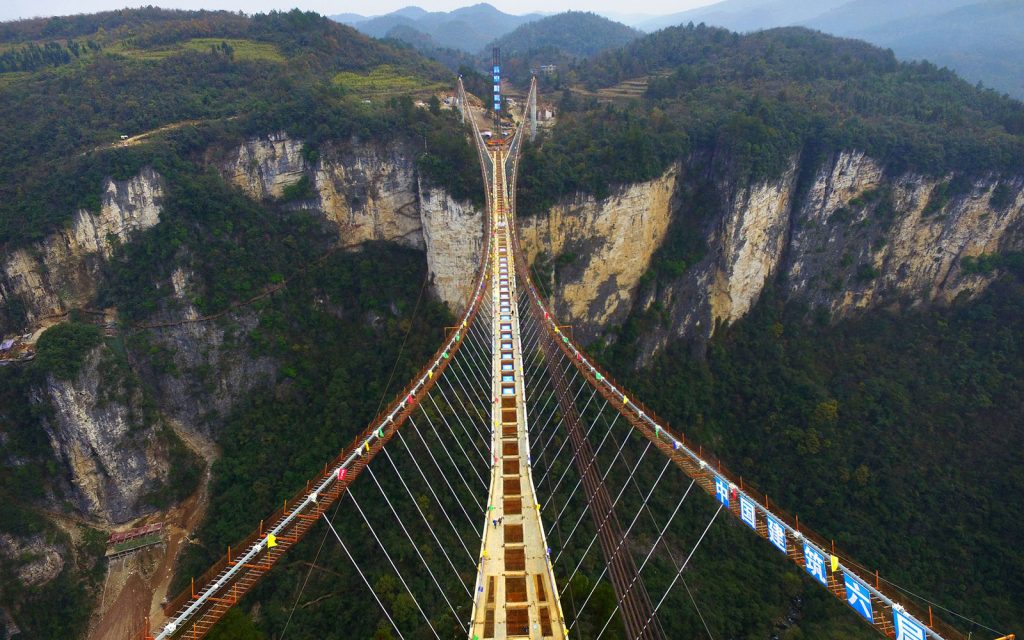 Zhangjiajie is a national park which can be found in the Hunan province, China. We can admire a lot of traditional heritages such as language, architecture, clothing, festivals. The National Forest Park has subtropical climate therefore Zhangjiajie has a really special “micro forest climate. 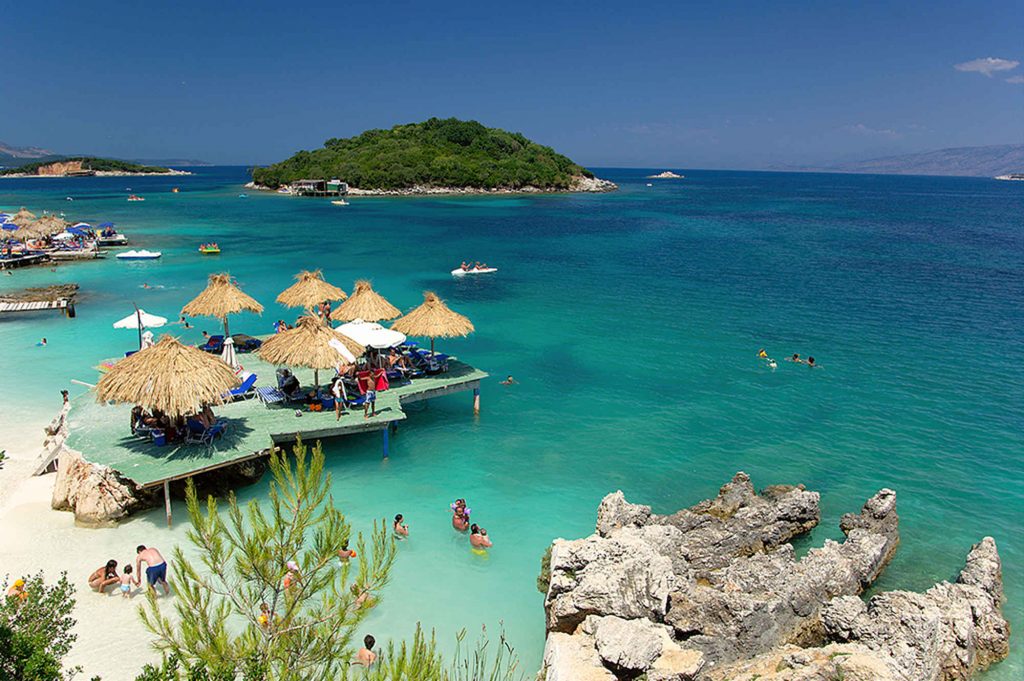 Albania is a quickly developing country as it does everything to make itself appealing tourist destination. We can swim and dive in the Ionic and Adriatic Seas and we can visit the great museums in the cities which saved this country’s traditions and values.

Hungary is a small country in Eastern Europe with a population of ten million people. The country has wonderful hills and mountains but what is the most unique about Hungary is that there is the most spas around the world. Meals are chilly but excellent and Hungarians are equestrian nation.