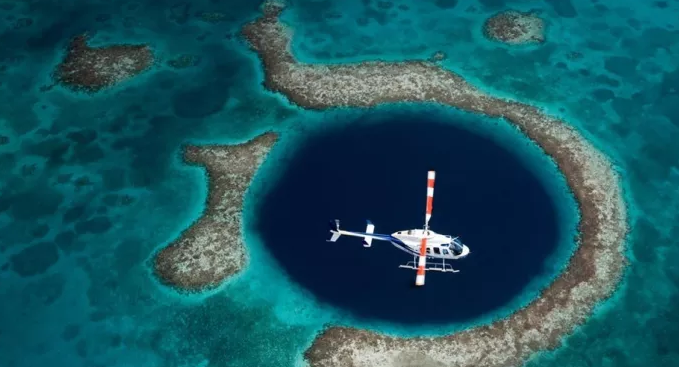 The Great Blue hole is a sinkhole created by a giant submarine just off the coast of Belize. It’s in close proximity to the Lighthouse reef which is about 43 miles off the coast of the mainland of Belize. This is a very famous area for recreational diving. 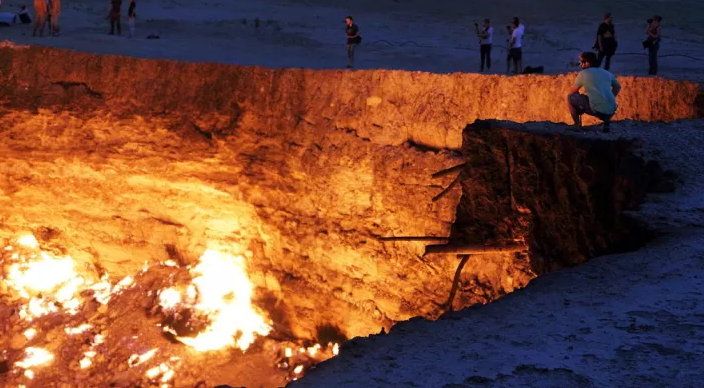 Also known as the Darvaza gas crater, people more affectionately call it “Door To Hell”. It’s a natural gas field that was created due to the collapse of an underground cavern. It is a very popular tourist attraction and it’s approximately the size of a football field.

This lake is artificial but it is still very beautiful. The lake has the blue color of the glacial lakes found in the Rocky Mountains. This color is due to the “rock flour” that is in other glacial lakes. The lake is located on the North Saskatchewan river in Alberta, Canada. 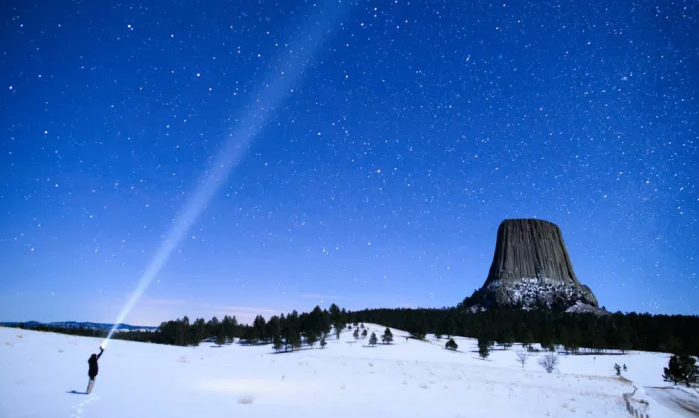 This is a very infamous tower, but did you know that it existed? It was actually the first declared United States National Monument. It was confirmed in 1906 by then President Theodore Roosevelt. It is approximately 1,347 acres. 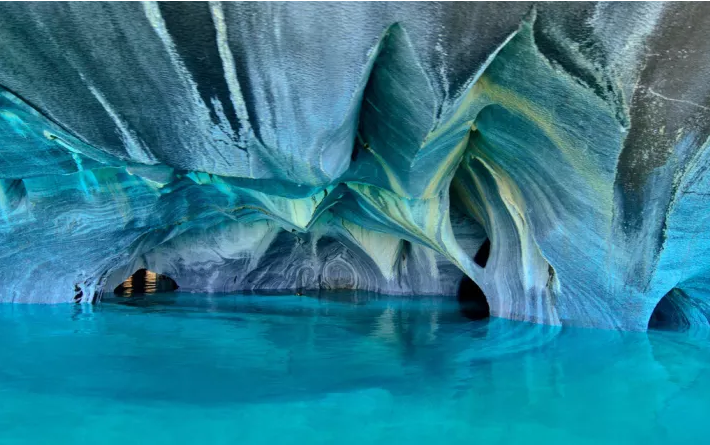 The caves were formed from waves washing up against calcium carbonate for over six thousand years. The cavern’s walls reflect the color of the lake’s water which is blue. Depending on the intensity, and water levels, it can variate in color. It is only accessible by boat, but there are tours that are available when weather permits.