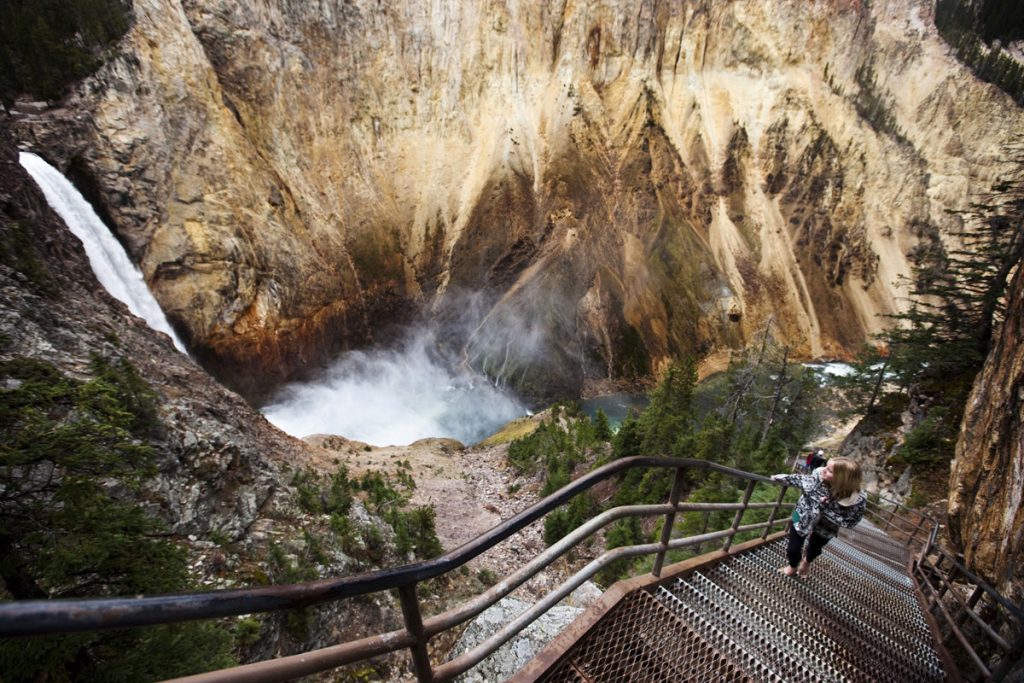 Yellowstone is considered to be the first National Park within the United States. It’s primarily known for wildlife and other geothermal features. One of the most popular features is the Old Faithful Geyser. Its most known ecosystem is the subalpin forest. It’s a very affordable destination for you if you’re on a budget. 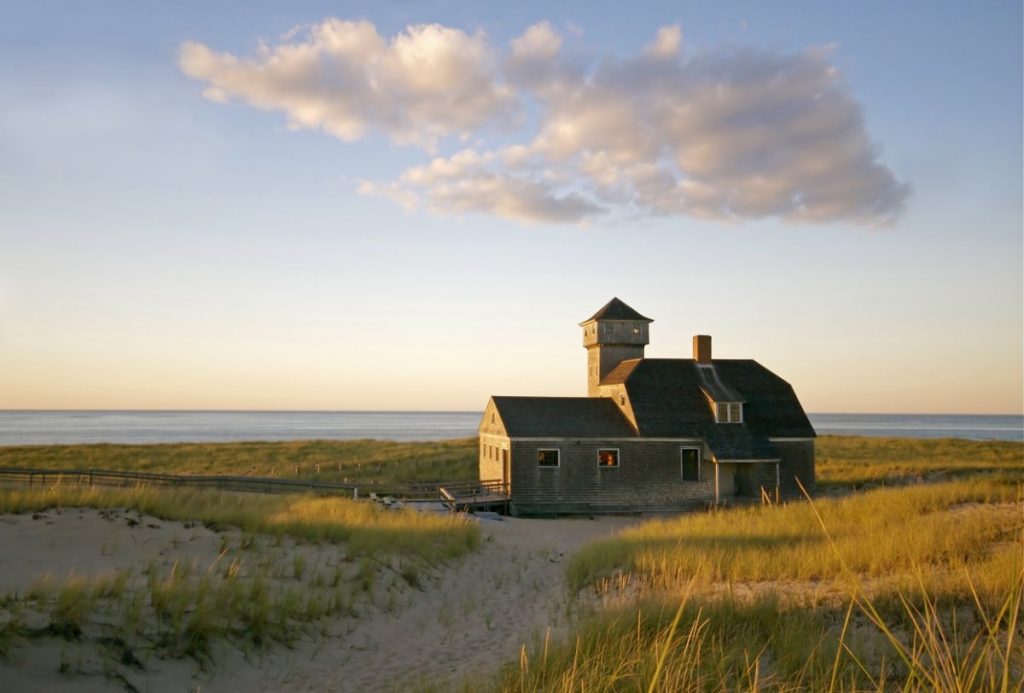 Cape Code is a very affordable destination for beachgoers. It has over 559 miles of coastline so there’s a lot of beach to go around. The beaches are easily accessible for public use. In fact they are more than 60 public beaches available with parking available as well. If you visit the Cape Cod National Seashore you’ll love the sandy beach and walking paths that they offer. 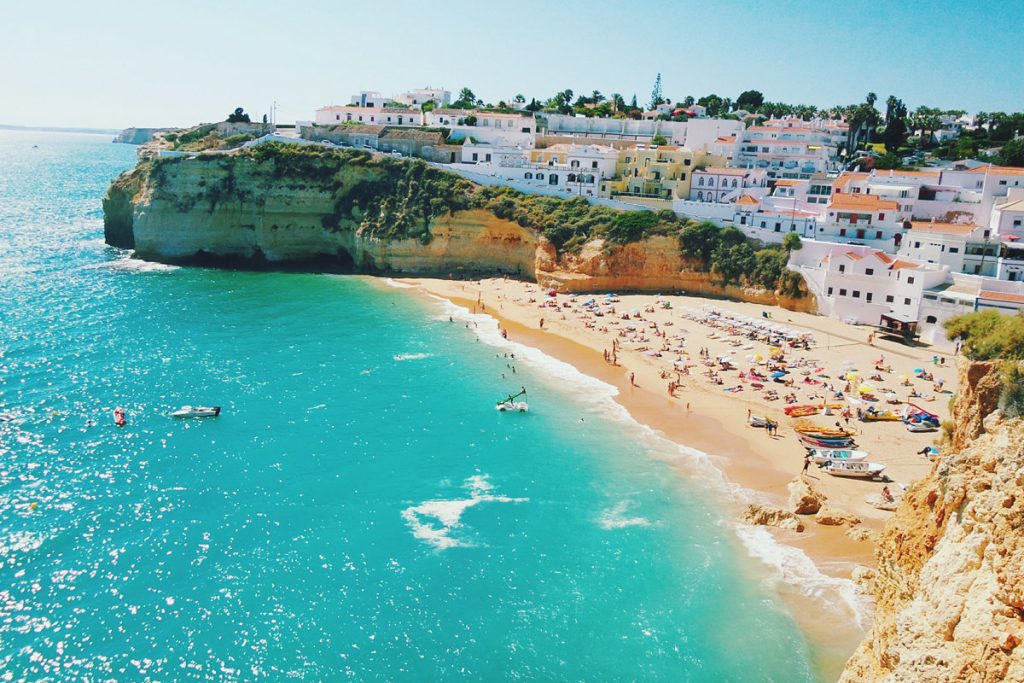 There has been a serious boom in tourism in Porto, Portugal. With the expansion of the airport it has made it easier for tourists to come to this amazing destination. In fact it has been voted as the best European Destination in 2012, 2014 and 2017. 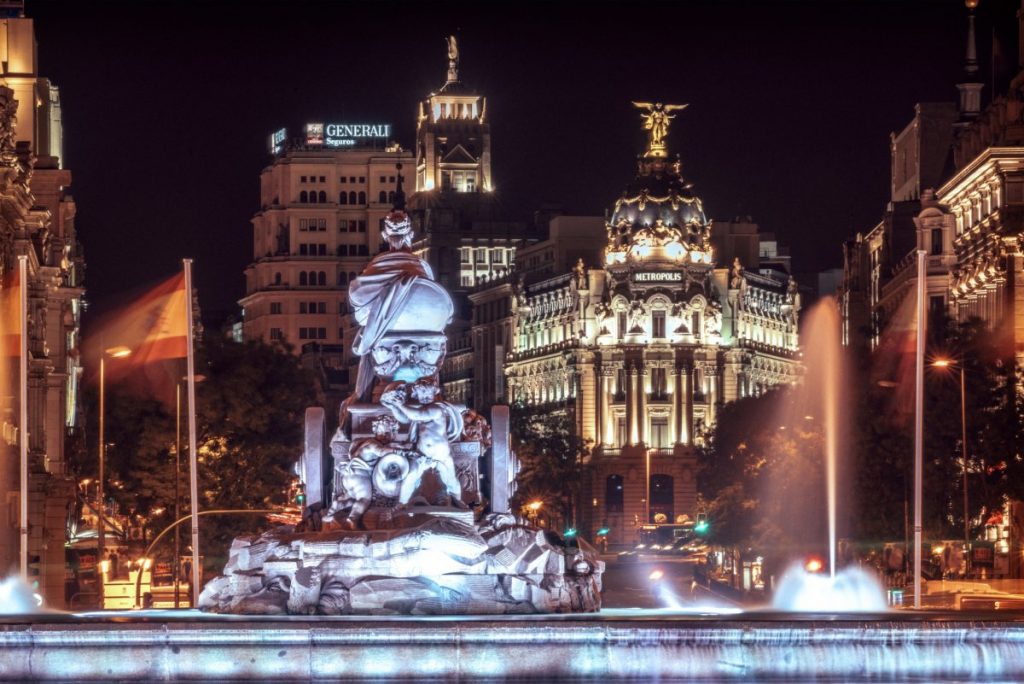 If you’re into arts and culture then this is a great destination to visit. They are known for their great architecture, outdoor sculptures and museums. It’s currently ranked as the fourth most visited city in Europe, so its a very popular destination. 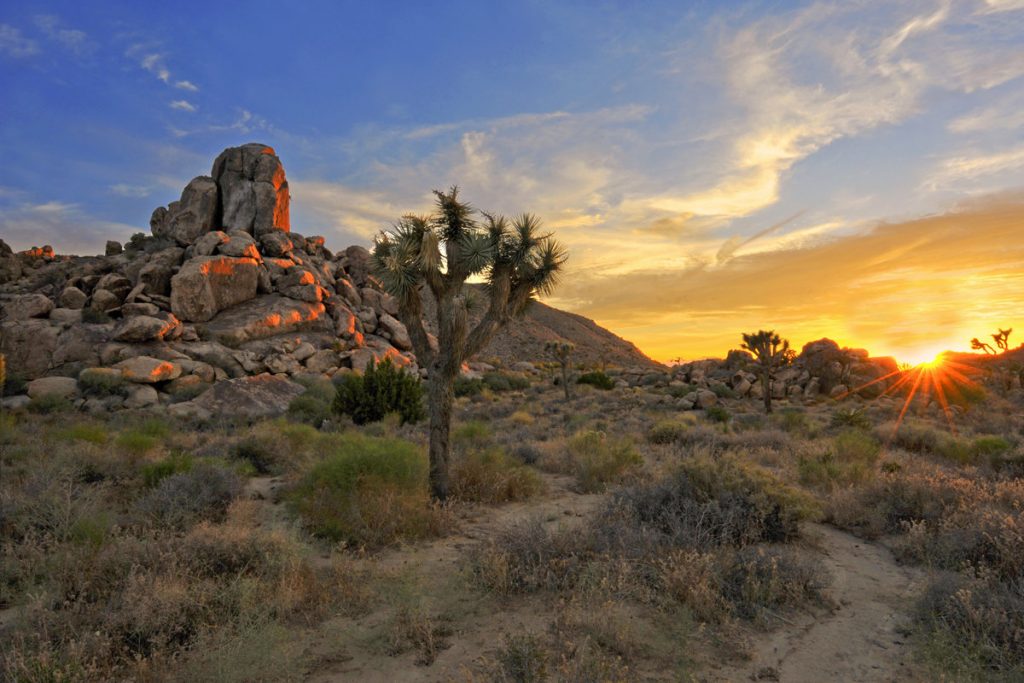 This desert resort city is in high demand. They offer amenities such as biking, hiking and horseback riding. You can also use the various recreational options in the mountain areas. It’s also famous for its mid-century architecture and designs. 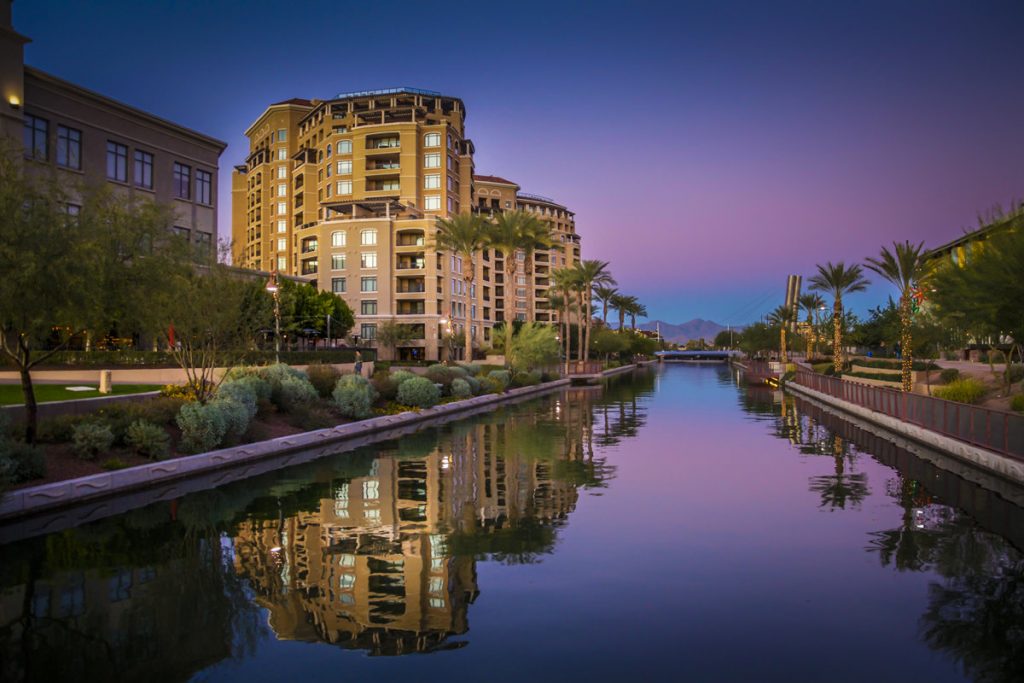 It’s known for its art galleries and museums and is a bit of an upscale town in the Phoenix metro area. Scottsdale also has a very active nightclub scene with a variety of clubs and restaurants available that are very high-end. You’ll love all the lounges and bars that are available if you’re looking to go out at night.