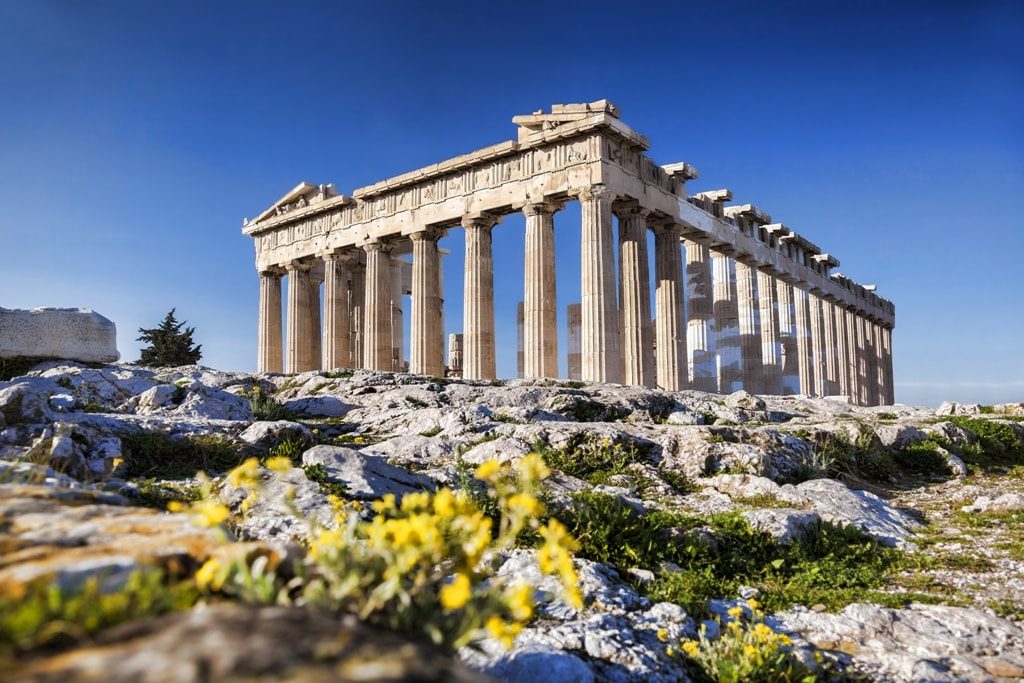 As the center of knowledge, government, and system in the ancient world, every person would be amazed how this ancient city grew and evolved. Students can visit Acropolis, Agora, Library of Hadrian, Kerameikos, Olympieion & Southeast Athens, Pnyx, Roman Agora & Tower of the Winds, Arch of Hadrian, City Eleusinion and other ancient sites in this ancient city of Athens.

Visit one of the earliest civilizations founded in this part of the world. Egypt features 3000 years old city in the banks of River Nile. Egypt is also one of the oldest tourist spots in the world with visitors coming from the ancient Rome and Greece.

Moving your way south from Cairo, the nation’s capital, you can stop at Giza where the infamous Great Pyramid stands. It was built by Pharaoh Khafu in the year 2550 BC. Standing at 147 meters, it was the largest and the most ambitious structure built in the ancient Egypt requiring 2.3 million stone block to erect. Also at Giza, see the Pyramid of Khafre home if the Sphinx. It was built 30 after the Great Pyramid. As the second largest, the Pyramid of Khafre stands at 144 meters of 471 feet. The third pyramid located at Giza was the Pyramid of Menkaure which stands at 65 meters or 213 feet.

Further south, Saqqara is home to the Step Pyramid of Djoser built in 2630 BC. Pyramid of Pepi II, also located at Saqqara was the last pyramid built by ancient Egyptians. In Dahshur, the Bent and the Red Pyramids are located. And down south at Maidum, the Maidum Pyramid can be found.

See the temples, mummies, tombs, hieroglyphics, and Valley of the Kings and the Queens if you visit Egypt. 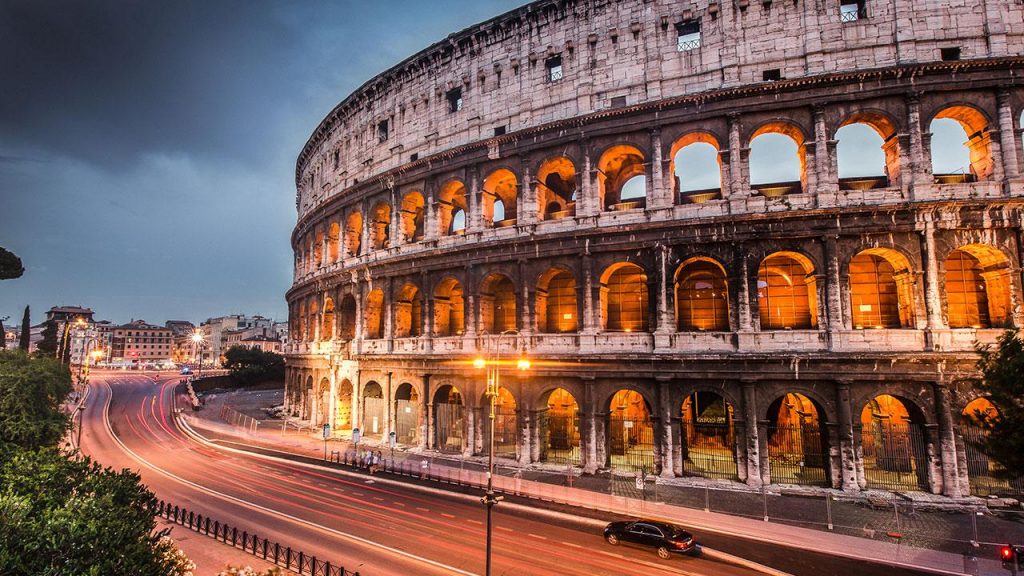 See ancient Rome still intact with evidences of Roman structure and architectures built more than 2000 years ago. Rome presents the living timeline from the Roman Empire to the shift of the Middle Ages, to baroque and renaissance, to the dawn of the romantic period and enlightenment. Rome preserves its temples, churches, arts, and priceless paintings and murals. 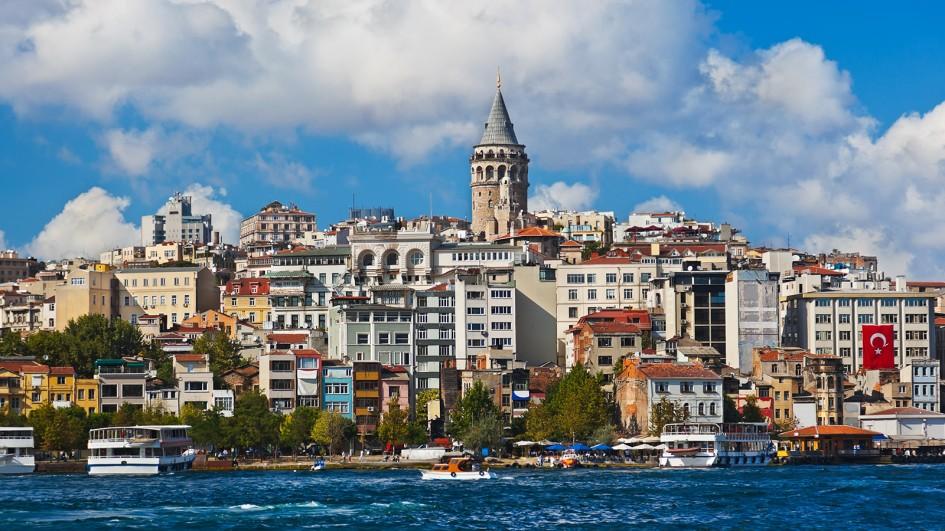 A former territory of the Roman Empire which stood strong for more than a thousand years against several barbarian attack. Turkey is in the easternmost part of Europe that features a diverse culture, religion, philosophy, and architectures. 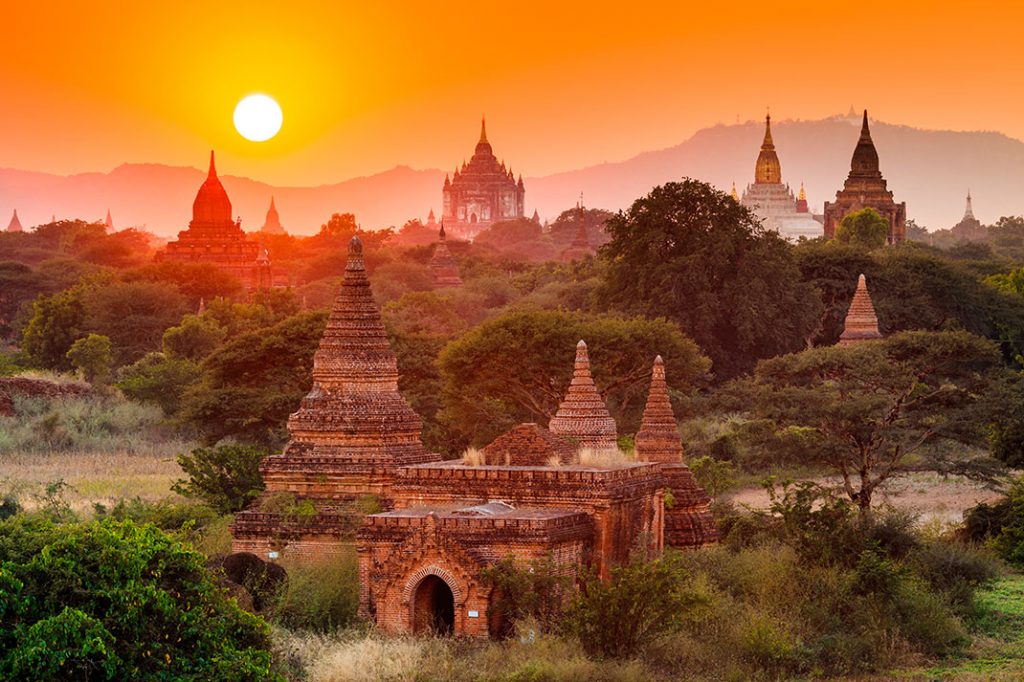 Travel Far East and learn the history of the ancient eastern civilization that was once unknown until the last centuries. See the Great Wall, a remnant of the Zhou Dynasty along with other unique oriental culture and tradition. See the Chinese painting, calligraphy, paper cutting, and Chinese art. 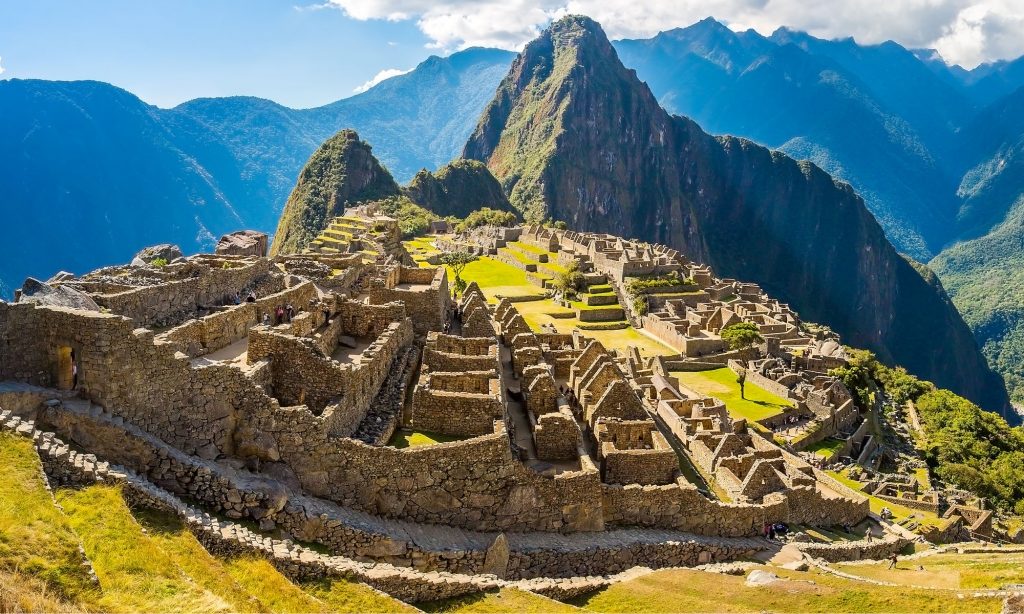 As the center of the Inca civilization, Peru is a great destination for history travel for discovery of South American history. The 500-year old Inca traces could be relived in the Inca Trail that is both exciting and educational. Walk to the Ollantaytambo, Sacsayhuaman, Machu Picchu, and Pisac.