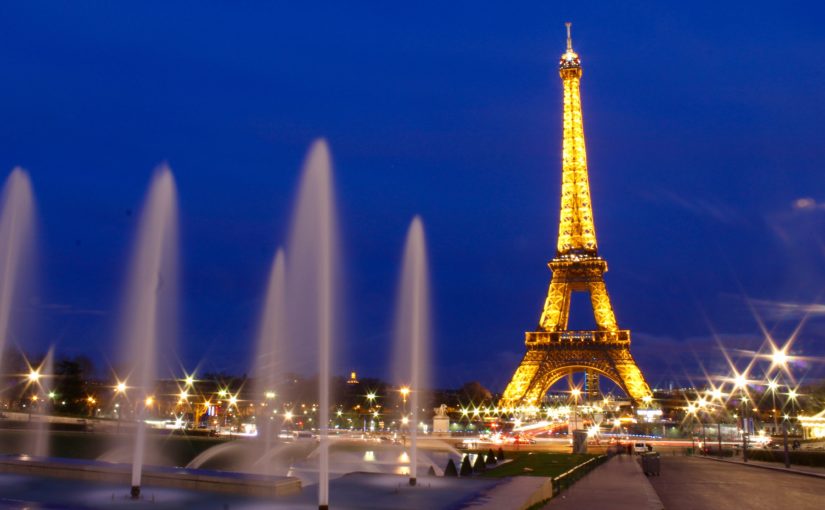 Paris is the capital and largest city of France. A stylish, sophisticated and romantic city, it boasts many sights to see, such as Notre Dame, Eiffel Tower, Louvre, Arc de Triomphe as well as some of Europe’s best shops and restaurants. Located on the River Seine in the country’s north, Paris maintains much of its traditional architecture, with hidden squares, churches, cathedrals and palaces mixing in well with more modern designs. Access to Paris is fairly simple by car, rail or air. 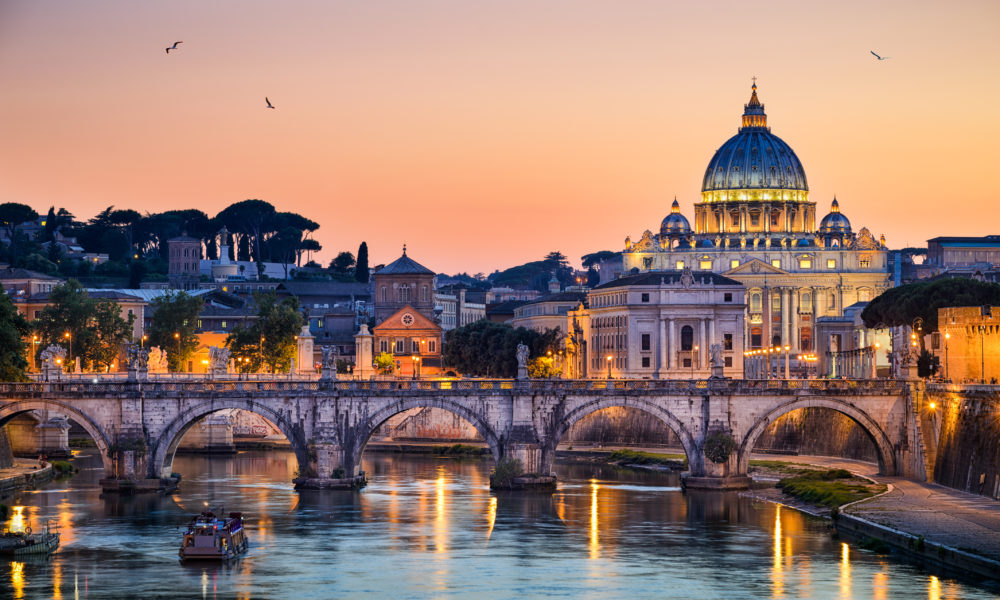 A vibrant city with timeless architecture and a passionate culture, Rome is the largest city in Italy and also the capital. Located on the Tiber and Aniene rivers near the Mediterranean Sea, Rome enjoys a warm, comfortable climate in which visitors can explore the city. In addition to a rich history, Rome is also home to the Vatican City, a sovereign enclave within Rome, it is the seat of the Roman Catholic Church and the home of the Pope. Traveling around Rome is fairly easy on a network of trams, buses and trains, although travel by car is not recommended. 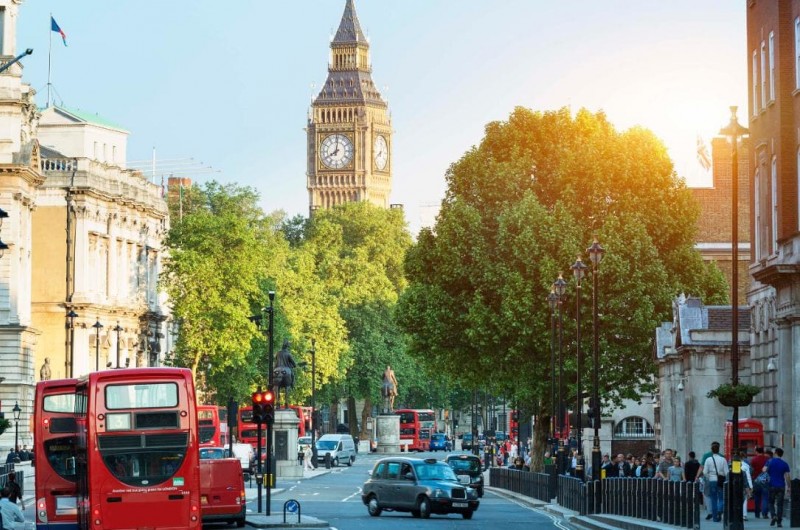 One of the world’s major business and financial centres, London is also a cosmopolitan and energetic centre for arts, culture, politics and entertainment. London’s population includes an extremely diverse range of peoples, cultures and religions, and with over 300 languages being spoken it is the most linguistically diverse city in the world. In addition to this, the city boasts a great number of important buildings and iconic landmarks, including world-famous museums, theatres, concert halls, galleries and palaces. 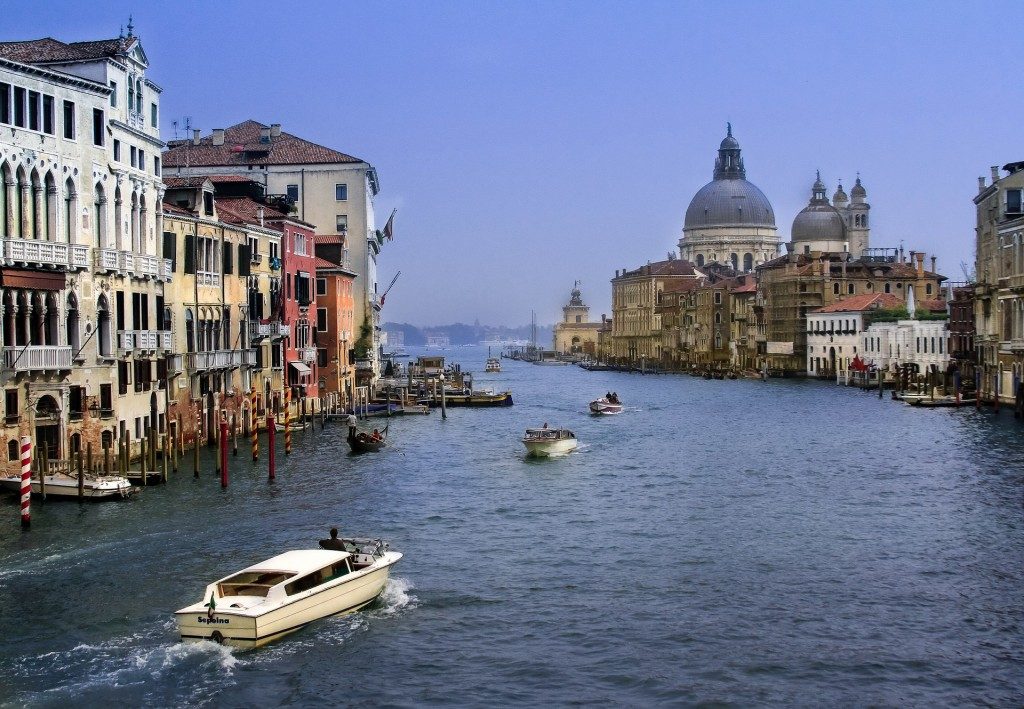 The “city of canals”, is the capital of the region of Veneto and of the province of Venice, in Northern Italy. The city stretches across numerous small islands in the marshy Venetian Lagoon along the Adriatic Sea. Venice has a very rich history and in previous centuries the Venetian Republic was a major sea power and a staging area for the Crusades, as well as a very important centre of commerce and art during the Renaissance. As Europe’s largest car free area, traveling around the city can only be done by boat or on foot. 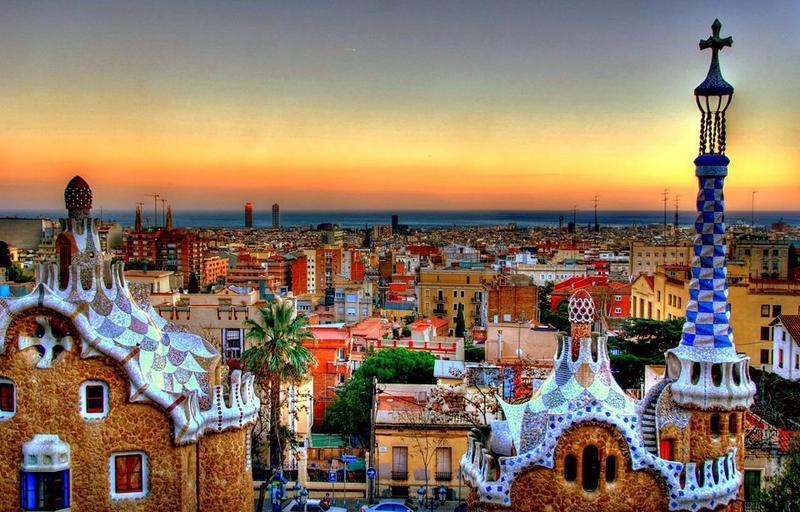 Barcelona offers a range of tourist attractions, from Roman remains and a historic city centre, the old harbour, museums and the famous Sagrada Familia church. It is the capital city of Catalonia and the second most populous city in Spain. Located in the comarca of Barcelonès, along the Mediterranean coast, Barcelona benefits from a temperate Mediterranean climate.