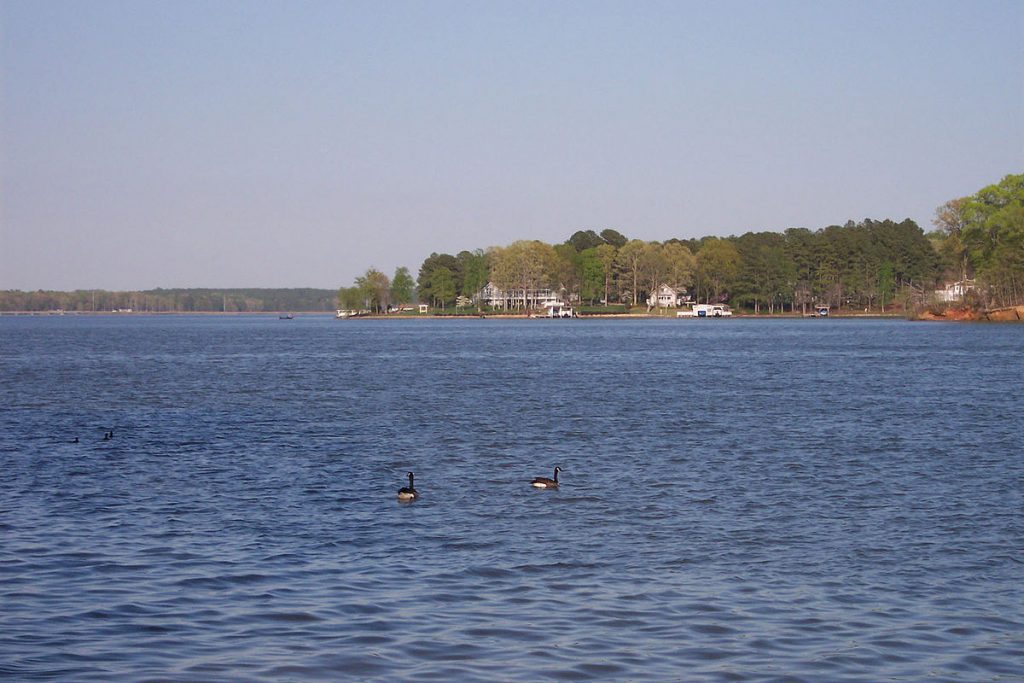 Lake Gaston is a hydroelectric reservoir in the eastern United States. Part of the lake is in the North Carolina counties of Halifax, Northampton, and Warren. 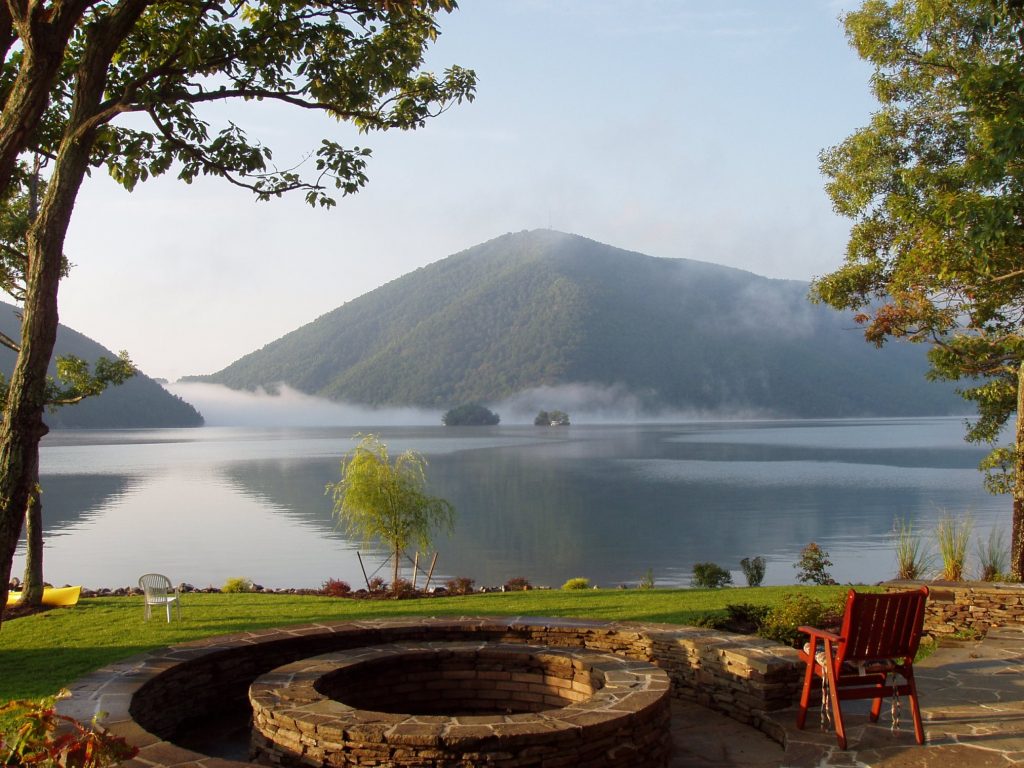 Located in central Virginia along the Blue Ridge Mountains, Smith Mountain Lake is equidistant from Roanoke and Lynchburg. The lake is a short 4-hour drive southwest of Washington D.C. and two hours north of Raleigh, NC. 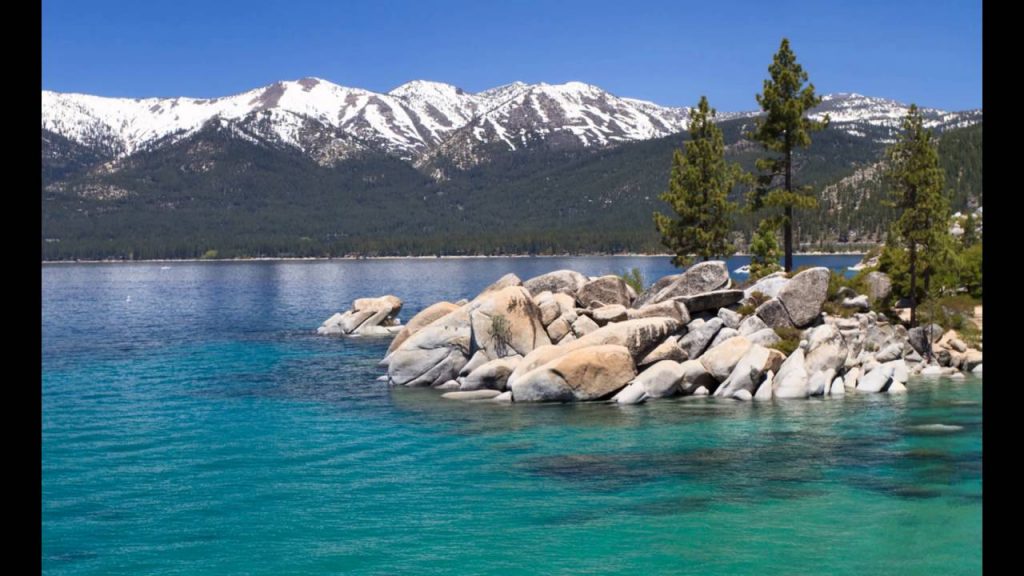 Lake Tahoe is a large freshwater lake in the Sierra Nevada of the United States. Blue as a topaz and circled by majestic peaks, this High Sierra gem straddling the California-Nevada border is a bucket-list essential. 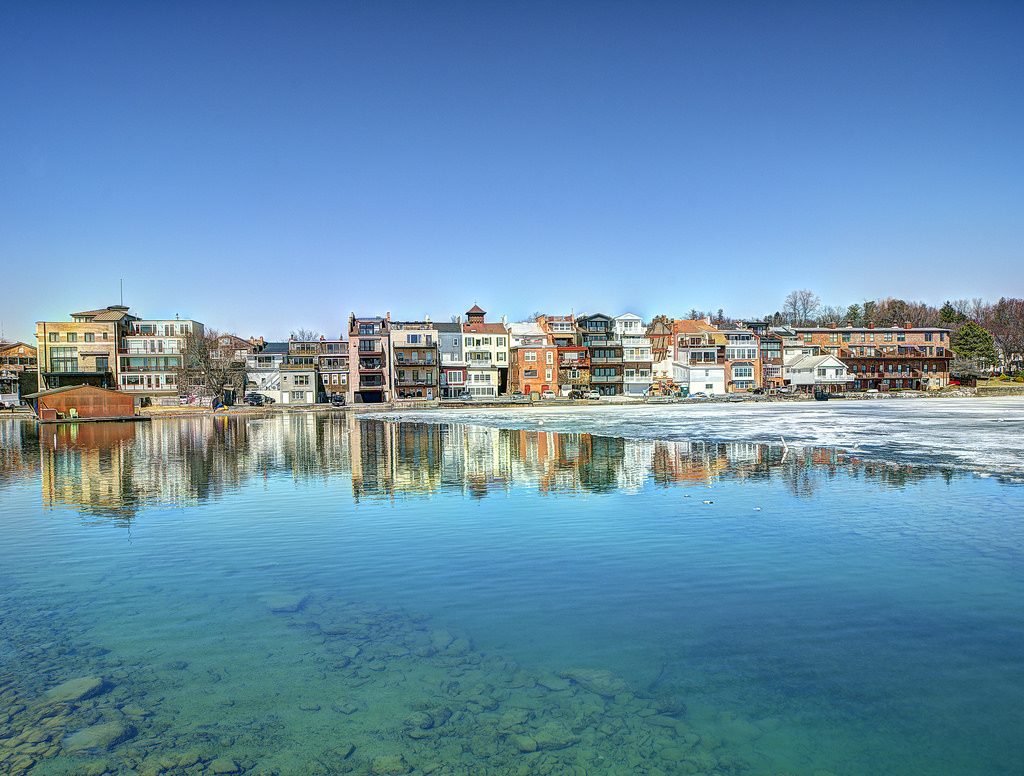 Skaneateles Lake is one of the Finger Lakes in central New York in the United States. The name Skaneateles means long lake in one of the local Iroquoian languages. The lake is sometimes referred to as “The Roof Garden of the Lakes” because its altitude is higher than the other Finger Lakes. 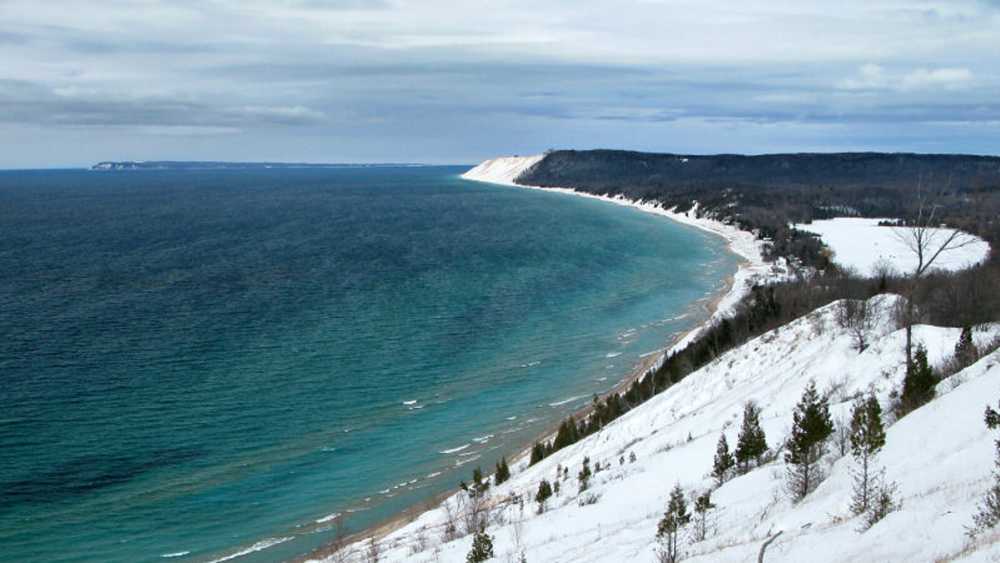 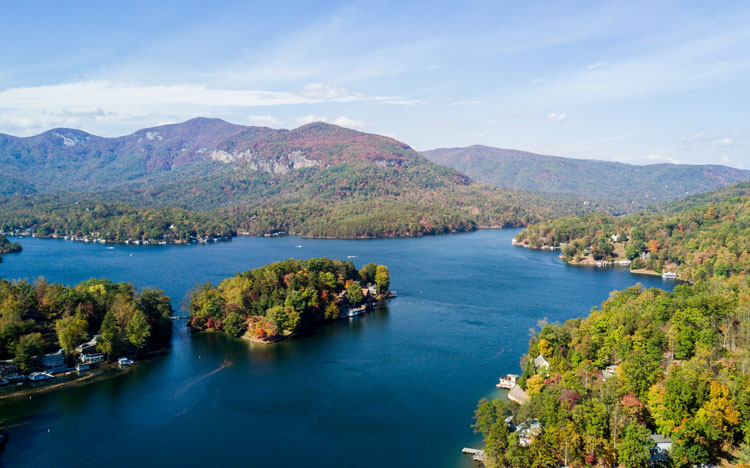 Lake Lure is a sanctuary for serenity and relaxation. Lake Lure is a town in Rutherford County, North Carolina, United States. In 2010 the town population was 1,192. Lake Lure was incorporated in 1927, and acquired the lake after which it is named in 1965. 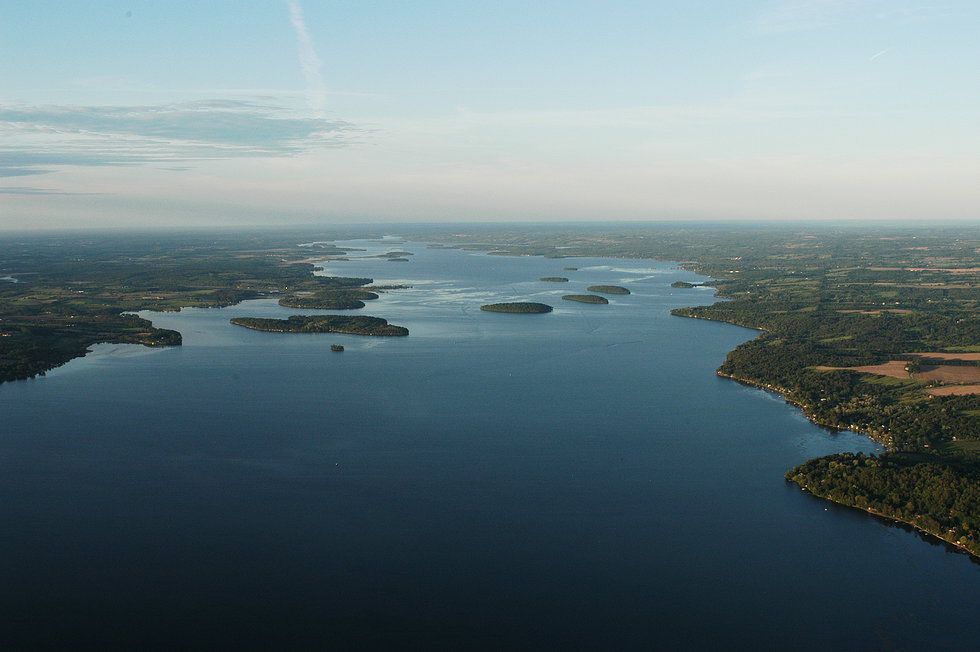 Rice Lake is a lake located in Northumberland and Peterborough counties in south-eastern Ontario. The lake is located south of the city of Peterborough, and the Kawartha Lakes and north of Cobourg.